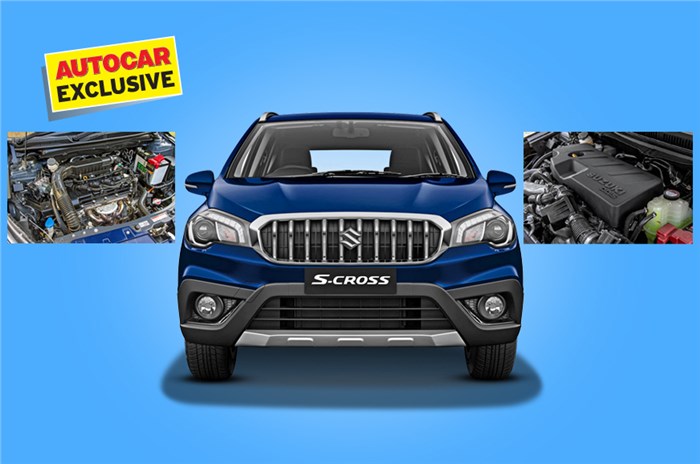 The Maruti Suzuki S-Cross got a new lease of life with its facelift in 2017 and as we reported earlier, the S-Cross is likely to get Suzuki’s new 1.5-litre diesel engine in the coming months (though the S-Cross 1.5 diesel won't be on sale for too long). What’s always been missing from the S-Cross' line-up, is a petrol engine. Going by information we’ve got from our sources, Maruti is finally looking to plug the gap in the S-Cross line-up with a new petrol-powered version.

The petrol engine will be Suzuki’s new K15B unit that already powers the updated Ciaz and second-gen Ertiga. This naturally aspirated 1.5-litre engine makes 105hp and 138Nm of torque. Also on board will be Suzuki’s Smart Hybrid system with a dual-battery setup, as seen on the Ciaz petrol. The hybrid tech could help the petrol S-Cross deliver some impressive fuel economy numbers. A 5-speed manual gearbox will be standard and there is buzz of a 4-speed automatic as well – the same tried-and-tested unit that is seen on many other Maruti models.

This S-Cross is internationally available with a choice of petrol and diesel engines that include a 1.0-litre turbo-petrol, a 1.4-litre turbo-petrol and a 1.6-litre diesel; the latter was available in India on the pre-facelift model. This is the first time the S-Cross will come with a naturally aspirated petrol engine.

In India, the S-Cross 1.5 petrol will rival the petrol versions of the Hyundai Creta, Nissan Kicks and Renault Captur. Expect the Maruti S-Cross petrol to launch in the latter part of the year. 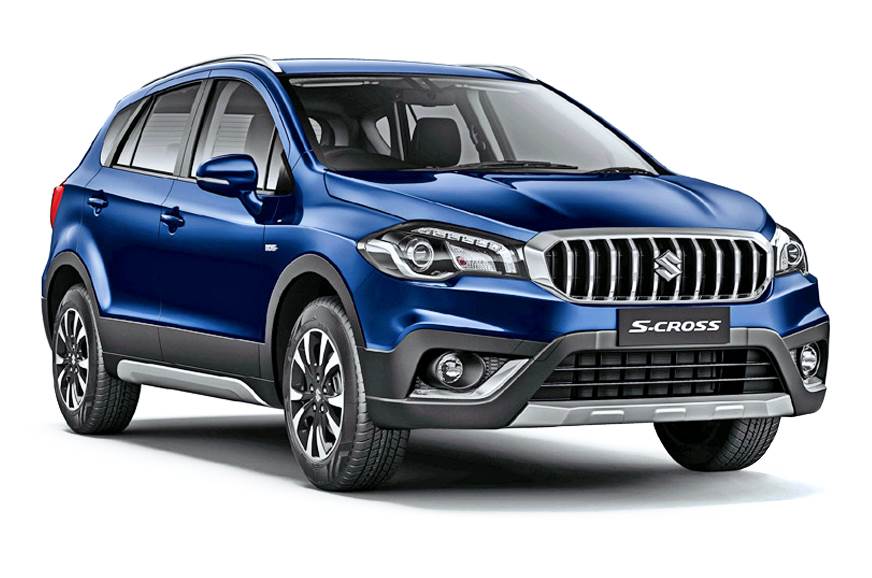 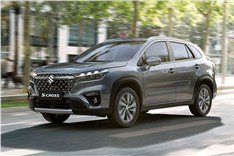 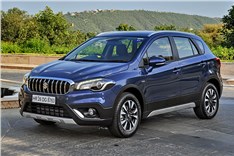 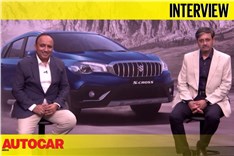