This second generation is also a versatile and a value-for-money package. But how much better is it than the previous Ertiga? 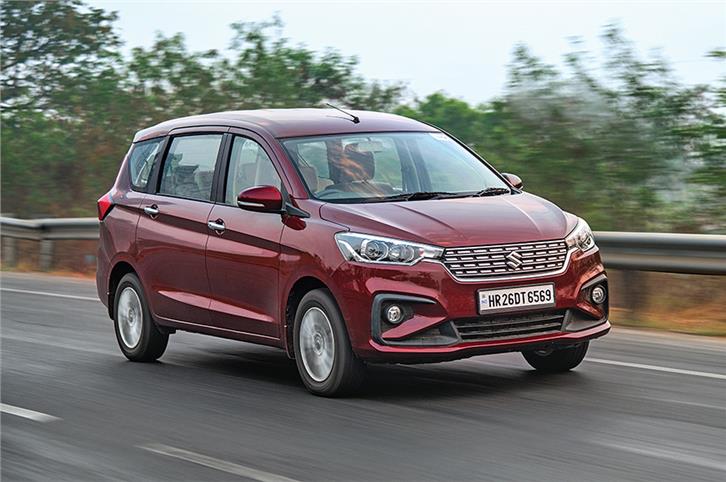 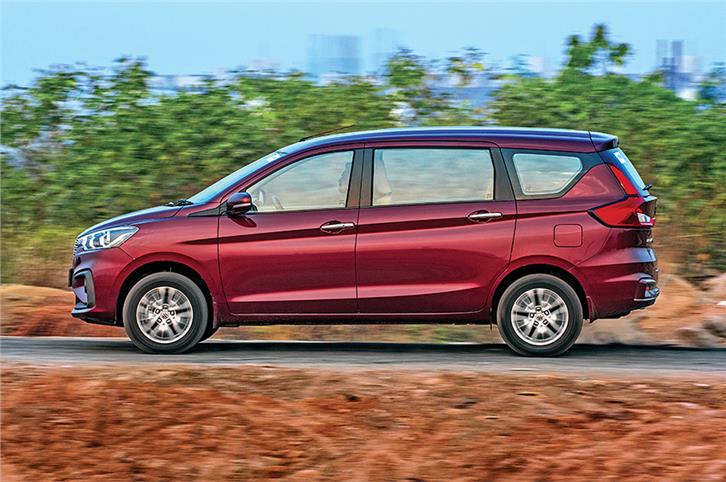 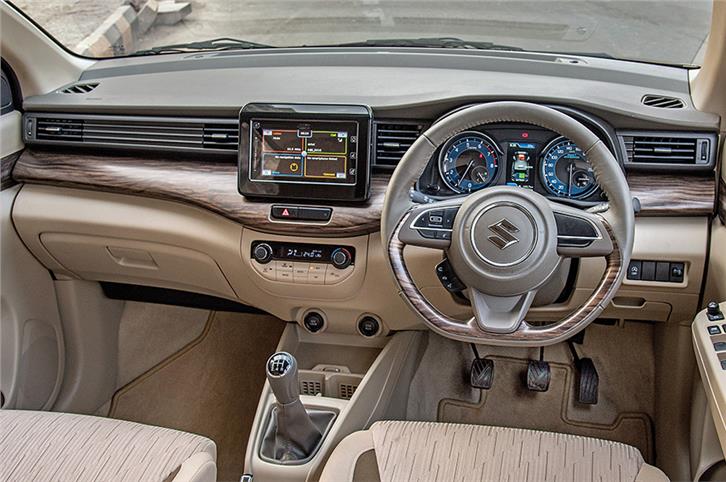 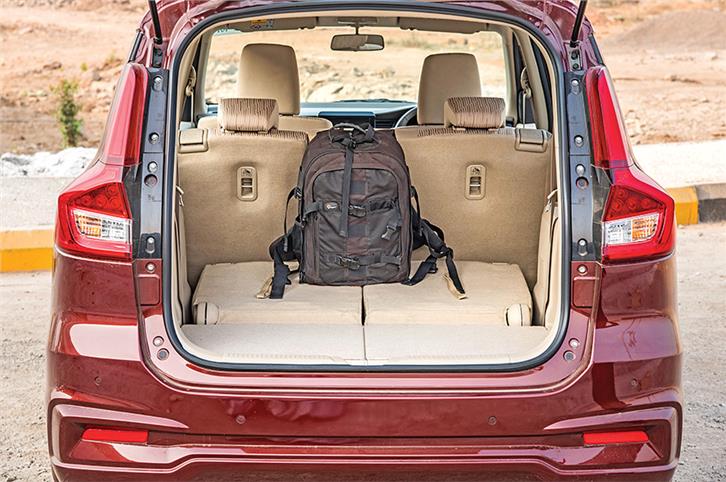 Loading lip is low, the boot is well-shaped and more usable than before.

For its sheer versatility and value for money, the first-gen Maruti Suzuki Ertiga set off to a flying start when it launched in 2012. Over the years, however, its sales witnessed a few troughs due to the shift in buyer preferences towards other segments like compact sedans, premium hatchbacks and SUVs. Despite that, this seven-seater from Maruti soldiered along with steady sales (a major contributor being the taxi market), and even towards the end of its life cycle it averaged over 3,500 units per month, which is quite respectable. But now, there’s an all-new, second-generation Ertiga, and if initial impressions are anything to go by, this one is far more desirable and a much better package than the one it replaces. 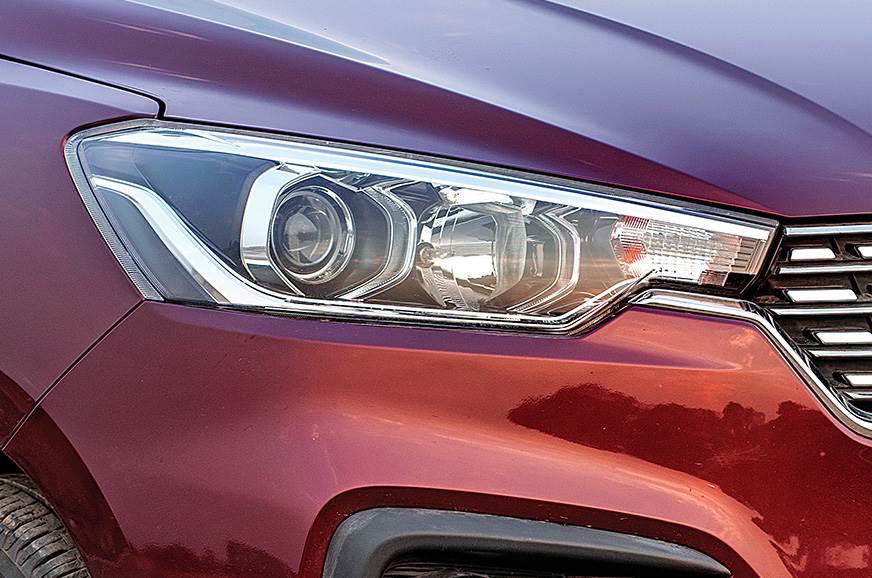 Gets projector halogens but no LED headlamps or DRLs.

Built on an all-new platform, the second-gen Ertiga is larger in every dimension, and, as a result, is more spacious than before. It comes with two engine options – an all-new 105hp, 1,462cc petrol, and the tried and tested 90hp, 1,248cc Fiat-sourced diesel. Both engines are mated to 5-speed manual transmissions, with the petrol also getting a 4-speed automatic in the form of a traditional torque converter. A petrol-CNG and an all-new in-house developed 95hp, 1,498cc diesel engine are likely to join the range soon. 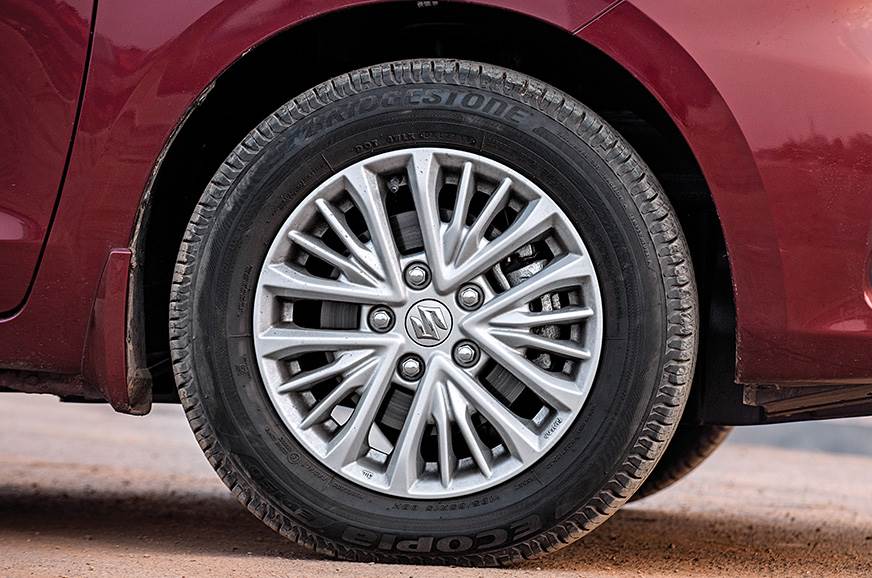 The petrol Ertiga’s pricing is very aggressive at Rs 7.44-9.50 lakh for the manual and Rs 9.18-9.95 lakh for the automatic. And at this price point in the rather uncrowded MPV market, it doesn’t have any direct competitor. At Rs 8.84-10.90 lakh, the diesel-manual is a bit pricey, especially considering the Rs 1.40 lakh premium it commands over the petrol but it still undercuts its core rivals – Mahindra Marazzo (Rs 9.99-14.38 lakh) and Renault Lodgy (Rs 8.63-12.12 lakh) by a significant margin. So it is still a value-for-money proposition, but what’s improved from the first-gen model? We put it through our thorough test to find out. 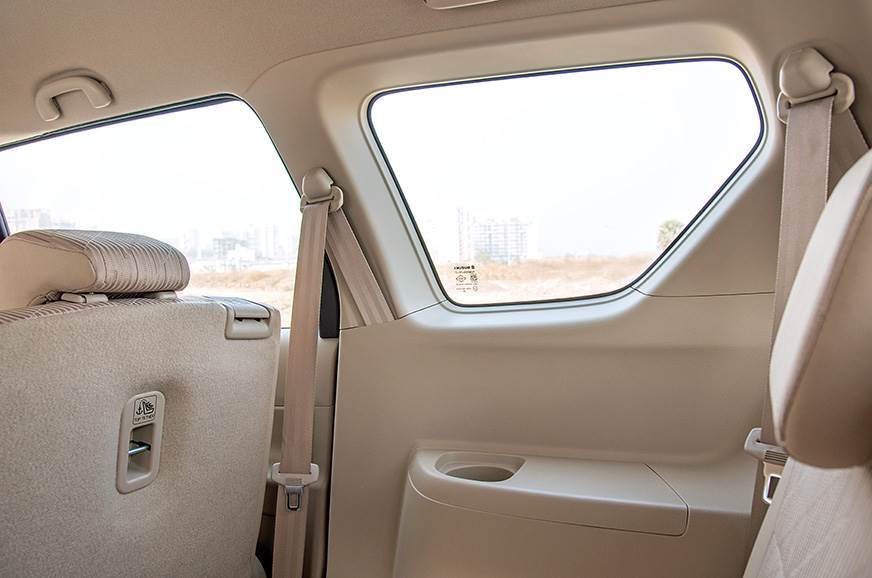 Large glass area makes the third row bright and airy. Side armrests add to the comfort. 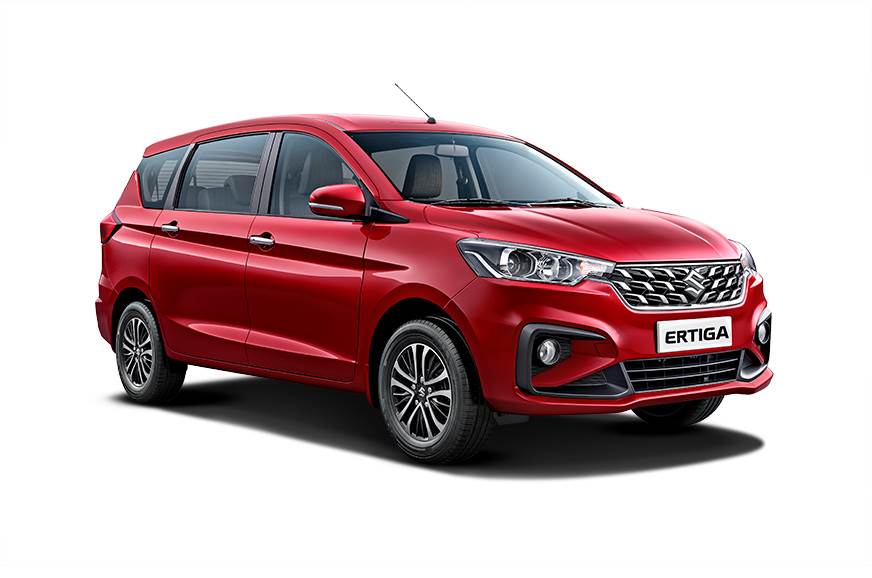