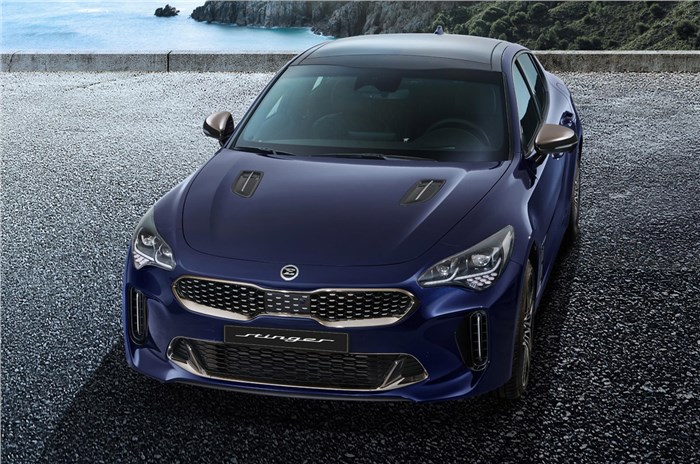 The Kia Stinger facelift has been revealed ahead of its launch in its home market of South Korea later this year. Kia’s premium sports sedan has received a subtle cosmetic makeover along with some updates to the cabin.

What is different on the Kia Stinger facelift on the outside?

The cosmetic changes to the Stinger are subtle, so you can be forgiven if you don’t spot them at first glance. There are slight tweaks to the headlamps and the Tiger Nose grille up front, and the car in the pictures also wears a different badge in place of the Kia logo on the nose, though that is likely to only be for the Korean market. 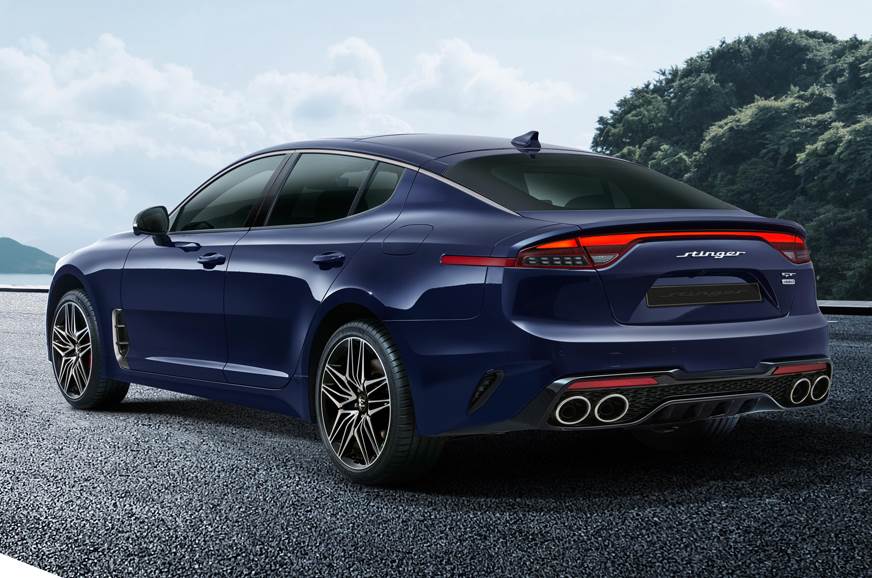 Around the sides, the only point of differentiation is the new alloy wheels, and at the back, the reprofiled tail-lamps. Additionally, higher variants of the Stinger can be optioned with a sportier rear diffuser and larger exhaust mufflers. 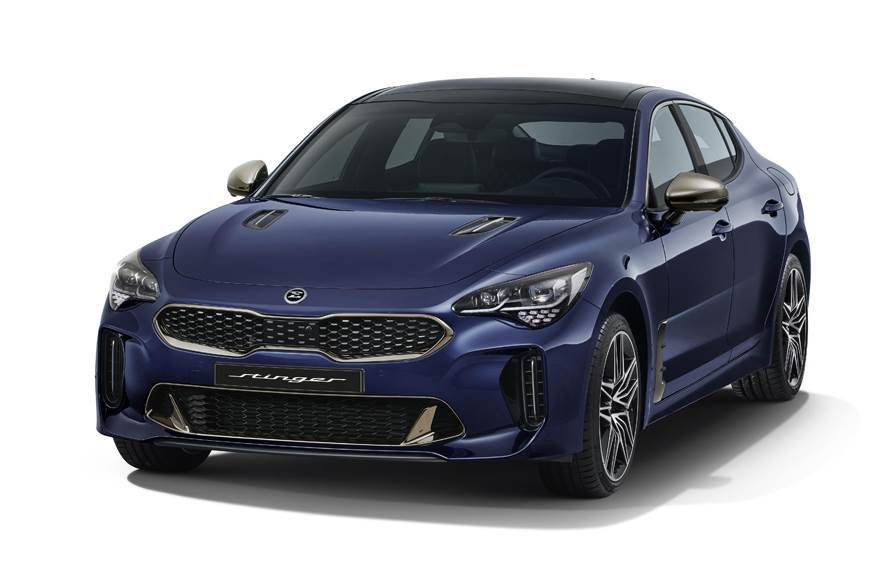 Kia has also rolled out new cosmetic packs for the performance variants of the updated Stinger – the Black Package for the US market and the Dark Package for other markets. The packs allow for the car to be customised with darkened cosmetic bits. The Dark Package adds in gloss black finished diffuser elements and wide-bore exhaust mufflers to the Stinger while the Black Package adds in darkened alloys, a rear spoiler and black finished wing mirrors and side skirts.

What has changed inside the Stinger’s cabin?

Open the doors and the basic layout of the cabin remains unchanged. The most noticeable change is to the touchscreen unit which is features a larger 10.25-inch display. Other cosmetic tweaks include revised material finishes on surfaces and a frameless rear-view mirror. The ambient lighting system too has been upgraded and now gets 64 colour configurations. There are also new upholstery options. 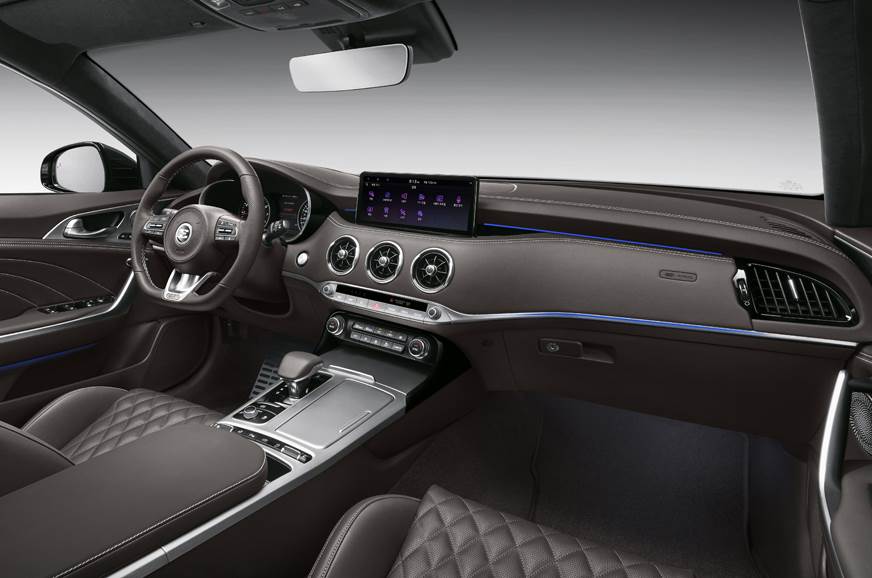 What is under the hood?

Kia has not revealed details as to the engines of the updated Stinger. However, it is likely to carry forward the same range of four-cylinder diesel and petrol engines in standard form, with the high-performance models using a twin-turbo, 3.3-litre, petrol V6 engine.

Kia has not revealed any plans to bring the Stinger to India, though the model was displayed to the public at the Autocar Performance Show back in 2018 in its high-performance GT spec.

Coming to new products for the market, Kia is set to launch its third model for India, the all-new Sonet compact SUV next month. Earlier in the year, the carmaker updated the Seltos SUV adding in more kit and streamlining the variant line-up. Also launched earlier this year was the Carnival MPV.