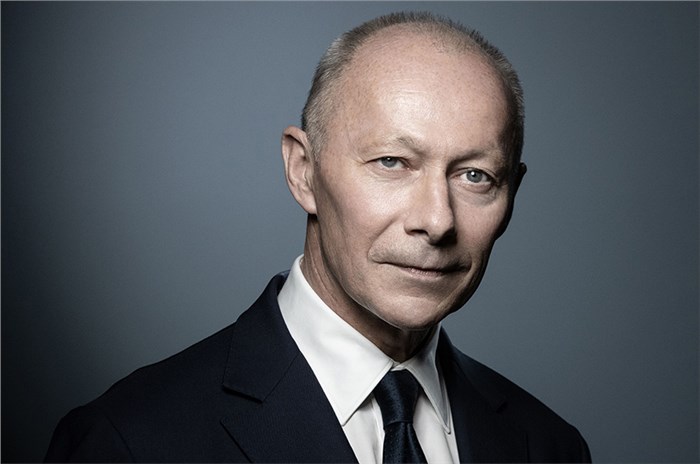 Jaguar Land Rover has announced the appointment of Thierry Bollore as CEO, effective September 10, 2020. Bollore, who was previously the CEO of Renault, will replace Ralf Speth. While we had reported on Speth stepping down after his contract ends in September, his replacement was unknown at the time.

Bollore had been dismissed as CEO by the Renault board back in October 2019, with reports at the time suggesting that Renault aimed to distance itself from former boss Carlos Ghosn, and that Bolloré had a difficult relationship with bosses at partner brand Nissan.

Speaking of the appointment of Bollore, N Chandrasekaran, the Chairman of Tata Sons, Tata Motors and Jaguar Land Rover PLC, said, “I am delighted to welcome Thierry to Jaguar Land Rover. An established global business leader with a proven track record of implementing complex transformations, Thierry will bring a wealth of experience to one of the most revered positions in the industry.”

Stay tuned for more updates on this breaking story.