The Ingenium engine family consists of 4-cylinder and 6-cylinder petrol and diesel units. 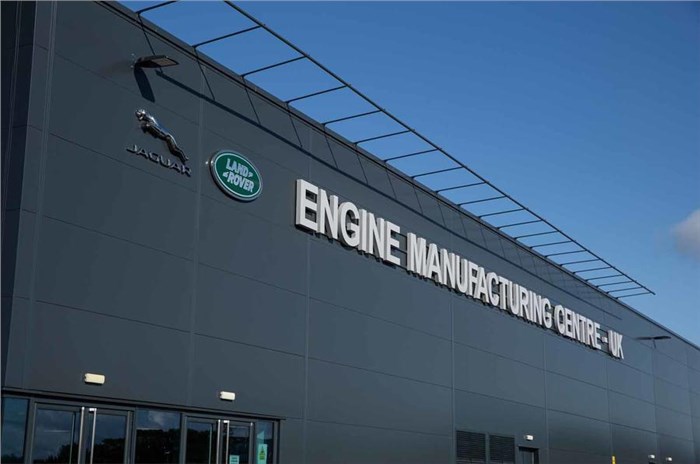 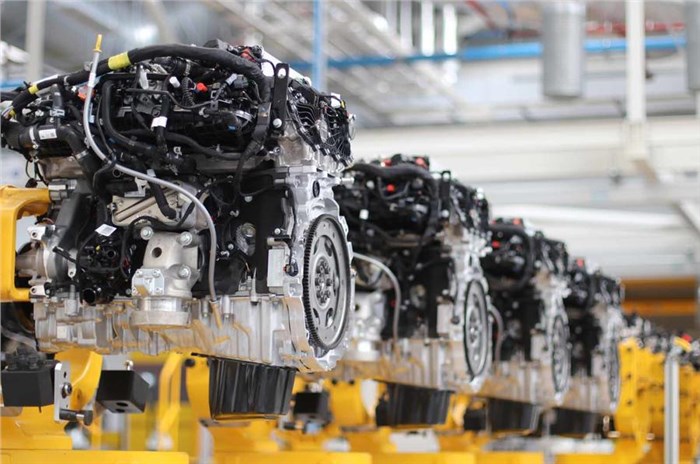 Jaguar Land Rover has announced that more than 1.5 million Ingenium engines have now been produced at its UK manufacturing plant.

Developed in-house and produced at the carmaker’s GBP 1 billion (about Rs 9,400 crore) engine manufacturing facility in Wolverhampton, UK, the first car powered by one of these engines rolled off the line in 2015.

The family started with a four-cylinder diesel engine, with a four-cylinder petrol joining in 2016. Since then, a straight-six petrol engine has also joined the line-up, replacing the old Ford-sourced V6, and a mild-hybrid straight-six diesel was announced earlier this week. Since the Jaguar i-Pace was unveiled, the facility has also been assembling electric drive units.

The Wolverhampton site is being adapted to facilitate further electrification and propulsion methods as well. JLR said it “will continue to develop Ingenium technology, continue to advance the electrification of its model line-up and establish a concept hydrogen fuel cell powertrain solution”.

A “growing electrification ecosystem” has already been established by the firm. Located about 40km away in Hams Hall, Birmingham, a newly established battery assembly centre makes packs for both pure-electric and plug-in hybrid models.

Speaking of its assembly plant in India, JLR’s Pune factory locally assembles the Jaguar XE and XF sedans and the F-Pace SUV, and the Land Rover Discovery Sport, Range Rover Evoque and Range Rover Velar. For now, the JLR India line-up is almost entirely petrol-only – the Discovery Sport and Range Rover Evoque are the only ones with a 2.0-litre diesel engine. The introduction of BS6 diesel engines in the other models was delayed by the COVID-19 pandemic, but they will be rolled out in the coming months.