Company evaluating radical body style alternatives including a hatchback or a small sedan as customers shift away from traditional sedans. 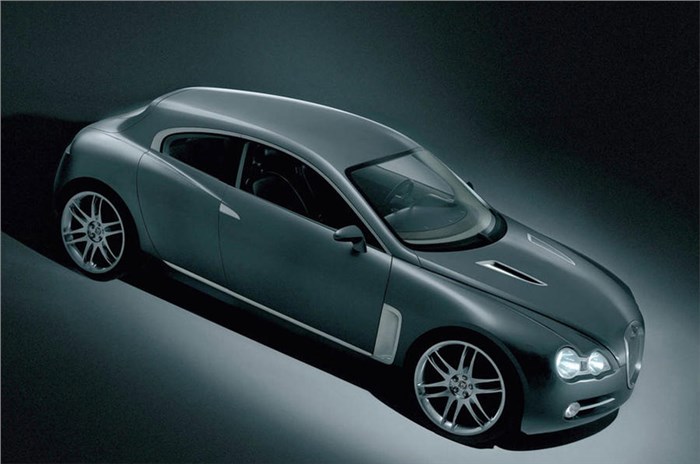 Jaguar is weighing a number of options as a  replacement for its slow-selling XE and XF sedans, including a radical electrified sedan and a smaller, hatchback-style model.

The next 12 months will be crucial for Jaguar Land Rover as it attempts to recover from the huge financial disruption caused by the coronavirus pandemic. It’s also a period in which the Jaguar brand will come under intense scrutiny as it searches for a formula that will deliver at least one more big-volume new vehicle to boost profits.

Jaguar hasn’t ruled out directly replacing the two sedans but, with the market shifting away from such models, our sister magazine, Autocar UK understands the firm is considering radical alternatives.

One option is to replace both with a single, eco-focused compact sedan, likely offering both mild-hybrid and plug-in hybrid powertrains. The other option, as hinted at by new Jaguar design chief Julian Thomson recently, would be to look at building a smaller car. Possibly about 4.5m long, it would be more elegant and styled in a more classical way than Germany’s aggressively machined premium cars.

With the design language of most rivals focused on visual aggression, Thomson has clearly spotted the same opening as Ferrari when it launched the Roma coupé under ‘la nuova dolce vita’ branding: a classically styled car standing out in its line-up.

Autocar UK understands one influence for the future is the RD-6, a 17-year-old compact hatchback concept that was the first public project of then-new Jaguar design boss Ian Callum. Despite its age, it's looking relevant again as the industry faces stringent European Union regulations concerning CO2 emissions.

Entering the compact premium hatchback market could give Jaguar a very distinctive slot in a segment that’s good for 8,00,000 units per year in Europe alone.

Aside from this being a segment Jaguar has never explored, such a car could, if aligned with the brand’s three SUVs, deliver bigger volumes than the current core XE and XF models as the sedan market continues to dwindle around the world. Such a volume product would also give a boost to Jaguar’s dealers. But perhaps the main industrial problem facing Thomson’s vision is finding a suitable platform for a premium hatchback.

Adding a Jaguar compact hatchback to this line-up could bulk up the economies of scale nicely; these four models would together have the potential to contribute up to 4,00,000 sales annually for the company.

Expect a decision on this new body style for Jaguar to be taken in the near future. 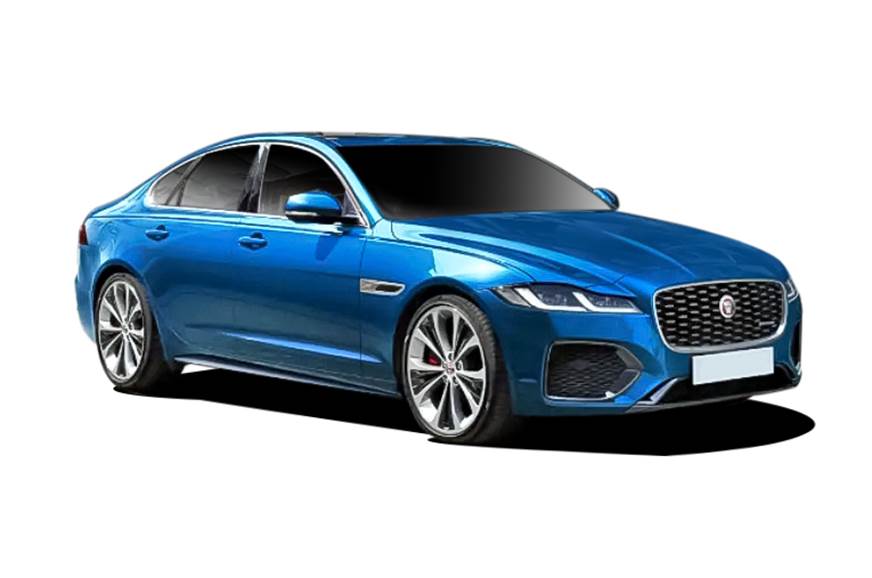