Ralf Speth to step down as JLR Executive Director and CEO

Professor Ralf Speth will step down from his role in September 2020, after a 10-year long tenure at Jaguar Land Rover. 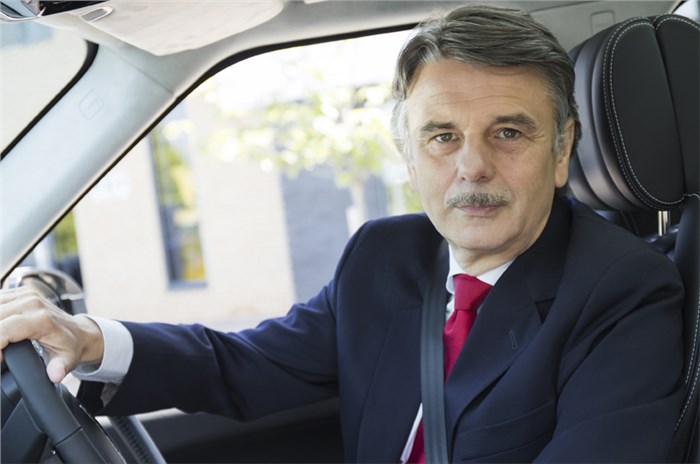 Jaguar Land Rover CEO and Executive Director Ralf Speth will step down from his role in September. The Chairman of Tata Sons, which is the holding company that owns Tata Motors and Jaguar Land Rover, has made the announcement.

The 65-year-old will depart from his current role when his contract ends in September though he will continue to sit on the board of Tata Sons as a non-executive Vice Chairman and retain an advisory role.

A successor has not yet been announced but will be revealed in the coming months.

Regarding the announcement Professor Ralf Speth said, “I feel very honoured to have worked with so many dedicated and creative people, both inside and outside of JLR. We have elevated Jaguar and Land Rover. I want to say thank you for all their support and commitment.”

Speth, a German-born engineer, has been in charge of Jaguar Land Rover since 2010, when Tata bought the company from Ford. During the last decade he has helped the firm to grow substantially, leading an expansion of its model range and a major push into new markets. The firm has opened production plants in China, the US and Slovakia, and widely expanded the company’s line-up, including ground-breaking models including the electric Jaguar I-Pace.

But Jaguar Land Rover has struggled in recent years, with falling demand for diesel engines and a dip in sales in China leading to a series of major losses. That prompted the firm to launch a £2.5 billion (about Rs 23,000 crore) cost-cutting drive, including a number of job losses, which helped the firm to return to profit last year.