The model will be Citroen’s third SUV for India, following the C5 Aircross and a compact SUV. 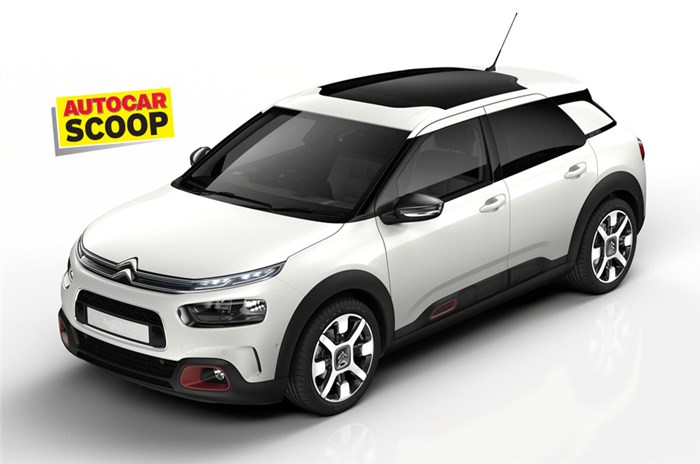 While Citroen will commence sales in India in 2020 with the C5 Aircross, as we had reported, the French carmaker’s India range will expand to include a compact SUV, a year later. Come 2022, the brand will be ready with its third model for our market. The third model will be a midsize SUV that’s in development as a rival to the Hyundai Creta, the current leader of the segment.

This new SUV will be loosely based on the international C4 Cactus, but like other Citroen products for India, it will be highly localised and built for our market. Expect styling to be quirky like other Citroens.

The midsize Citroen SUV will likely be powered by the same engines as Citroen’s compact SUV, albeit in a higher state of tune. The engine line-up is expected to include a 1.2-litre turbo-petrol, as well as a 1.5-litre diesel, and there’s the possibility of some level of hybridisation too, which would be required to meet RDE or real-world driving emission tests that come into effect in 2023.

Aside from the Hyundai Creta, which will be in its second generation by the time the Citroen SUV goes on sale, the model will also compete with Kia’s SP2i and Tata’s new SUV (codename: Blackbird).