Though a significant improvement, the growth is on a low base of 2020. Sales still remain far below what the brand achieved a few years ago. 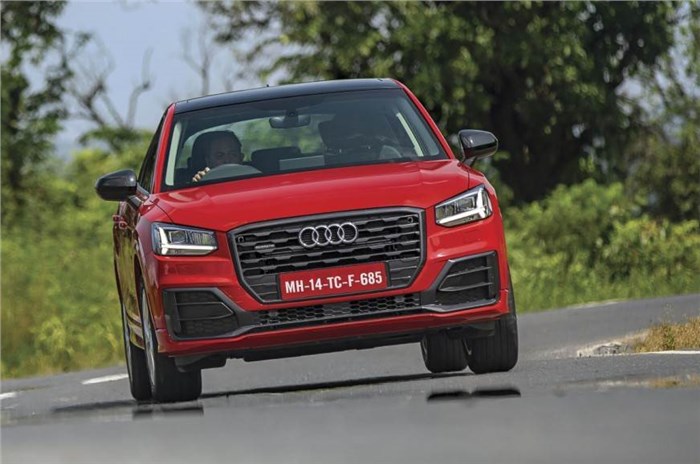 Audi India has announced that it sold 3,293 cars in January-December 2021, which translates into a 101 percent year-on-year (YoY) growth. As per the brand, this is the “highest ever growth it has seen since 2008.” However, it is important to note that the uptick comes on the back of a low base in 2020 which saw Audi India sell just 1,638 units.

Like every other automaker, Audi was severely affected by the coronavirus pandemic in 2020. More importantly, however, BS6 norms also took its toll. Audi’s product portfolio shrunk considerably as it decided to introduce BS6 powertrains, only with new or facelifted models. It began rebuilding its vehicle line-up in 2020 and the exercise gained momentum last year when it launched a slew of products.

Commenting on the 2021 sales numbers, Balbir Singh Dhillon, head of Audi India, said, “We are very happy with our performance in 2021, despite hitting roadblocks posed by the unfortunate second wave of the pandemic and other global issues like semiconductor, commodity prices, shipment challenges etc.”

2021 saw Audi launch facelifted models like the A4 sedan, S5 and RS5 Sportback and the Q5 SUV. It also stepped into the EV race with the e-tron SUV, e-tron Sportback, e-tron GT and the RS e-tron GT.

The company is now gearing up to introduce the Q7 facelift in the coming weeks. Speaking about Audi’s product plans in 2022, Dhillon said, “With our promising portfolio of volume, performance and electric cars, we will continue to redefine luxury. We will have the full strength of our models back in the country and are confident of a strong performance in the months ahead.”

Other models that are lined up for 2022 include the latest-gen Q3 SUV and the all-electric Q4 e-tron.

Audi says that its A4 and A6 sedans, as well as the trio of Q2, Q5 and Q8 SUVs, remain its volume sellers. Notably, it sold over 200 Q2s in December 2021 alone, helped by attractive year-end deals. To put things in perspective, the brand sold an average of 274 vehicles each month last year.

The German carmaker has said that for the year 2022, it has a “good order bank” in hand for its RS and S performance car range, which currently includes the likes of the S5 Sportback, RS5 Sportback, RS7 Sportback and the RSQ8 SUV.

Audi has mentioned that it expanded its new car showroom and workshop network across the country last year. It has further said that the number of its ‘Audi Approved Plus’ used car facilities doubled – from seven to 14 – in 2021.

We had previously reported that Audi aims for EVs to account for 15 percent of its India sales by 2025. And if it achieves that target, the brand will also consider local assembly of its all-electric models in India.

Which models do you think Audi should launch in India to further bolster its sales? Let us know in the comments below. 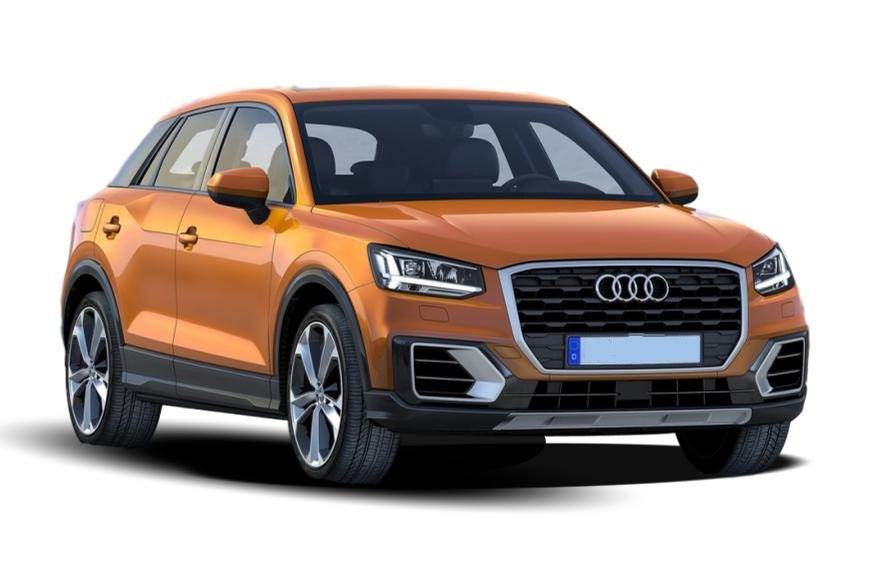 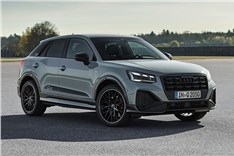 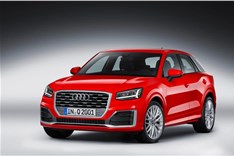 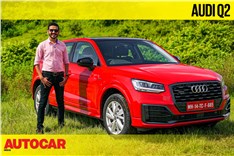