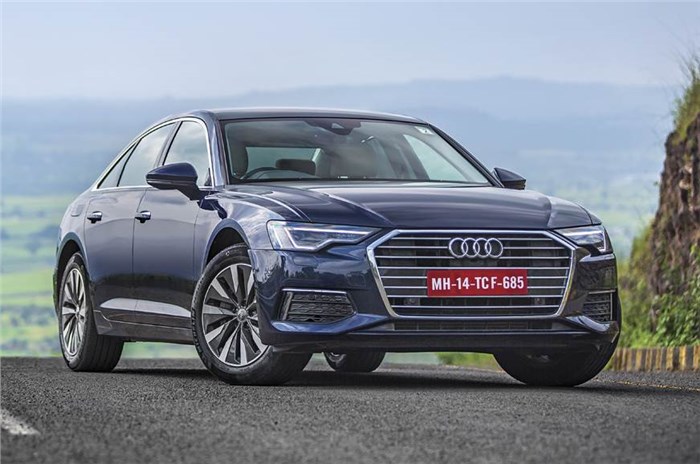 Audi India’s sales of 4,594 units during 2019 indicate that the German brand has had a turbulent year in our market – sales have plummeted by 28.9 percent year-on-year (YoY). This is the third consecutive year that Audi has posted a sales decline – the luxury carmaker retailed 6,463 units in 2018 and 7,876 units in 2017.

However, Audi’s used car dealership network – Audi Approved Plus – did register an 11 percent growth YoY, with 1,240 units sold in 2019.

It has been a relatively slow year for Audi in our market, as the German luxury brand only introduced a facelift for the A4 and the new-gen A6 during 2019; Audi claims that the latter has been well-received by its customers, despite being a petrol-only model. The global fallout from Dieselgate is still affecting the Volkswagen Group, with the conglomerate dropping diesel powertrains in the short term. Speaking to Autocar India on the sidelines of the A6’s launch, Balbir Dhillon, head of Audi India had said that the brand is not giving up on diesels and is still evaluating its diesel strategy for India.

In order to perform an about-face during 2020, Audi India has relatively aggressive launch plans, promising more than one new product every quarter. This will begin with the launch of its new flagship SUV – the Q8 – on January 15, followed by the much-awaited (and long delayed) arrival of the next-gen A8 L in February.

Luxury carmakers in general have registered degrowth during 2019 – Mercedes-Benz India posted a 9.9 percent decrease while BMW India’s sales were down 13.1 percent. Other premium brands such as Jaguar Land Rover, Lexus and Volvo are yet to release their sales data for the year. 2019 has been a dismal year for the luxury car segment, with a double-digit percentage drop.