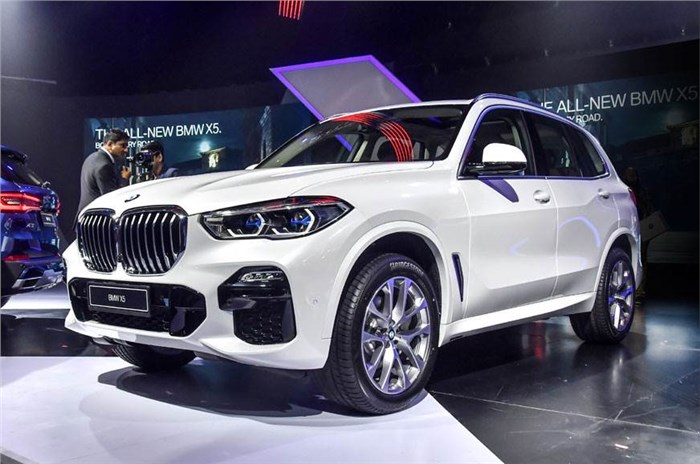 2019 was a difficult year for the Indian automotive industry and despite quite a few new car launches, the sales charts haven't exactly been on fire, especially in the luxury end of the market. BMW Group India (which comprises of BMW and Mini) recorded cumulative sales of 9,641 units over the calendar year. The figure is 13.1 percent down on 2018's record of 11,105 units, and also lower than the 9,800 units sold in 2017.

BMW will be looking to better it's performance in 2020 and has lined-up a couple of launches including the next-gen M3 and M4, 2 Series Gran Coupe and 8 Series Gran Coupe, along with SUVs like the X1 facelift, X2 and the X6.

BMW is likely to retain its position as India’s second best-selling luxury carmaker in India, behind Mercedes-Benz that is yet to officially announce 2019 numbers. Among the luxury carmakers, Audi, Jaguar Land Rover, Lexus and Volvo are also expected to reveal 2019 sales numbers in the days to come.