The Mini Cooper SE EV could go on sale in India by 2021 as a low volume product. 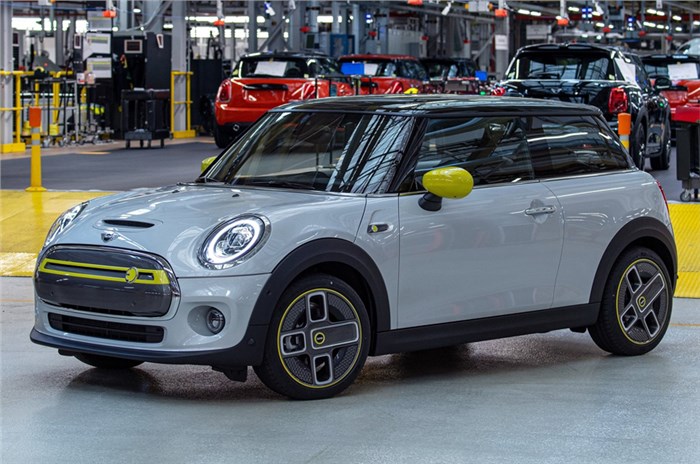 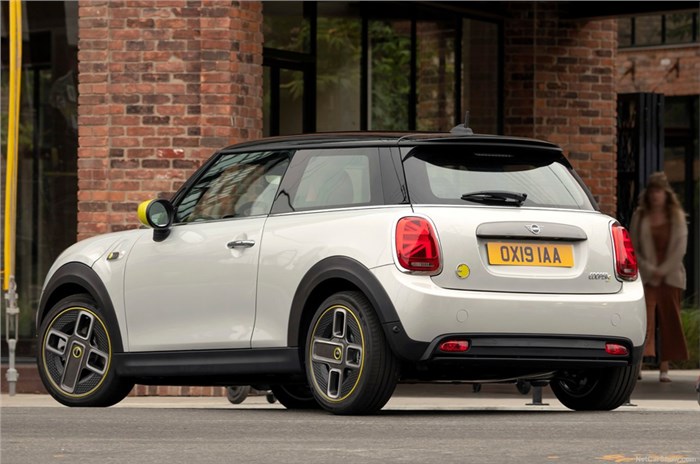 British carmaker Mini is considering the all-electric Cooper SE hatchback for India. The development was first reported in Autocar India’s December 2019 issue. However, the Cooper SE – the brand’s first mass-production electric vehicle that was unveiled earlier this year – will make it to the Indian market only by 2021; not any time soon. The brand cites the country's EV infrastructure (or the lack, thereof) as one of the reasons behind this decision.

Speaking to Autocar India, Francois Roca – vice president, Mini Asia-Pacific, Eastern Europe, Middle-east and Africa, hinted the car is not a priority model for India. “We’re ramping up the production, so we will be servicing the first markets that are near the plant. It will come eventually.” Roca said. He added, “We need infrastructure. So when there will be very large infrastructure, it definitely makes sense to have the BEV in the Indian market. Today, I would say it can’t be that we have to be in India with the BEV to tick a box.” 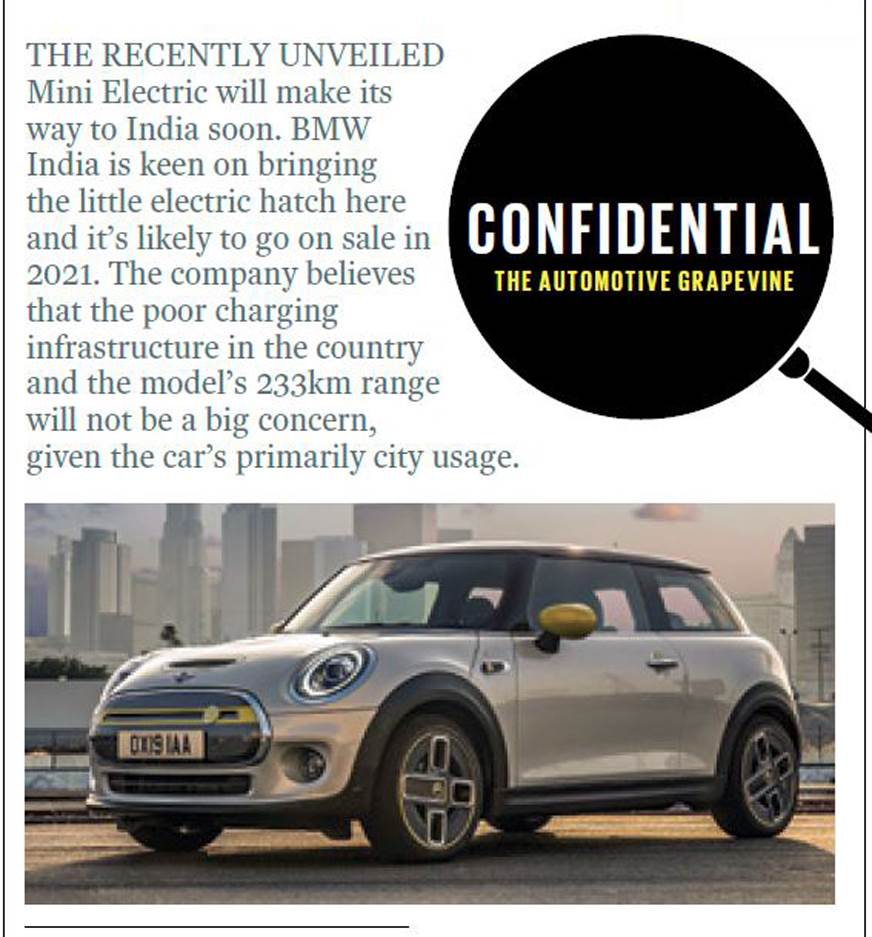 Published in the December 2019 issue.

Mini believes that the model’s limited range will not be a big concern, given the car's primarily intra-city usage. Mini’s parent company BMW has toyed with the idea of launching its own all-electric hatchback, the i3s; which, incidentally, lends its powertrain to the Cooper SE.  You can read our review of the BMW i3s here.

The Cooper SE’s i3s-derived powertrain makes 184hp and 270Nm of torque. This is mated to a 32.6kWh battery mounted beneath the passenger seat in a T-shape, which delivers a 235-270km WLTP-certified range. However, unlike the AWD BMW, the motor in the Mini powers the front wheels only. 0-100kph takes a claimed 7.3sec, with a 150kph top speed. Mini says it is also capable of fast-charging from 0-80 percent in 35min via a 50kW charge point. An 11kW wall box can achieve 0-80 percent charge in 150min – or 210min to full.

When launched, the Mini Cooper SE will be one of its kind in the country, with no direct rivals to compete with.

Next-gen Mini Clubman likely to be an SUV 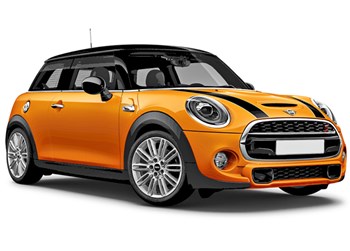 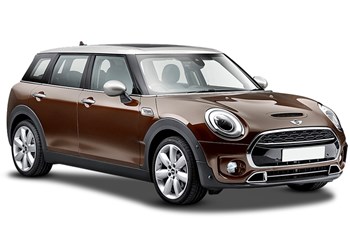 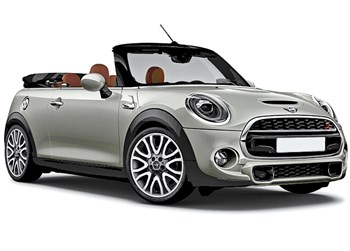 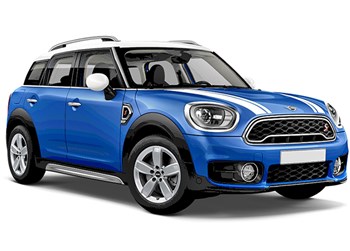 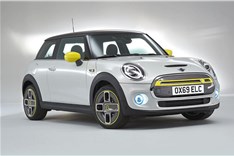 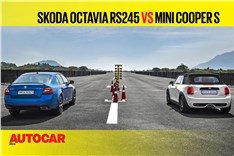 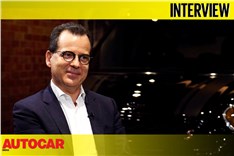