As the all-new Hyundai Creta will come to India next year, we take a close look at the ix25, its sibling for the Chinese market, to get a good idea of what is to come. 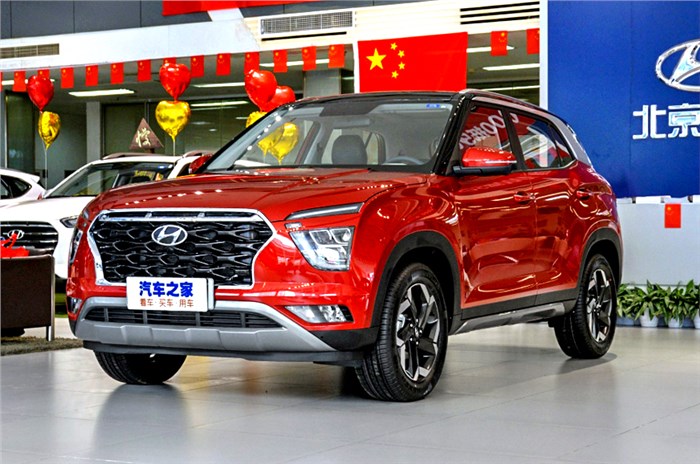 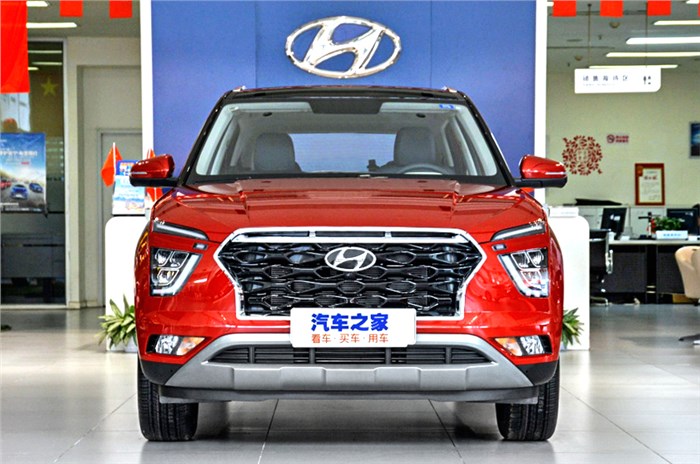 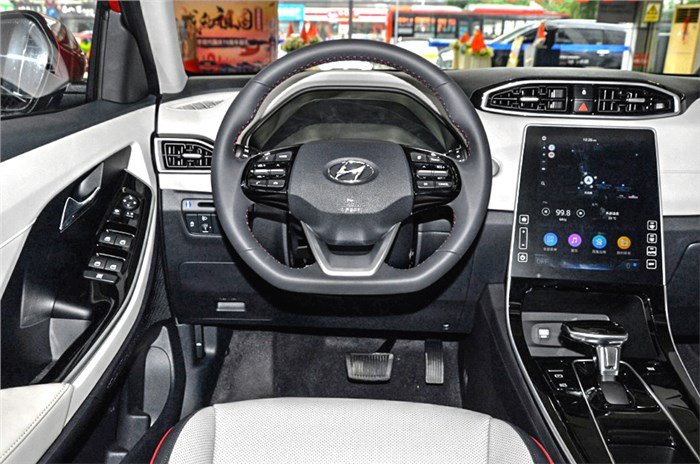 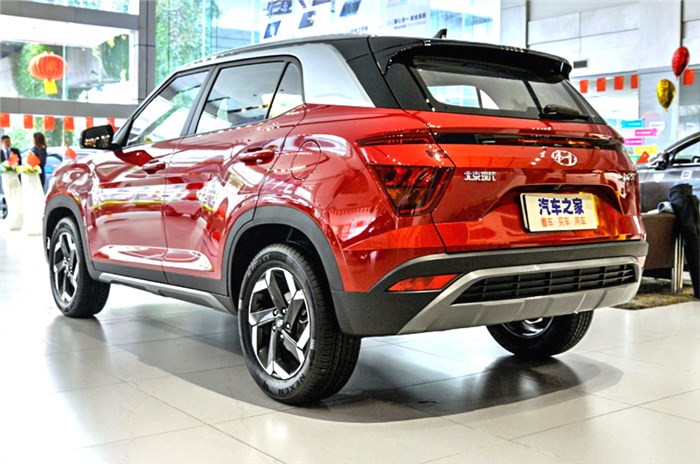 The current-gen Creta has unquestionably been a blockbuster hit for Hyundai. Launched in 2015, the Korean brand had announced back in February this year that it had sold over 5 lakh units of the SUV in India. The Creta will see a full model change sometime early next year and, as reported by us earlier, it could be launched in our market sometime in February 2020.

Hyundai sells the Creta in many quite a few countries – the SUV is known as Hyundai ix25 in Chinese and a few South American markets. The second-gen ix25 has already been unveiled in China and the next-gen Creta for India is expected to be based on the new ix25, just like the first-gen SUV. A new set of images have surfaced on the internet that give us a closer look at the second-gen ix25 (Creta). Here's what to expect.

As far as dimensions go, the new Hyundai ix25 (Creta) is 4,300mm long, which makes it around 30mm longer than its predecessor. At 1,790mm, the SUV is 10mm wider as well, but with a height of 1,622mm it is 8mm shorter than the outgoing model, which stands 1,630mm tall (without roof rails). Do note that these figures are for the China-spec model and the SUV could get more ground clearance when it launches our market.

The second-gen Hyundai ix25 (Creta), as seen from multiple appearances earlier, gets a proper two-box SUV design just like its predecessor. The new model follows Hyundai's latest design language also seen on the full-size Palisade SUV (sold internationally) and the new Hyundai Venue compact SUV that is sold in India and abroad. The new ix25 gets a flat hood, but a somewhat bulbous nose that has a more rounded look than the upright styling of its predecessor. The front-end of new SUV sports a larger iteration of Hyundai’s “cascading grille” design and a split headlamp setup (which is now gaining popularity in the Indian market) made up of slim LED daytime running lights positioned at the top and main headlight cluster is positioned below in a separate enclosure. The lower headlight unit contains an L-shaped LED light (mostly the turn indicator) and three different clusters next to it, cleanly divided by chrome trim.  An additional small light is positioned between the LED DRLs and the headlamp cluster.

The grille is finished in a gloss-black texture and has a chrome surround. The front bumper has a wide faux skid plate that gets a brushed-aluminum look. A pair of fog lamps and secondary turn indicators are placed at each corner. The new ix25 gets square-ish wheel arches and chunky alloy wheels that are somewhat reminiscent of the units available on the Venue, though the India-spec Creta may get a unique alloy wheel design. At the rear, the new ix25 gets split tail-lamp setup that looks unique. The top half of the tail-light runs across the tailgate of SUV, and there are light units positioned below it that includes the brake light and turn signals. The heavily covered test mule spotted on Indian roads carries more or less the same design cues, however minor styling tweaks are expected for the India-spec car.

While the new ix25’s interior has been seen earlier, these new set of pictures reveal a lot more details about the SUV. The model features a large 10.25-inch touchscreen infotainment system that is vertically positioned – we’ve seen this before on the MG Hector (which gets a 10.4-inch portrait style unit).  The new ix25’s dash has fewer buttons as most of its functions, including the climate control system, can be managed via the touchscreen. In terms of creature comforts, the new SUV gets cruise control, a tilt adjustable steering, ventilated front seats, a tyre pressure monitor, an electric parking brake, a flat-bottom steering wheel with controls for the audio system, telephony and other functions, along with a push-button start function. Mirroring the changes to the exterior, the model for India will also get slight tweaks to the interior. The new Creta will be sold in India as a five-seater initially, though Hyundai will also bring a seven-seat variant a little later.

As reported by us earlier, the next-gen ix25 will share the same BS6-compliant, 1.5-litre engine options as the Kia Seltos, which had launched in India just a couple of months ago. In the Chinese market, the new 1.5-litre petrol replaces the old 1.6-litre unit – for India, the new Creta will come with the 1.5-litre petrol motor as well as a 1.5-litre diesel engine option. However, the big news is that the next-gen Creta for India could also come with the BS6-compliant 1.4-litre turbo-petrol motor, just like the unit that’s available with the Seltos GT Line. Hyundai is also likely to introduce mild-hybrid option on the Creta in India.

The new Hyundai Creta is most likely to make its world premiere sometime in February next year. Like the model that's currently on sale, the new SUV will face stiff competition in the Indian market from the likes of the Kia Seltos, MG Hector, Tata Harrier, Mahindra XUV500, Renault Captur and Nissan Kicks.

Expect more details about the India-spec Creta to be revealed closer to its India launch.