In top-spec form, the upcoming MG Hector will be loaded with a 10.4-inch touchscreen infotainment system and a panoramic sunroof. 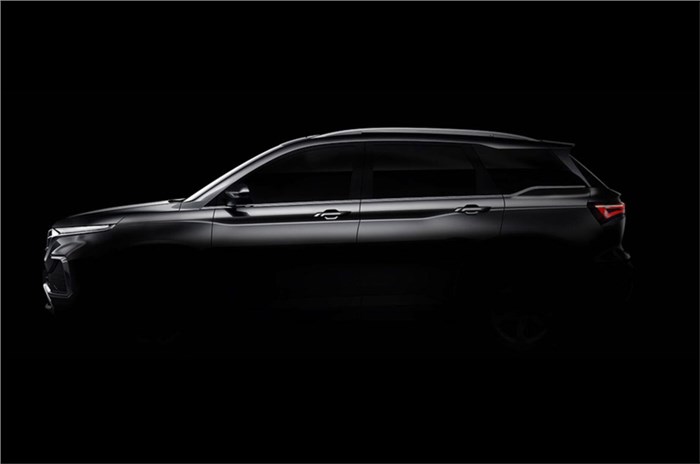 The MG Hector SUV is scheduled for launch in the second quarter of 2019. And going by information we’ve just got our hands on, MG will load the SUV with lots of goodies. Exterior details will include 17-inch dual-tone alloy wheels as well as LED projector headlights with Audi-like ‘swiping’ LED indicators. But more than anything else, it will be the MG Hector’s comfort features that will distinguish it from the competition. While lower variants will get a single sunroof, top-spec Hectors will feature a massive panoramic sunroof that would be the largest in class. The MG Hector will go one up on the ‘largest in class’ title, with a ‘largest in India’ tag for its touchscreen. The portrait-oriented Hector touchscreen will measure 10.4 inches. The unit will be the go-to control for the infotainment system as well as the climate control.

A 360-degree camera is also expected to be part of the equipment list along with a Harman Infinity audio system that will comprise four speakers, four tweeters, and a subwoofer. Steering-mounted controls for the audio and telephone functions are expected to be standard. Other features on the MG Hector are likely to include a six-way power adjustable driver’s seat, push-button start, keyless entry, cruise control and a tyre pressure monitoring system. As mentioned earlier, the Hector will sport a premium, upmarket cabin and will be finished in soft-touch materials. Leather upholstery is expected as well.

In terms of safety kit, the MG Hector should get ABS with EBD and brake assist, four-wheel disc brakes and an electronic parking brake with auto vehicle hold. While base trims are expected with two airbags, top-spec variants are expected with more.

The Hector will go on sale with a 1.5-litre turbo-petrol and a 2.0-litre diesel engine, both of which are expected to produce about 170hp. Seeing as MG has claimed 75 percent localisation for the SUV at its plant in Halol, Gujarat, the model is expected to be priced competitively too.