The new Bullet 350 will be powered by the same J-platform engine as the Classic and the Meteor 350.

According to a teaser released on Royal Enfield’s social media, the launch of the new-generation Bullet 350 could be right around the corner – August 5. The teaser video shows posters with the tagline “Bullet Meri Jaan” (a popular ad campaign for the eponymous model in the late ‘80s), along with the date mentioned above. However, it’s worth noting that the bike seen in the foreground of the video looks a lot like the Royal Enfield Hunter 350, which is slated to launch on August 7.

The biggest change to the Bullet 350 will be a new engine at its heart – the iconic bike will receive the same 349cc J-platform engine as the current Classic and the Meteor 350. The engine is likely to be carried over unchanged and is expected to make the same 20.2hp and 27Nm as seen on its siblings.

The current Bullet 350 is the longest-running model in RE’s line-up, and also the only one to utilise the generation-old 346cc UCE engine. It also has the most basic equipment levels of all the models in the Chennai-based manufacturer’s line-up, but things will see a step up with this update.

The split double-cradle frame will underpin this new Bullet, and we could see a bunch of new features as well. The updated bike will likely get things like the optional Tripper navigation pod and semi-digital instrumentation as seen on current-gen RE models, as well as nicer switchgear and an electric starter as standard. All of this will almost certainly result in a price hike when it does make its way to showroom floors.

Currently, the Bullet 350 is the most affordable RE with a price tag of Rs 1.47 lakh (ex-showroom, Delhi), but the lower part of that range is occupied by the more affordable kick-start-only variants, which the new J-platform machine will not feature. So you can expect prices around the Rs 1.7 lakh mark for the updated bike.

Would you wait to buy a Bullet 350 till its updated model is launched? Let us know in the comments section below. 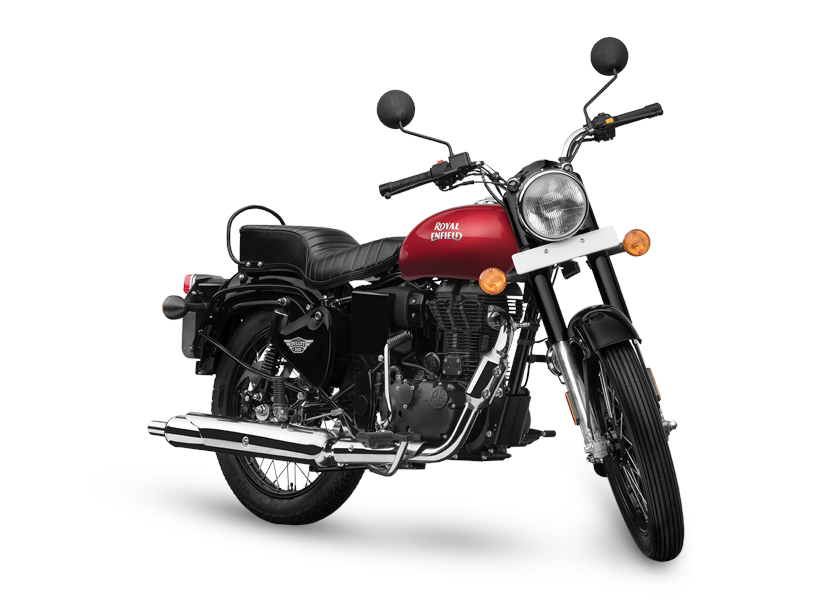