We compare Kawasaki’s most affordable offering in India to its rivals on paper.

The recently launched Kawasaki W175 is the entry point to the team green’s two-wheeler line-up in India. While the W175’s output figures and features list are comparable with much more affordable bikes like the Yamaha FZ-X neo-retro commuter, its pricing rivals much larger and feature-packed models like the Royal Enfield Hunter 350 Retro and the TVS Ronin SS. We compare these bikes on paper to see what’s what.

The W175 has the second smallest engine here, which is nearly half the size of the Royal Enfield Hunter’s unit (which makes more torque than the W175 and FZ-X’s engines combined). In fact, it actually makes lesser peak torque than the smaller 149cc Yamaha FZ-X, although peak power is marginally higher. The Ronin is the only one with a slipper clutch and an air-and-oil cooler, while others on this list get an air cooler.

The W175 has the smallest front brakes, slimmest front fork and thinnest tyre sizes in this company. The lower-spec Hunter Retro and the W175 feature drum brakes at the rear, compared to the discs on the other two. All bikes here are equipped with single-channel ABS. While the Ronin features a USD fork, others get the more basic telescopic units. What is surprising is that the smallest bike here, the Yamaha FZ-X, is equipped with the widest rear tyre and it is also a radial unit.

Compared to others, the W175 is the most basic machine, featuring a simple analogue speedometer with six tell-tale lights and a small digital readout. The Hunter Retro too gets a similar, simple cluster but can be had with the optional Tripper Navigation pod. The Ronin SS and the FZ-X, both feature fully digital instrument clusters but only the latter has Bluetooth connectivity. The Ronin SS, however, gets two ride modes and TVS’ GTT (Glide Through Technology), which makes it easier to ride in choc-a-bloc traffic.

Among the four bikes, the W175 is the lightest one and has the smallest wheelbase as well, which should make it one of the more nimbler motorcycles. The Hunter 350 Retro is the heaviest here and has the longest wheelbase. All of them feature accessible seat heights, with the FZ-X's seat being the tallest, at 810mm.

The Kawasaki W175 is available in two colour schemes, Ebony (Rs 1.47 lakh) and Candy Persimmon Red (Rs 1.49 lakh). For a similar price, you can have the much more tech-laden TVS Ronin SS or the far larger Royal Enfield Hunter 350 Retro. On the flip side, the feature-rich Yamaha FZ-X offers a similar level of performance as the Kawasaki, but with better aftersales support.

Would you pay the asking price for the W175 or go for one of its rivals? Let us know in the comments section below. 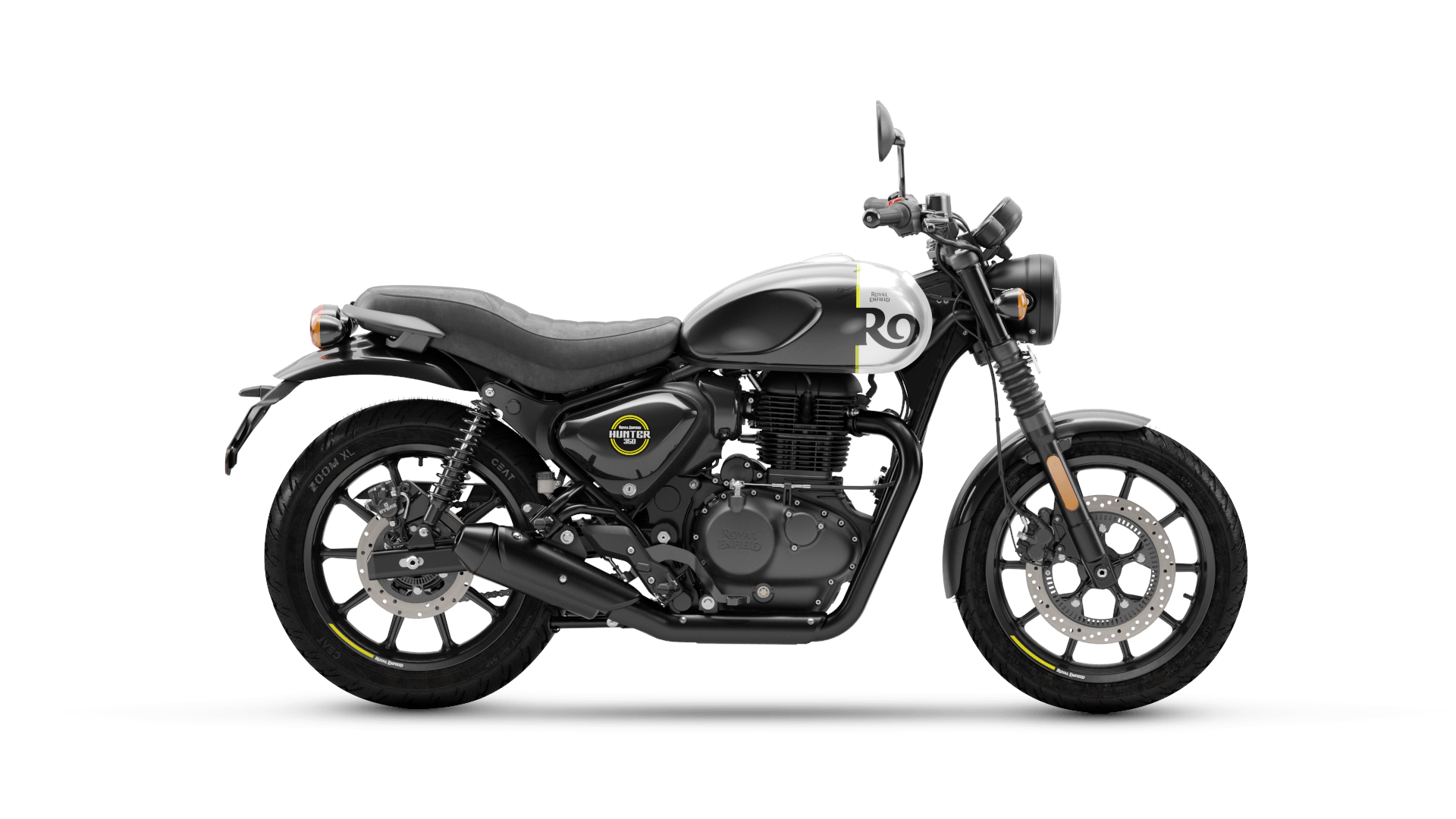