The 2022 Dakar Rally will run from January 2-14 in Saudi Arabia, and heavily feature sand and dunes. 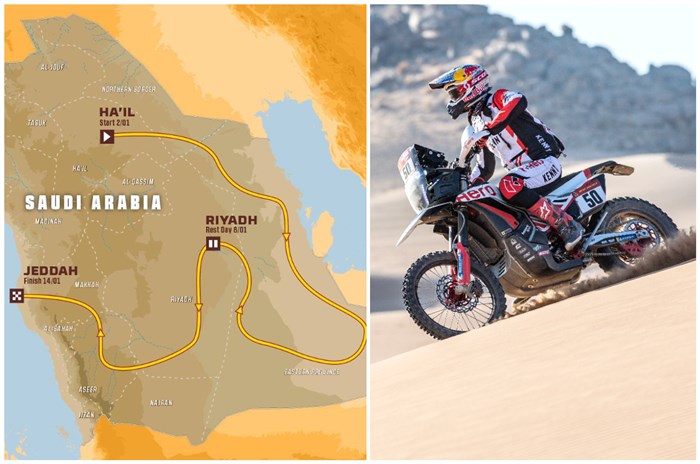 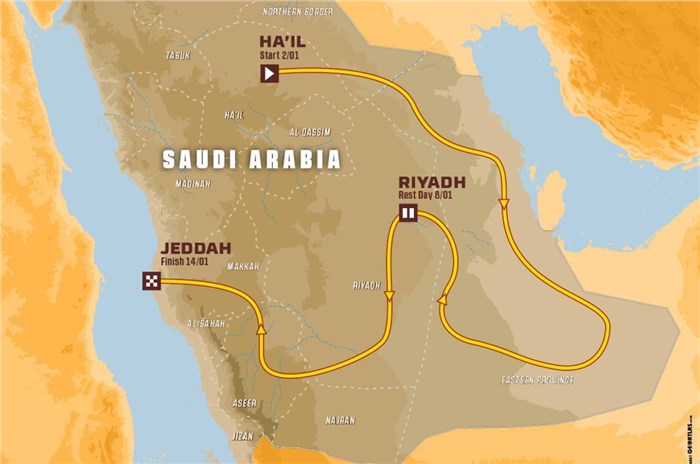 The 2022 Dakar Rally will take place from January 2-14, with the iconic endurance event taking place entirely in Saudi Arabia for a third year running. Organisers have revealed the first details for the 2022 edition – including its route and some new rules.

When the Dakar Rally moved from South America to Saudi Arabia in 2020, the deal left open the possibility of adding surrounding countries like Egypt and Jordan in the future. However, as a result of COVID-19 related restrictions, the 2021 edition was limited to just Saudi Arabia.

With the pandemic still a global concern, the 2022 Dakar Rally will continue this trend. But organisers promise a route that will be 80 percent different compared to the previous two editions. While the first two editions focused on exploring Saudi Arabia’s varied landscapes, the 2022 route will see sand and dunes taking centre stage.

The new route will see competitors venture into what is called the ‘Empty Quarter’ – a desert nearly the size of France, extending over the entire south-eastern region of the country. Here, a total of three stages, including a Marathon Stage with no external assistance overnight, will take place entirely in the dunes. With lesser rocky stages, participants will be able to take advantage of the landscape, should they ace the tricky navigation.

There were some safety concerns regarding racing in the Empty Quarter; the last time the rally ventured there in 2020, Hero MotoSports rider Paulo Goncalves tragically lost his life. To find a way around this, the route has been organised in such a way that the most dangerous parts will be crossed by liaison (untimed section of the rally) and participants will be air-lifted to Riyadh for the rest day.

The 2022 Dakar Rally will get underway from Ha’il on January 2, with a rest day in Riyadh on January 8, before concluding in Jeddah on January 14. Registrations for the event open next week, on May 17.

2022 will also kickstart the Dakar Rally’s plans to have its entire field of cars powered by alternative energies by 2030. As the first step, Dakar 2022 will feature an all-new T1-E category for low-carbon emission prototypes.

This is the category in which Audi will be making its much-anticipated Dakar debut next year. The manufacturer is currently working on an electric off-road prototype for this new category. It will take its power from an electric motor mated to a high-voltage battery, with a turbocharged petrol engine serving as a "highly efficient energy converter".

In essence, the combustion engine will act as a range-extender device, topping up the battery pack as required while the race is in progress.

This year’s Dakar Rally saw history being made, with Harith Noah becoming the first Indian to finish in the Dakar top 20. Hero MotoSports’ Joaquim Rodrigues and Sebastian Buhler finished 11th and 14th overall.