Tata has introduced a five-speed AMT in the top-spec Tiago and that has made the car even more convenient. 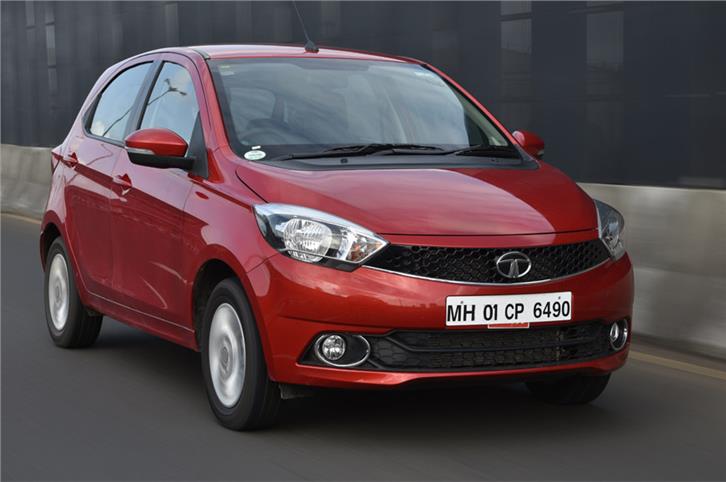 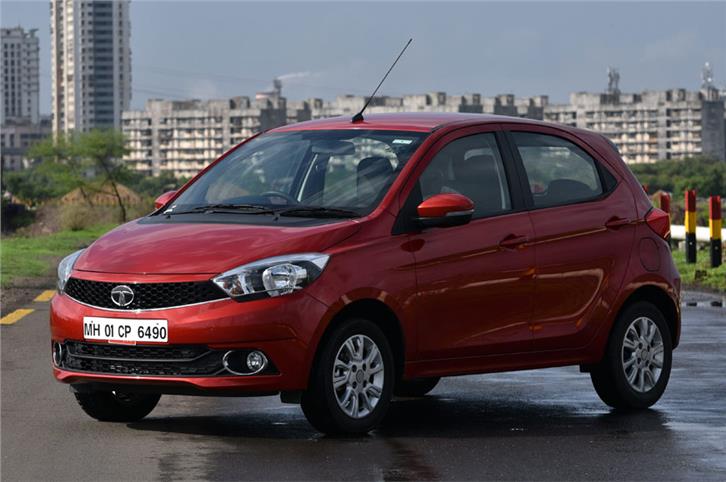 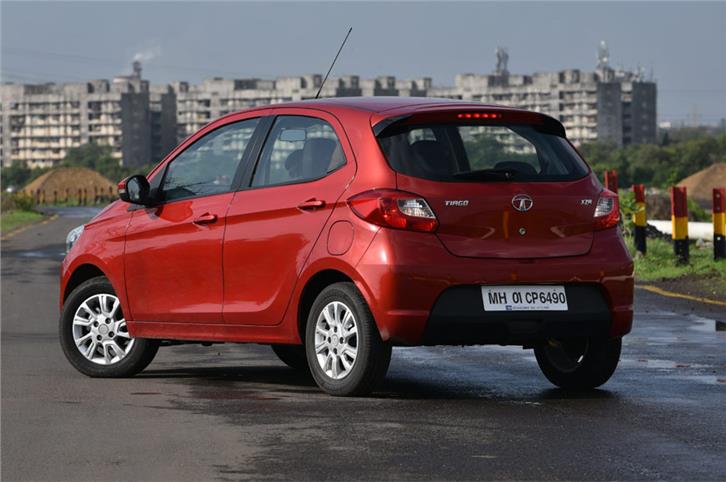 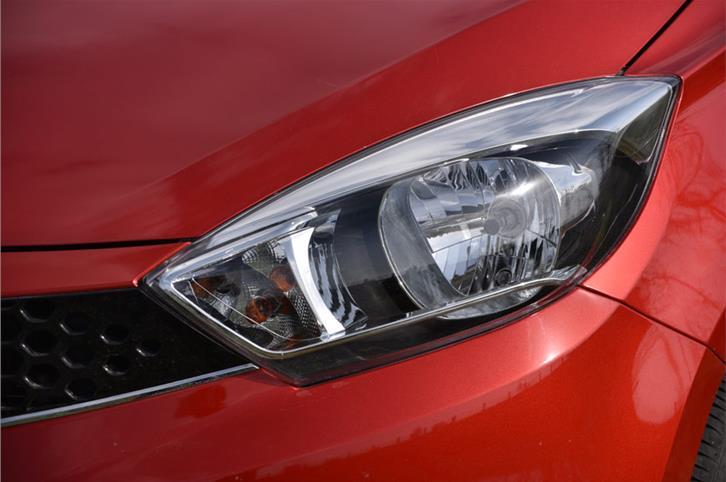 The ever-increasing vehicular traffic and long traffic snarls in urban areas are slowly making more Indian car buyers move in the direction of automatics. Tata Motors has identified this trend and within 11 months of the launch of the Tiago hatchback, it has now introduced an automated manual transmission (AMT) option, available only in the top-spec XZA variant.

There's barely any differentiation between the automatic and manual car on the outside, apart from a small XZA badge. Interiors too remain unchanged, which means it still gets high-quality plastics and the superb Harman-developed sound system, along with all the other features of the XZ variant. 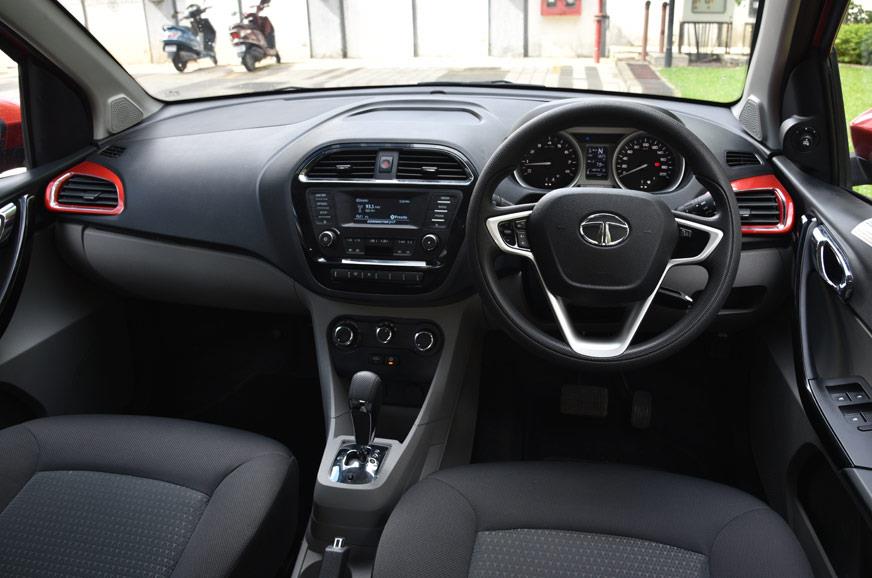 Even the 85hp, 1,199cc, three-cylinder engine remains unchanged and, with 114Nm, there's decent torque available low down the rev range. The biggest change here is the five-speed AMT. While chugging along in traffic, gearshifts are surprisingly smooth, especially if one isn't really paying attention. At crawling speeds, however, it gets a bit jerky, especially while modulating the throttle. Also, the auto 'box seems to be programmed to shift to a higher gear at the earliest given opportunity and with gradual accelerator inputs, it soldiers along without downshifting. Before an overtaking manoeuvre, just tap the accelerator once and the gearbox will drop down a gear, bringing the car in the powerband from a low, cruising rpm.

By default, the car drives in 'City' mode like the manual variant. Though Tata has dropped the 'Eco' mode and given it a 'Sport' mode instead. The performance feels livelier in this mode and even throttle responses are sharper. The AMT tries hard to impress by holding gears longer. However, this engine doesn't like to rev and, with several flat spots across the rev band, progress is slow. There's also a manual mode to change gears that's useful while driving enthusiastically or to use engine braking on a downhill section.

It also gets the very useful 'creep' function, which moves the car forward/backward each time the brake is released in auto, reverse or manual mode. There's a bit of a delay before it begins to crawl and the sudden manner in which it moves from a standstill does take some getting used to. Also, while quickly shifting between reverse (R) and forward (A), the transition sometimes takes longer than usual and this is quite annoying. It's also advisable to use the handbrake before starting off on an incline; else it will roll back on a steep hill.

The ease of driving that the AMT brings along has made the Tiago even more convenient. Sure, the shift-logic could have been a bit better, but for what it is, the gearshifts are smooth and with a price tag that's just Rs 35,000 more than the manual, the AMT makes it fantastic value for money.