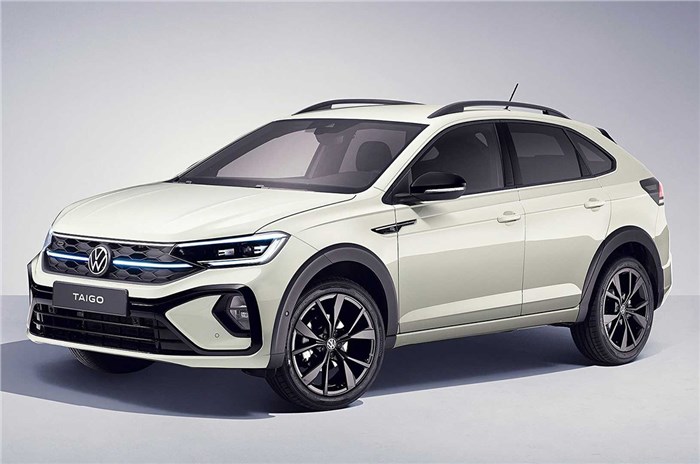 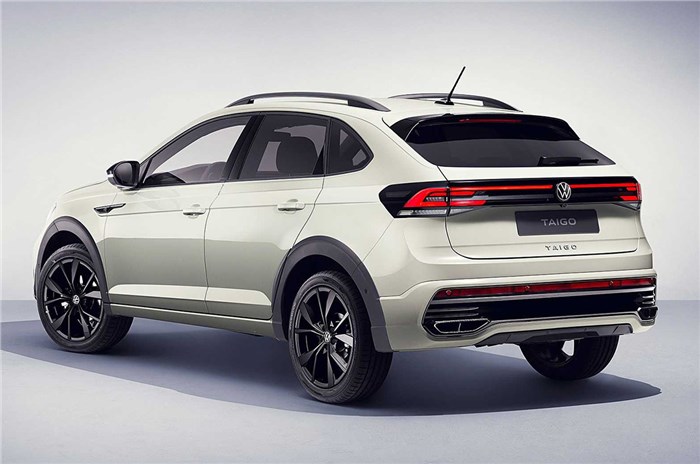 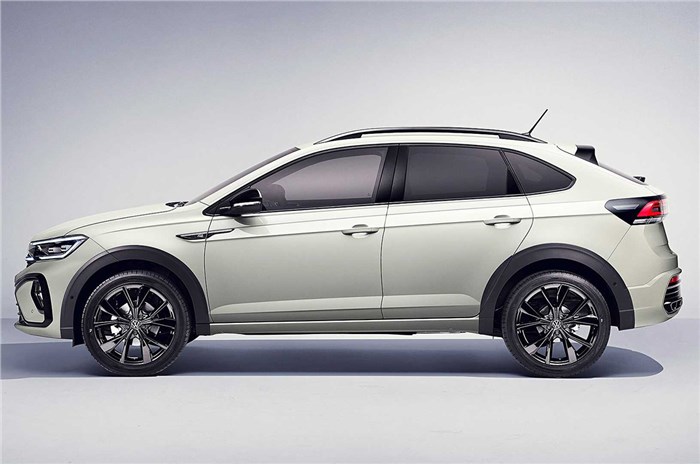 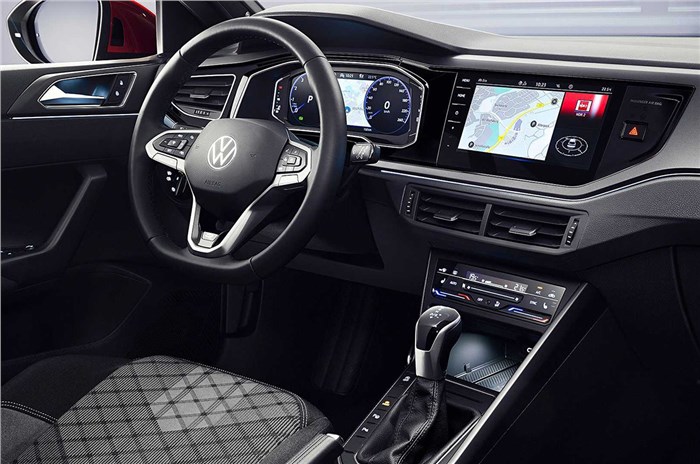 The Taigo SUV coupe is based on a similar platform as the upcoming Taigun mid-size SUV.

The Volkswagen Taigo is the carmaker’s first SUV-coupé for the European market. It is a rakish-roofed crossover that's closely related to theT-Cross.The Taigo SUV also shares many common bits under the skin with the upcoming Volkswagen Taigun SUV for India.

The Taigo has been on sale for a year already as theNivusin South America, and the Euro-spec model remains largely unchanged, save for a series of tweaks aimed at bringing it into line with the brand's line-up there. European-market models will be built at Pamplona in Spain, alongside its MQB-A0 platform-sharing siblings. This platform is closely related to the MQB A0 IN architecture that will be used by the Taigun.

VW want to position the Taigo as a trendy and sporty SUV. Hence, to differentiate it from the T-Cross, the Taigo has a roofline that slopes down towards a subtle spoiler at the rear, a new look front end with standard-fit LED headlights, contrasting wheel-arch trim and an extended rear overhang.

Inside, the Taigo bears a strong resemblance to the T-Cross and recentlyupdated Polothat is sold overseas.Standard kit includes a multifunction steering wheel, a central touchscreen with Volkswagen's latest 'MIB3' infotainment software and an all-digital gauge cluster. Touch-sensitive climate controls are available as an option, as is the IQ. Drive package brings a raft of driver aids, including predictive cruise control and lane-keeping assistance, in addition to those fitted as standard.

The Taigo is exclusively front-wheel-driven and petrol-powered. There are two engines on offer – a 1.0-litre, turbocharged three-cylinder unit producing either 95hp or 110hp and a 1.5-litre four-cylinder that makes 150hp. Depending on the engine specified, the Taigo comes with a 5-speed or 6-speed manual gearbox or a 7-speed dual-clutch automatic (DSG).

At 4,266mm long, 1,494mm tall and 1,757mm wide, the Taigo is comparable in size to theSkoda Kushaqavailable in India, while its 2,566mm wheelbase almost exactly matches that of the sixth-gen Polo and European-spec T-Cross. With a seats-up boot capacity of 438 litres, luggage space is barely diminished compared with the straighter-backed T-Cross.

2021 Volkswagen Taigo: will it come to India?

VW has not made any official announcement regarding its plans to bring the Taigo to our market. The German brand is gearing up to introduce the Taigun, one of its most important products in the coming weeks after which, the launch of the Tiguan facelift during the festive seasonis expected.

Do you think the Taigo will be a good alternative to the Taigun in India? Do let us know in the comments section.