VW has facelifted the Polo hatchback for international markets, with new styling and more equipment. 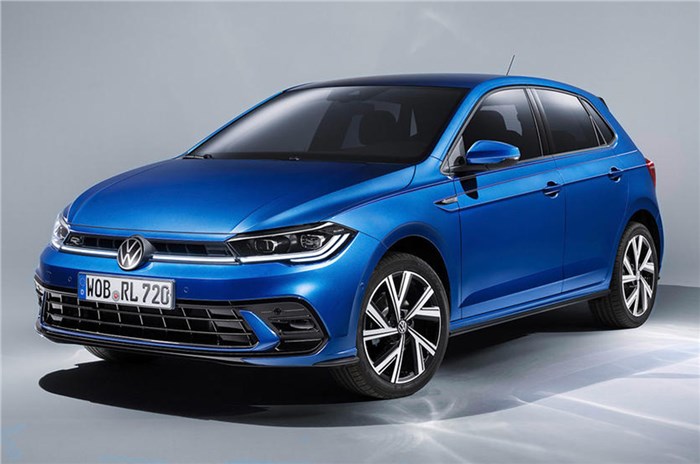 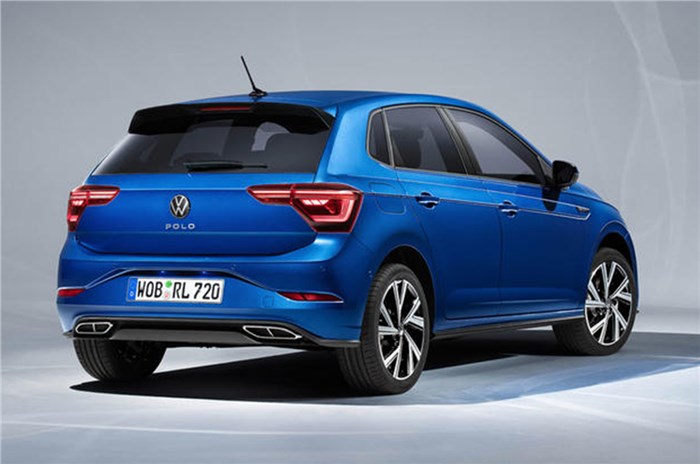 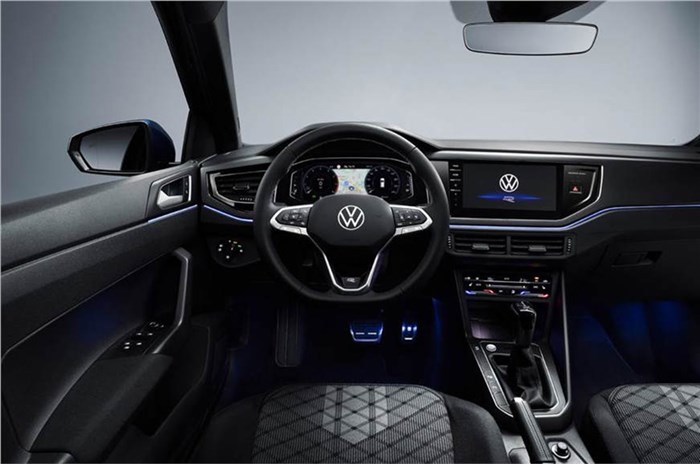 The sixth-generation Volkswagen Polo has just received a facelift for the international markets. The update brings with it refreshed styling, more equipment and autonomous driving capability.

The facelifted Polo has been restyled to bring it in line with the design of other Volkswagen hatchbacks like the Golf and ID 3 sold abroad. Major styling changes include the new LED light strip that connects the headlights, new LED headlights, new front and rear bumpers, and a redesigned tailgate, which now sports Polo lettering below the VW badge and LED tail-lights. The front LEDs are available with matrix technology for the first time in the Polo, dubbed IQ Light. While the wheelbase remains the same, the facelifted version is slightly longer, owing to its reprofiled bumpers.

Inside, the Polo facelift gets Volkswagen's latest infotainment system with a 6.5-inch touchscreen as standard, offering all the latest connectivity options. A larger 9.2-inch version is also available as an option, while the new slider temperature control that sits lower down the centre console is brought over from the Golf. There is also an 8.0-inch digital instrument display, as well as a redesigned multifunction steering wheel.

In addition, the Polo is now available with level two autonomous driving feature (called Travel Assist) as an option. First seen on the Passat, this brings together adaptive cruise control and lane-keeping assistance to enable partly automated driving at up to 210kph. A more regular version of lane-keeping assistance is fitted as standard.

Volkswagen continues to offer the same engines as the pre-facelift Polo. This means that the Polo comes with both, a 1.0-litre, three-cylinder naturally aspirated petrol engine as well as the TSU turbo-petrol engine option. Power outputs range from 80hp to 110hp, and gearbox options include manual or dual-clutch automatic, depending on engine and variant.

For the Indian market, Volkswagen still offers the fifth-gen Polo, which has received multiple updates over the years, both cosmetic and mechanical. As we have previously reported, Volkswagen is considering replacing the ageing hatchback in India with an all-new Polo. However, the new hatch is only likely to arrive in a few years, as VW is currently focusing on its SUVW strategy in India before looking to bring other products. This could mean that the Polo may witness a generation jump for India, with VW only the bringing the seventh-gen Polo to our market.