The Nivus is an SUV-coupe derivative of the India-bound Taigun; gets a long features list. 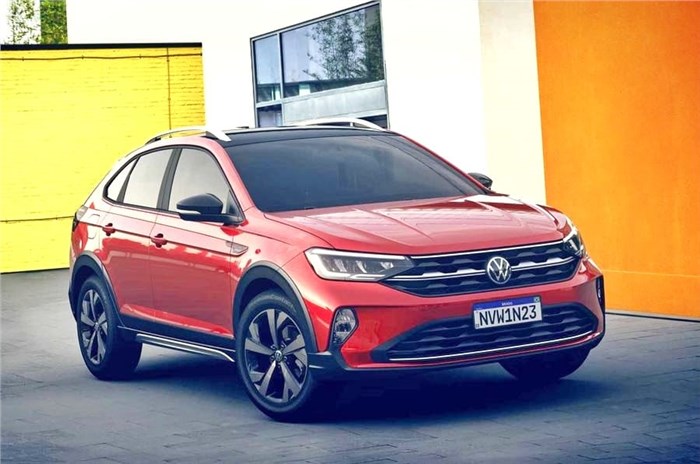 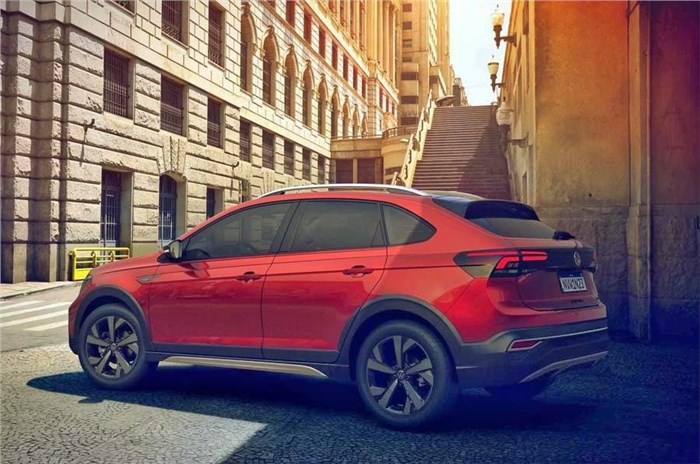 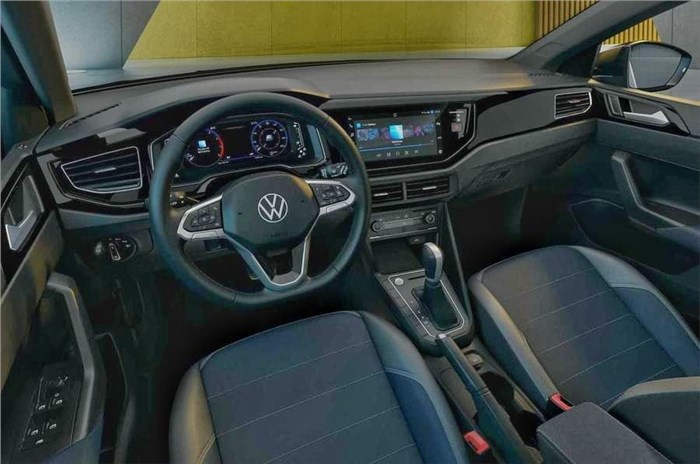 Volkswagen has finally taken the wraps off the Nivus, the brand's smallest SUV-coupe that will first go on sale in South American markets, before being rolled-out in Europe next year. Read on to know more.

Why is the Nivus relevant to India?

How big is the Volkswagen Nivus?

The Nivus is 4,266mm long (about the same length as the 4.2m-long India-bound Taigun) and has a 2.56m wheelbase (about 90mm shorter than the Taigun) which makes it similar in size to the all-new Polo that's sold abroad. At 445 litres, the Nivus has a much larger trunk compared to the 373 litres offered by the Taigun that will come to India. 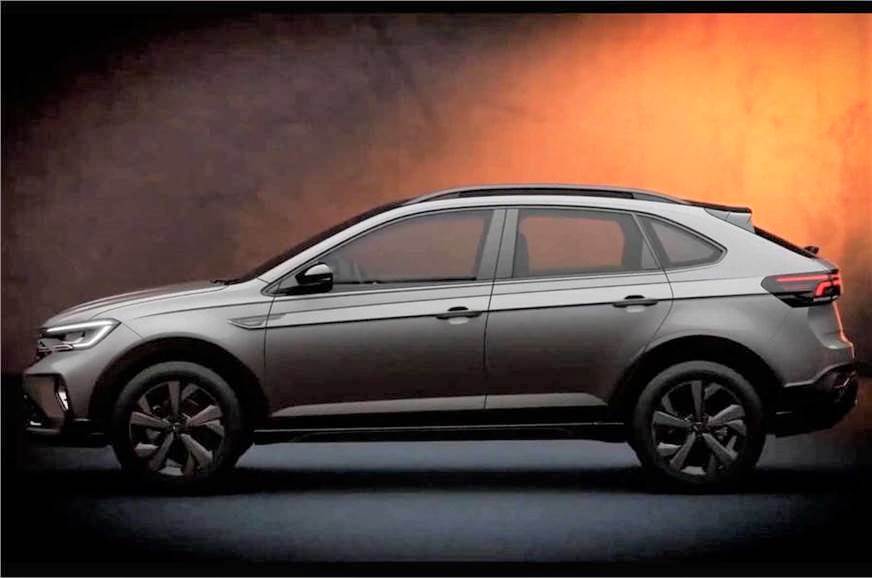 What engines does the Nivus get?

Under the hood, the Nivus comes with a 1.0-litre TSI petrol engine that churns out a healthy 128hp. This turbo-petrol engine is mated to a 6-speed automatic gearbox as standard. There are talks of a 1.5-litre TSI engine too, that will join the line-up later.

What features does the Nivus get?

The Nivus features a new, Brazil-developed infotainment system called Volks Play. The 10.1-inch high-definition screen features tech similar to that seen in recent European VWs, including an App Store for increased functionality and built-in wi-fi. This infotainment system, however, will be available as an option on higher variants. 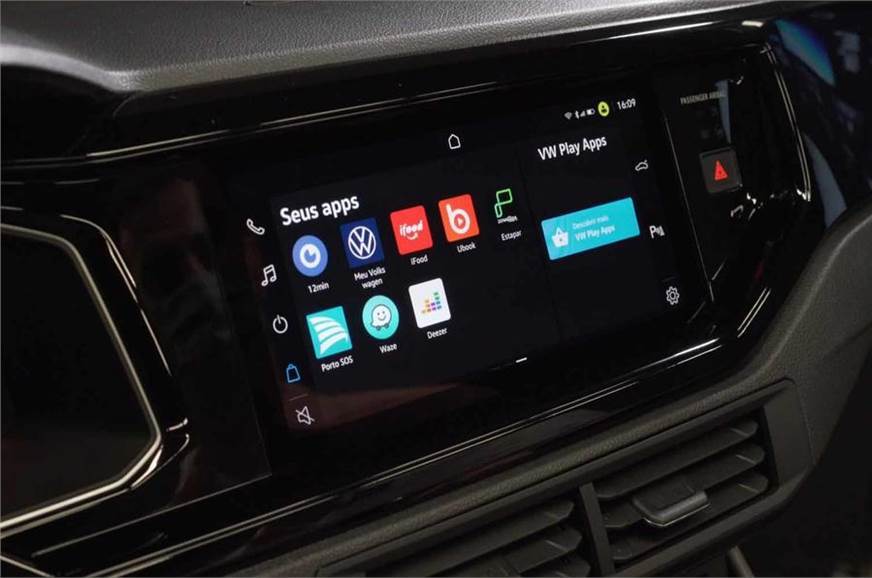 What safety tech does the Nivus get?

The Nivus is the first Brazilian model with adaptive cruise control. Autonomous emergency braking is on offer as well. It also comes with six airbags and a driver drowsiness detection system that are said to be segment-firsts in the market.