New ID.5 will share its powertrain options with the ID.4, with a choice of battery pack sizes and single- and dual-motor setups. 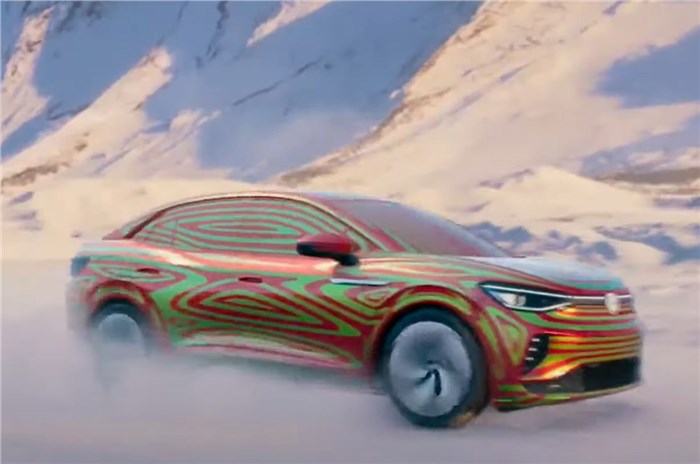 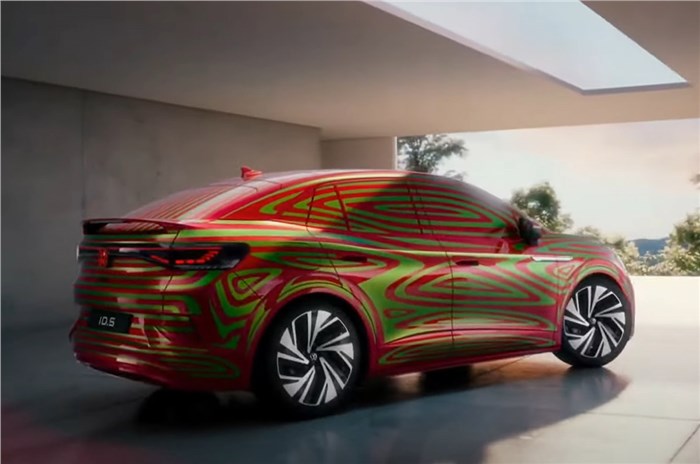 The Volkswagen ID.5 all-electric SUV-coupe has been teased ahead of its debut in the coming months. The new machine, which is closely related to the current ID 4 SUV, was shown in a special camo livery in a teaser video during the unveiling of the new ID 4 GTX.

Volkswagen ID.5: What to expect

The ID.5 will be the third of Volkswagen’s electric ID models to go on sale in Europe, joining the ID.3 hatch and ID.4 SUV. It will be offered in virtually identical specification to the ID.4, with a range of battery sizes and single- and dual-motor versions with various power outputs.

Volkswagen boss Ralf Brandstätter said: “Our next coupé is all about the elegance of flowing lines and naturally the ID.5 will also have a GTX version.”

The ID.5 GTX will use the same powertrain as the new ID 4 version, with a twin-motor all-wheel-drive powertrain that offers 299hp, and a 77kWh battery giving an official range of up to 480km.

The ID.5 will initially be produced alongside the ID.4 at Volkswagen’s Zwickau factory, before both models move to a new home in the company’s Emden facility.

Volkswagen has committed to launching at least one new ID model per year, all of which will be built on the VW Group’s MEB platform. The production version of the ID Buzz will follow next year, with the production ID Vizzion sedan due in 2023.

Coming to Volkswagen India, the German brand’s biggest model for 2021 is expected to be its all-new Taigun midsize SUV. The SUV is expected to arrive before the year is out and will be followed by an all-new midsize sedan to replace the current Vento, which will be underpinned by the same MQB-A0-IN platform. The carmaker is also looking to launch the standard Tiguan in India this year. On the electric vehicle front, VW is bringing the ID.4 SUV to India sometime next year with the carmaker having shown the SUV in concept form – the ID Crozz – at last year’s Auto Expo.