Honda has recently updated the equipment list for its City sedan; a close look at the VX variant shows major changes. 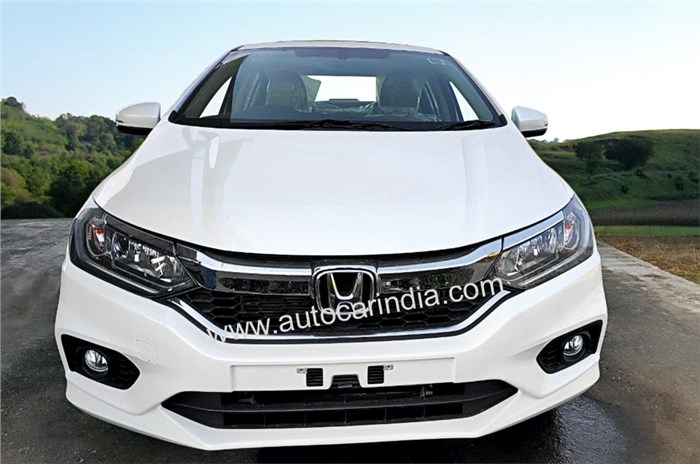 The 2019 Honda City VX does not get LED headlamps. 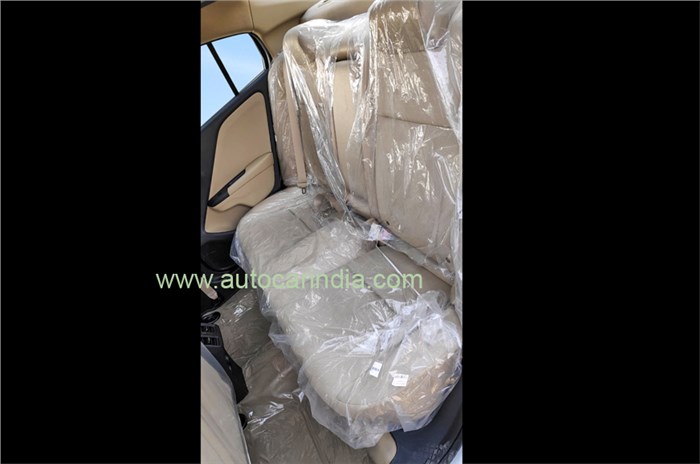 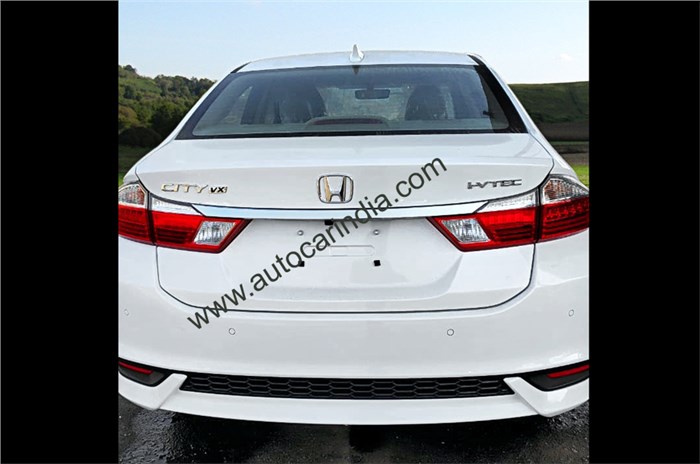 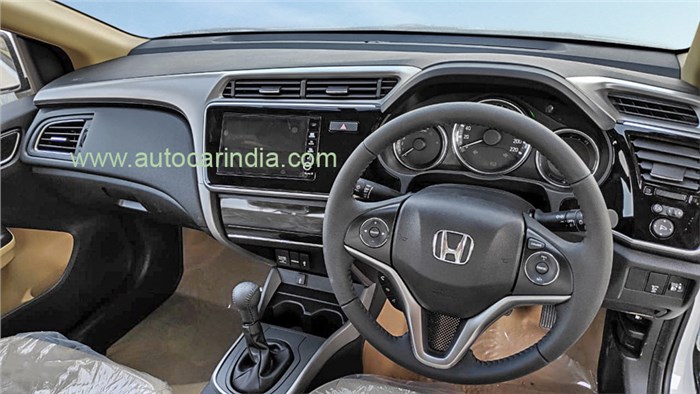 Honda has updated the variant line-up for its City midsize sedan. The current-gen City received a facelift in 2017 and was available in 11 variants. Honda recently announced a new ZX top-spec petrol variant with a manual gearbox in order to increase the car’s appeal.  While the City ZX comes with a long list of equipment like six airbags, automatic LED headlamps with DRLs, rain-sensing wipers, electric sunroof, and a 7.0-inch touchscreen infotainment system, it’s the mid-spec City VX that sees a major equipment re-jig. Here’s a closer look.

The new Honda City VX is priced at Rs 11.56-12.86 lakh (petrol and diesel, ex-showroom, Delhi). While the car is Rs 1.19 lakh cheaper than the top-spec trim, the car misses out on quite a few features when compared to the 2018 City VX variant. The City VX comes with 15-inch alloy wheels, a 7.0-inch infotainment system, push-button start, a rear view camera, sunroof and power folding mirrors. The City VX now misses out on LED headlamps and fog lamps, leather seats, a soft-touch dashboard and also sees revised trim pieces on the door pads.  Honda, however, has added LED tail-lamps to this variant, a features which was not available earlier.

The Honda City continues to be sold with the same 119hp, 1.5-litre petrol and a 100hp, 1.5-litre diesel engine options.  Key rivals to the City include the Maruti Suzuki Ciaz, the Hyundai Verna, Toyota Yaris, Volkswagen Vento and the Skoda Rapid.

Honda has already begun work on the next-gen City. Read more about it, here. Also check out the features available on the 2019 India-spec Honda Civic, its powertrain details and its official fuel efficiency figures for the petrol and diesel engines.

Honda showrooms to get a major revamp