New-gen Honda Civic for India to come with two engine and gearbox options; Launch next month. 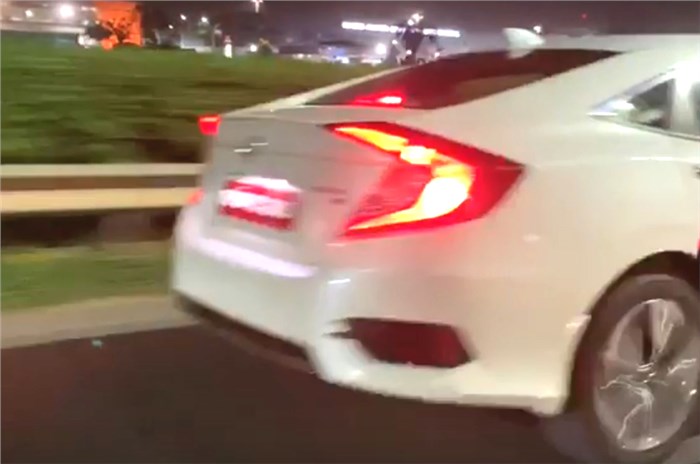 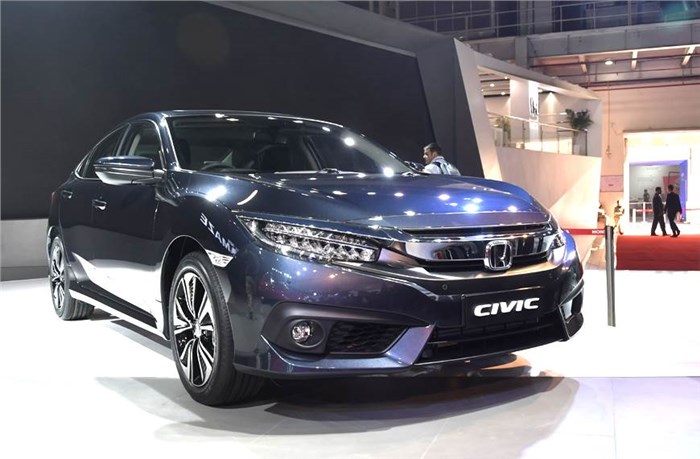 Honda’s popular Civic sedan is set to make its comeback to the Indian market sometime next month. The all-new Honda Civic for India, which was seen in undisguised and in full production form recently in Bangalore, is expected to launch in our market sometime in second week of March 2019.

The tenth-gen Honda Civic has been on sale globally since 2016 and India is getting the refreshed model that made its debut just last year. As far as equipment goes, the Civic is likely to come to India in one single fully-loaded variant, which will be loaded to the gills in order to take the competition better. As the new images show, the exterior of the Civic will feature LED headlamps, daytime running lamps and tail-lamps.

The Civic sedan for India will come with a 140hp, 1.8-litre petrol and, for the first time, a 120hp, 1.6-litre diesel engine. While the petrol motor is expected to come with a 6-speed manual and an automatic gearbox, the Civic diesel will be sold with just the manual transmission. Honda, however, recently introduced a Civic diesel automatic sedan with the same engine mated to a new 9-speed automatic gearbox in international markets.

Honda showrooms to get a major revamp