Upcoming MPVs in India in 2022 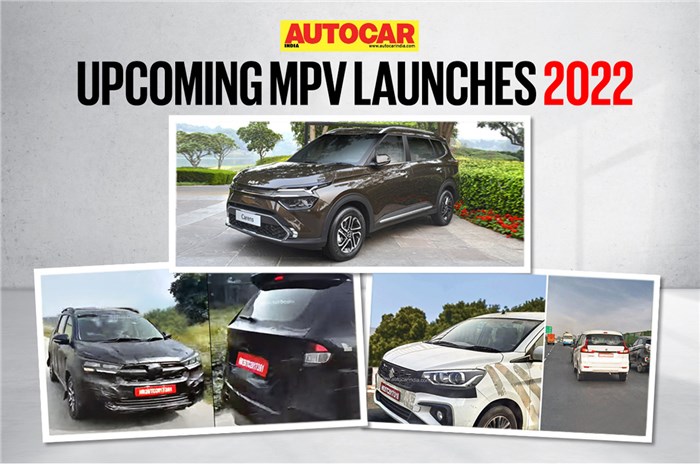 The MPV segment is set to heat up in 2022, with the new Kia Carens and updates to the Maruti Ertiga and Renault Triber line-ups. Here are all the details. 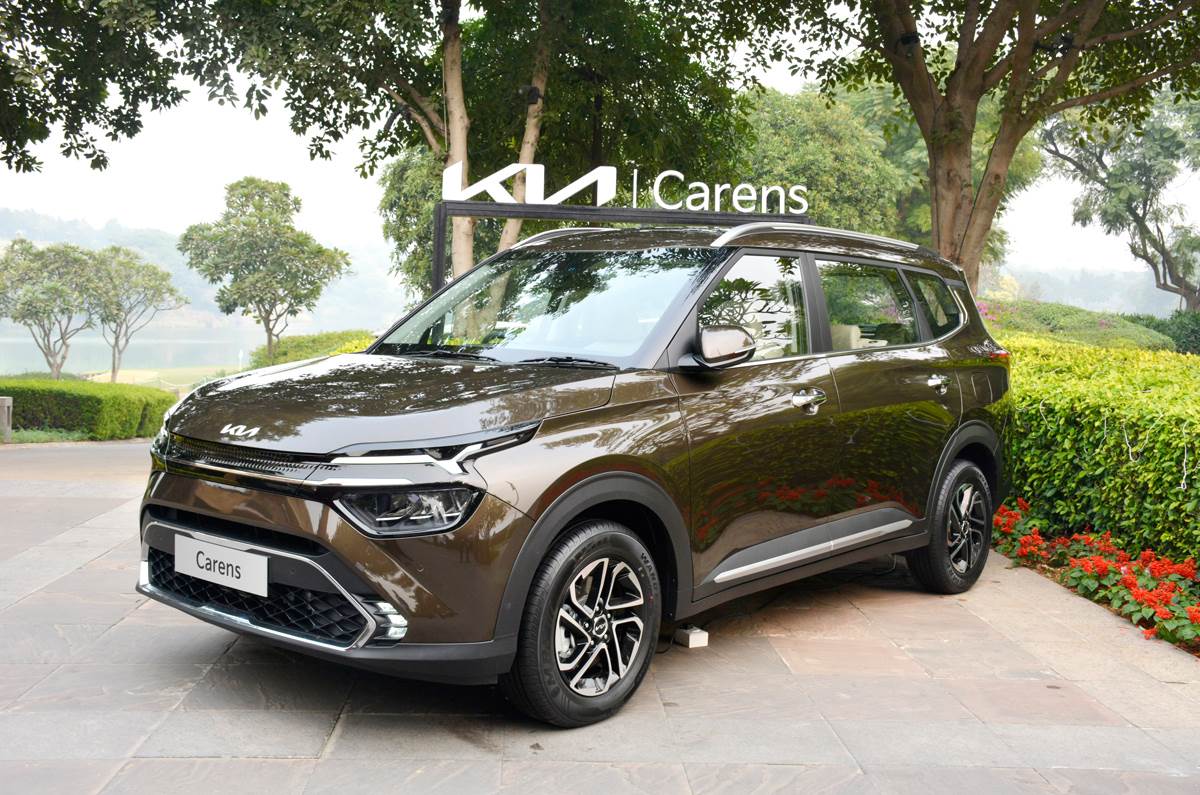 The Carens was unveiled in mid-December and will officially launch in the market by March. Kia does not call it an MPV or an SUV, but it is essentially a three-row vehicle with the proportions of an MPV and styling elements from an SUV. The Carens is based on a stretched version of the Seltos platform and looks quite striking with a heavily sculpted face, smart-looking LED headlamps and tail-lamps and a clean profile.

In typical Kia fashion, the cabin of the Carens is well appointed and loaded with plenty of features. Some of the highlights include a 10.25-inch touchscreen infotainment system, a fully digital instrument cluster, an eight-speaker Bose sound system, 64-colour ambient lighting, ventilated front seats, six airbags and more. 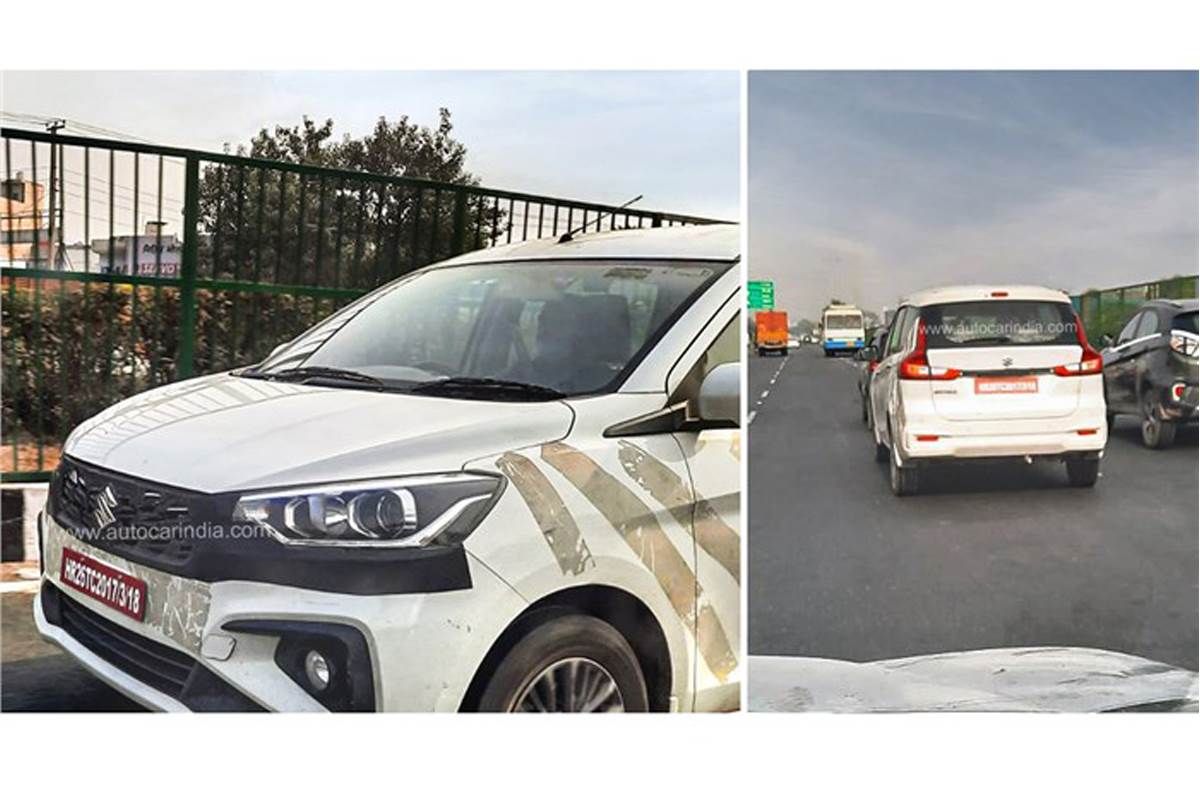 Maruti Suzuki launched the second-gen Ertiga in India back in 2018, and seeing as the model has been around for over three years now, it is due for a mid-life facelift. A test mule of the Ertiga facelift has already been spied testing on our roads, and from the looks of it, cosmetic changes will be quite minimal.

The only visible update on the facelifted Ertiga seems to be a new design for the grille that again has some resembalance with the grille on the updated Baleno. The Ertiga’s interior, too, will be updated with new features, though the cabin layout is expected to remain unchanged.

Under the hood, the Ertiga facelift will continue to be sold with its current 105hp, 1.5-litre petrol mild-hybrid engine, with both manual and automatic gearbox options. The Ertiga’s more premium version – the XL6 – is also expected to subsequently receive a facelift. 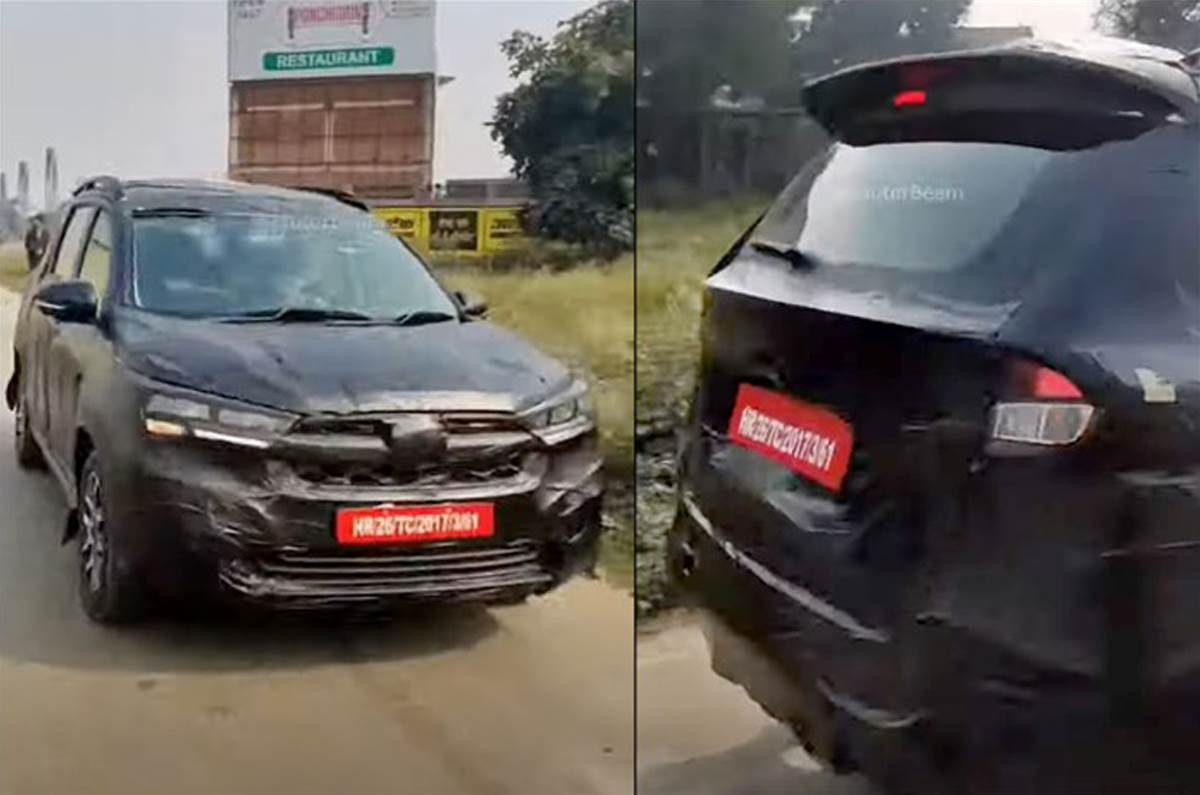 The Ertiga's six-seater derivative, the XL6, will also be given a mid-life facelift in 2022, and it actually could be more comprehensive than on the Ertiga. The updated XL6 was spied on test before, revealing little by way of design changes at the rear, but, the grille appears to have been tweaked and the front bumper looks new.

The headlamps have a similar design as the current XL6, although the internals could be tweaked. The test car sat on new design wheels – similar to those seen on the Suzuki XL7 on sale in some South East Asian markets – which could also be used on the production model.

Changes to the cabin are not noticeable in the images, but sources suggest that the updated MPV could get both six- and seven-seater configurations in a bid to widen its appeal. There are no major engine changes expected from Maruti Suzuki and the XL6 is expected to carry forward the tried and tested mild-hybrid 1.5-litre petrol engine from the current model. The engine will continue to be offered with a 5-speed manual and a 4-speed torque converter automatic gearbox. 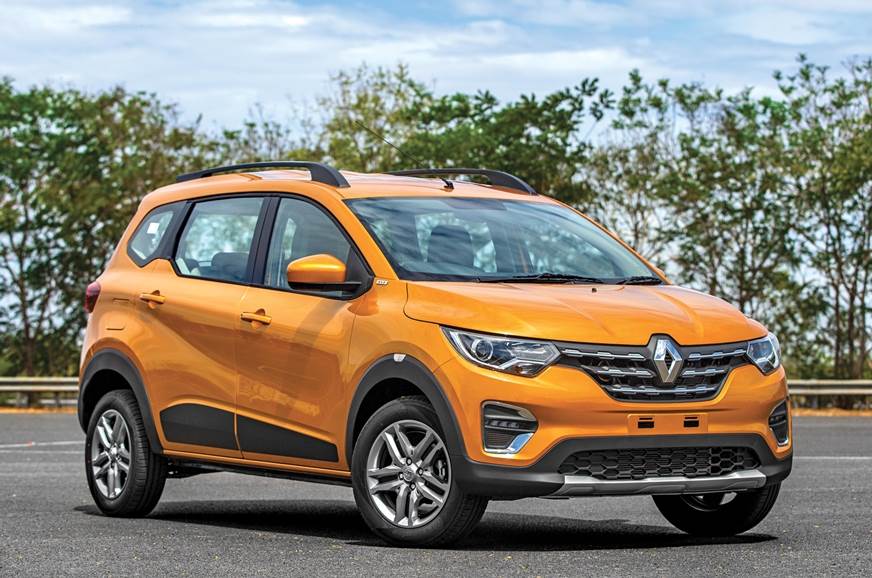 Renault’s Triber MPV has been a success in India, owing to its versatility and value-for-money quotient. However, the 72hp, 1.0-litre petrol engine currently offered with the MPV leaves you wanting more by way of performance. The Triber is, thus, long due to get the 1.0-litre turbo-petrol engine from the Kiger and Magnite compact SUVs.

The 1.0-litre, three-cylinder turbo-petrol engine puts out 100hp, and with this new engine under the hood, the Triber’s performance should be much improved and increase its overall appeal. Renault recently revised the variant line-up of the Triber, replacing the top-spec RxZ trim with the RxT+. Hence, the RxZ trim could make a return as the new top model with some new features and the turbo-petrol engine.

Which new MPV launch are you looking forward to the most in 2022? Let us know in the comments below.