Exclusive: Tata Group Chairman N Chandrasekaran is expected to unveil an all-electric, 7-seater SUV concept on April 29. Electric Harrier and Safari equivalents are likely to be the first models underpinned by the new global EV platform. 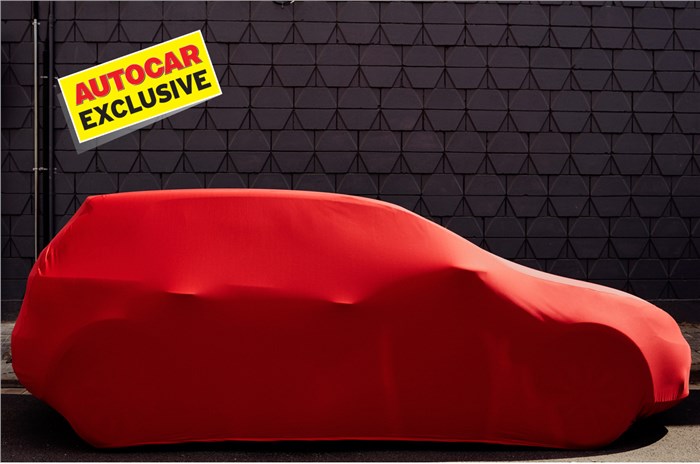 India’s leading electric car company, Tata Motors, is taking its biggest step in its EV foray with the reveal of an all-electric concept car in Mumbai on Friday, April 29. The EV concept will be based on Tata Motors’ first ‘Born Electric’ platform that will see a range of multiple body styles with two- and three-row seating configurations that could be ready to hit the road from 2025 onwards.

The concept car is a Safari-sized vehicle aimed at showcasing the flexibility and versatility of Tata Motors’ new electric skateboard. This concept is understood to have been conceived with the same thinking as the Audi Urbansphere and has been designed from inside out with a focus on the interior. Future EVs are expected to come with a lounge-like cabin with modern gizmos, autonomous aids and full connectivity.

The exterior design is also unique and understood to be a blend of SUV and MPV forms. Again, the overall design is aimed at taking the maximum advantage of a dedicated electric platform that is free from the packaging and design constraints of an IC engine-based architecture. You can expect a very long wheelbase (to house a large battery pack), huge cabin space with a flat floor and wheels pushed to the outer edges of the car.

This EV concept is also likely to debut a new logo for Tata Motors’ electric car range that will come out of Tata Passenger Electric Mobility (TPEML), the EV division the company recently set up. The logo is believed to be an illuminated ‘T’ that stretches across the rear of the car. The name of the concept will also be revealed on Friday, but there is speculation that it could be called ‘Sliq’, a name Tata Motors recently trademarked.

One of the first products to be built on the new skateboard could be the Safari and Harrier EV equivalents. The current Omega Arc platform – essentially Land Rover’s D8 platform – on which the Harrier and Safari are based, is too difficult to electrify, one reason why there is no sign of any Land Rover EVs on this platform either. Sources say, Tata Motors has greenlit an electric Harrier equivalent (code: Eturna) for production and is targeting an early 2025 launch.

Tata Group Chairman N Chandrasekaran is expected to unveil this EV concept and his presence signifies a bigger global play for the brand’s aggressive EV strategy. One possibility is that the new skateboard could be shared with JLR as part of a collaboration between the parent and British brand that is set to deepen after the arrival of Thierry Bollore who took over as CEO of JLR in September 2020.

Sources say Bollore is more open to exploring synergies with Tata Motors in the EV space, where automakers are teaming up to share the brutally high product development and engineering costs. It wouldn’t be inconceivable for the next-gen Discovery Sport EV to share the same platform as an electric Safari.

As we exclusively revealed, Tata Motors has a three-platform EV strategy to cover all bases in the EV space till 2030, and this new concept forms the third step in this plan. With funds flowing into Tata Passenger Electric Mobility via TPG Rise Climate, the company is upping the ante with an accelerated pace of product development; and having displayed its Curvv concept (gen 2) barely a month ago and the launch of the long-range Nexon EV scheduled for next month, it’s clear Tata Motors has no intention of ceding the strong lead it has in the EV race.

I suppose strong hybrids make more sense for us in India, considering our population and any number of public charging systems are not going to be sufficient. I think in long run , Toyota and Suzuki are going to emerge as clear winners.

I suppose strong hybrids make more sense for us in India, considering our population and any number of public charging systems are not going to be sufficient. I think in long run , Toyota and Suzuki are going to emerge as clear winners.