Six-seat MG Hector likely to get a different name

MG’s upcoming six-seat SUV will rival the Tata Gravitas in the Indian market upon launch. 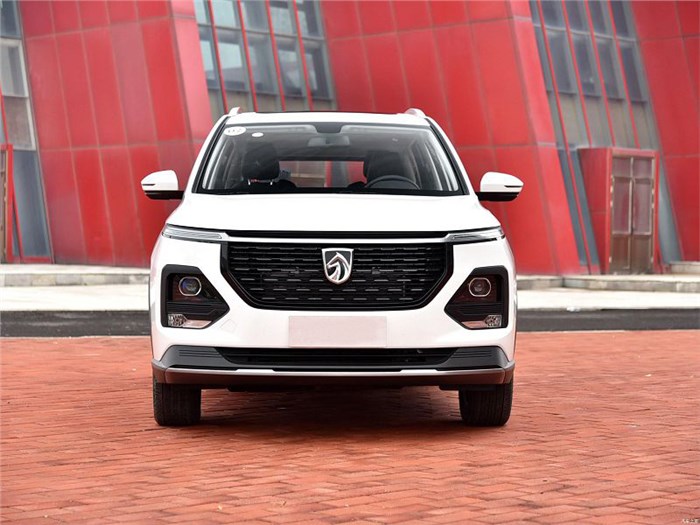 MG Motor India is gearing up to introduce not just one, but a slew of new products in our market. One of these models is the six-seat three-row SUV based on the successful MG Hector SUV that went on sale earlier this year.

The upcoming MG six-seat SUV was seen being tested in India earlier; and based on the spy shots captured, it was confirmed that the model will get unique styling elements (at least on the front and at the back), new alloy-wheel designs, different interior bits, and a three-row six-seat cabin.

This new six-seat MG SUV is understood to not just be positioned above the Hector, but will also get a different market name; similar to what Tata Motors has done with the Harrier and the Gravitas – its seven-seat SUV based on the Harrier whose name was revealed recently. This means, the six-seat SUV from MG will be marketed as the brand's “separate” and more premium offering in the Indian market.

As far as its styling goes, the six-seat MG SUV is based on the updated Baojun 530 SUV sold in China.  It gets an altered front nose with a slightly reshaped grille with honeycomb inserts, unique LED daytime running lamp design, as well as new headlamps and chin. At the back it will get reprofiled tail-lamps and faux-dual exhaust tips and a new rear bumper design. Along with a new name, the India-spec SUV cab be expected to exhibit more country-specific styling tweaks along with MG branding.

On the inside, the new six-seat MG SUV will continue to sport premium interiors with subtle doses of faux-brushed-aluminium trimming and soft-touch bits. The Hector’s key selling points like the massive 10.4-inch vertical infotainment screen and panoramic sunroof will also see duty on the six-seat version.

Under the hood, MG will introduce BS6-compliant engine options on its upcoming six-seater. However, these are expected to mimic its five-seat cousin. This means one can expect the new SUV to be powered by a 2.0-litre diesel, a 1.5-litre turbo-petrol and a 1.5-litre petrol with a 48V mild-hybrid setup.

While the six-seat MG SUV could still be some time away (it is expected around the February-March 2020 period) the company is currently working on a January launch for its recently revealed all-electric SUV - the ZS EV.