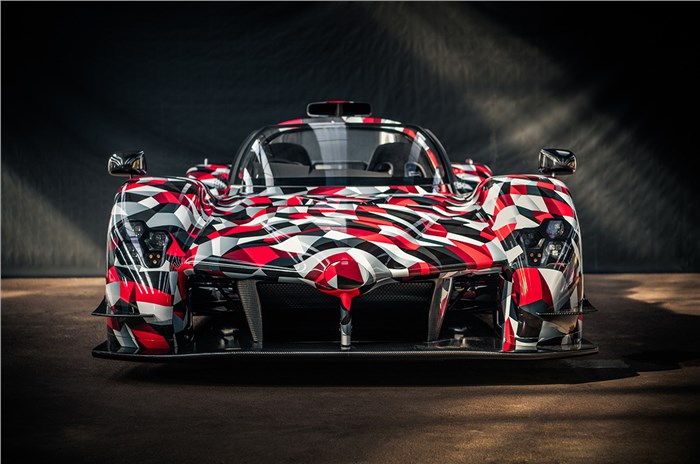 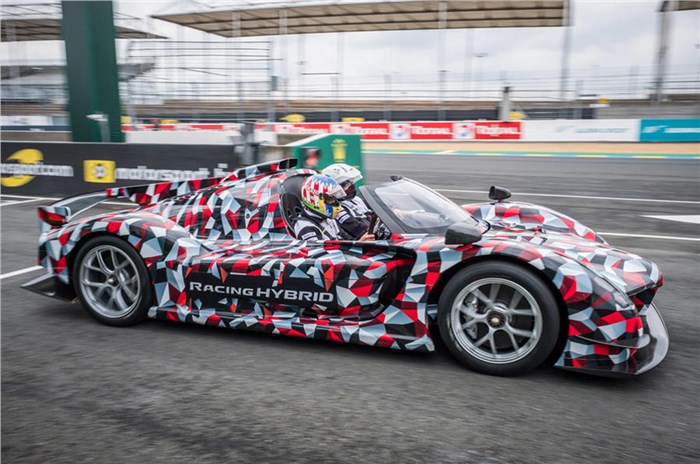 The hypercar’s test mule reportedly caught fire and suffered serious damage during a test, bringing the road car programme to a halt.

The development of Toyota’s planned GR Super Sport hypercar is reported to have been put on ice, following a serious accident during prototype testing.

Toyota GR Super Sport hypercar: why is it being axed?

According to Japanese media, the road car programme has been cancelled completely, although development of Toyota’s GR010 Le Mans hypercar should be unaffected.

Toyota GR Super Sport hypercar: what is it?

The rear-wheel-drive, two-seat GR Super Sport was announced in 2018, when Le Mans regulations for the FIA World Endurance Championship required manufacturers to base racers on road-legal cars.

New rules removed the need for Toyota to produce the GR Super Sport for homologation reasons, but the firm committed to producing the car as a limited-run halo model, so the GR010's readiness for the famous endurance event should remain unaffected.

It was planned that the GR Super Sport would be driven by a road-tuned version of the current TS050 Hybrid racer’s electrified 2.4-litre twin-turbo V6.

Toyota did not detail how the road car’s hybrid system worked or how many electric motors it featured, only previously revealing a planned output of 1,000hp, a figure to match the GR010 Le Mans racer on which it is based.

Other details also remained under wraps, including pricing information and production numbers, but the car was going to be sold as a coupé, potentially with an unconventional canopy-style opening roof.