Production version of the GR Super Sport Concept will take styling cues from the GR010 Hybrid. 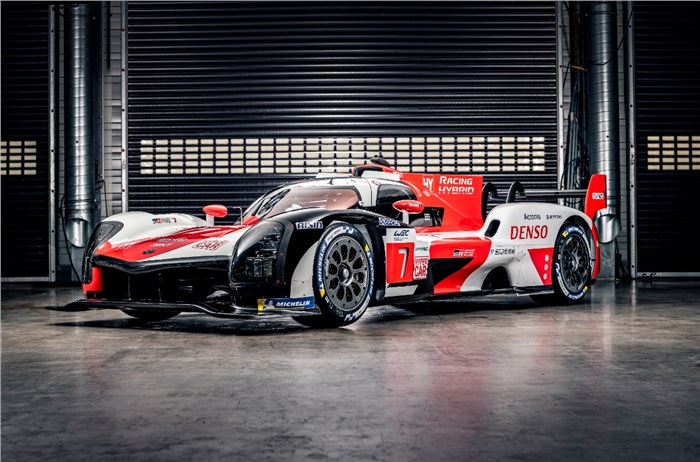 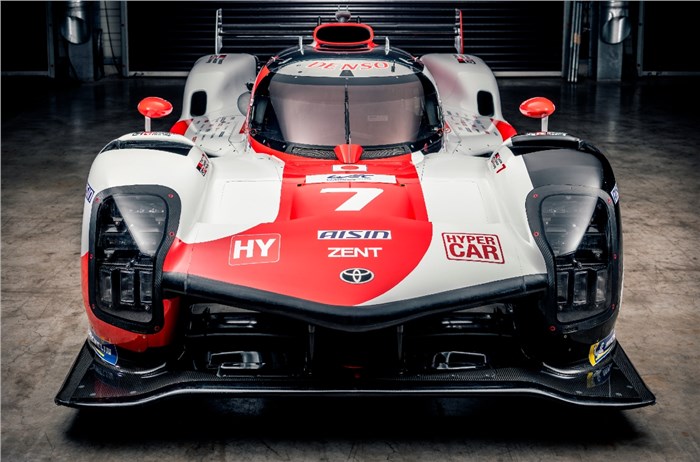 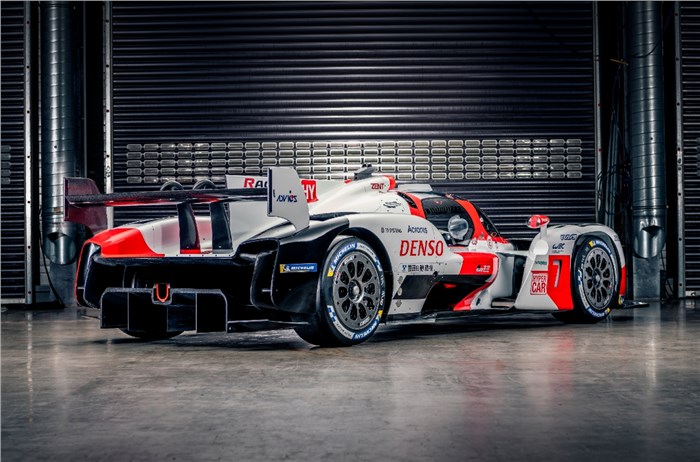 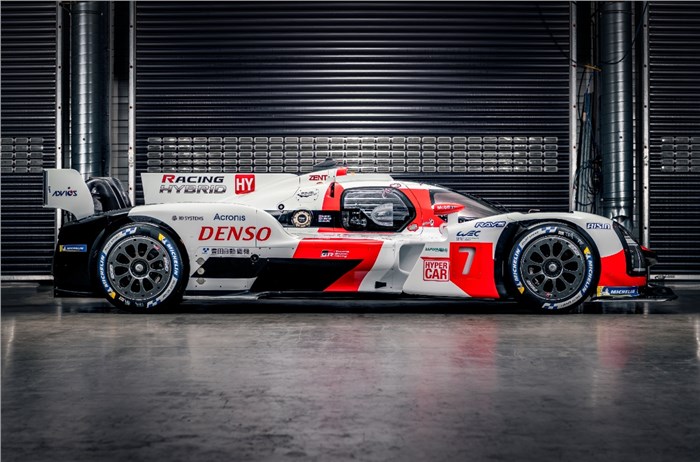 Toyota Gazoo Racing has revealed its GR010 Hybrid racer for the new Le Mans Hypercar category, which will replace the top-tier LMP1 category in the World Endurance Championship (WEC) from this year.

The new GR010 is built for the new Hypercar prototype class being introduced into the top level of endurance racing including Le Mans this year, and is the successor to the TS050 Hybrid that has won the past three editions of the iconic 24 Hours of Le Mans.

Developed at Toyota’s European motorsport base in Cologne, Germany, the GR010 Hybrid features a new four-wheel-drive hybrid powertrain developed by Toyota engineers in Higashi-Fuji, Japan, based around a 680hp 3.6-litre V6 twin-turbocharged engine, mated to a 272hp electric motor mounted on the front axle. The powertrain uses a seven-speed gearbox.

Under the Hypercar regulations, the total output of the system is capped at 680hp, so the car will split the output between the engine that drives the rear wheels and the electric motor, which powers the front, as needed.

The power output is 32 percent down on the TS050 Hybrid, which was produced under the previous LMP1 regulations and used a 2.4-litre twin-turbocharged V6 with a hybrid system powering the rear wheels.

As required by the new regulations, the GR010 is 162kg heavier than its predecessor, weighing 1060kg. It is also 250mm longer, 100mm wider and 100mm higher than the old car. Toyota expects lap times at Le Mans to be around 10 seconds slower.

Toyota used CFD software and extensive wind tunnel testing to hone the shape of the GR010 Hybrid. The new rules require a single homologated bodywork package, and allow for only one adjustable aerodynamic device which, for the GR010 Hybrid, is the rear wing.

The top class of the WEC and Le Mans is now open to cars built to the new Hypercar rules (such as the GR010 Hybrid), the LMDh rules (that Porsche’s 2023 hybrid prototype challenger will be based on), and adapted LMP1 cars.

A Balance of Performance (BoP) system based around energy usage and weight will be used to adjust the performance of each car on a race-by-race basis.

The WEC season is due to start on March 19 in Sebring, Florida, with Le Mans running on June 12-13. Toyota Gazoo Racing will retain an unchanged line-up for the two cars it will run in this year’s WEC. Reigning world champions Mike Conway, Kamui Kobayashi and José María López will drive the No. 7 car, with Sebastien Buemi, Kazuki Nakajima and Brendon Hartley in the sister No. 8 car.

Gazoo Racing technical director, Pascal Vasselon said that the styling of the GR010 Hybrid was set after discussions with Toyota’s GR road car division to ensure certain styling points - particularly around the front and rear - matched the forthcoming production version of the GR Super Sport Concept.

While the road-going hypercar’s design will take styling cues from the GR010 Hybrid, it is set to use a reworked version of the old TS050 Hybrid’s 2.4-litre V6 twin-turbo hybrid powertrain. In competition form that unit produced 1,000hp, although that is likely to be detuned for the production version.