Most successful marque in Le Mans history will return to endurance racing in new LMDh class but remains committed to Formula E. 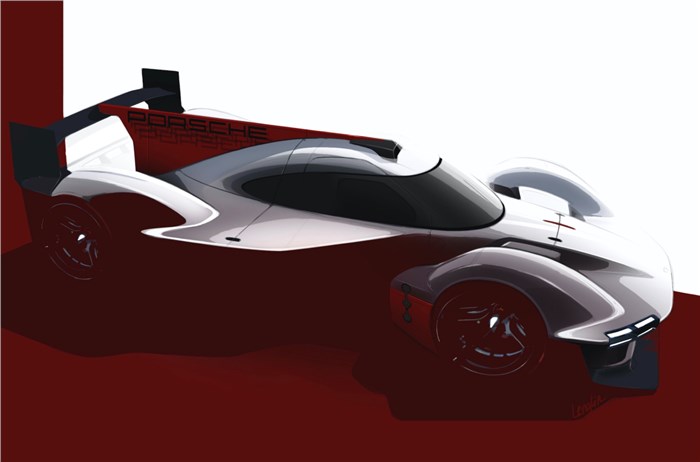 Porsche will return to the iconic 24 Hours of Le Mans with a new hybrid prototype challenger in 2023. This will give Porsche the chance to take a shot at extending its unrivalled record of overall Le Mans victories by a single manufacturer.

The Stuttgart manufacturer has given the green light to the development of a new machine built to the new LMDh regulations, which have also lured Volkswagen Group stablemate, Audi back to Le Mans.

The announcement revives a fierce on-track rivalry between the two Volkswagen Group brands, which share by far the most Le Mans wins of any manufacturer. Porsche has 19 and Audi 13, compared with the nine of Ferrari, which last won overall at Le Mans in 1965.

While Toyota and Peugeot are currently developing bespoke cars for the new Le Mans Hypercar category, Porsche will enter using the LMDh regulations, which rely on spec chassis and powertrains. Cars from both categories are eligible to compete in the top class at Le Mans from 2021 onwards, with performance balancing used to even the competition.

“The new LMDh category allows us to fight for overall victories with a hybrid system at the Le Mans, Daytona and Sebring classics – without breaking the bank,” said Porsche boss, Oliver Blume. “The project is extremely attractive for Porsche. Endurance racing is part of our brand’s DNA.”

“For the first time in more than 20 years, it will be possible to fight for overall victories with identical vehicles at endurance races around the world. Moreover, the new LMDh category focuses on high cost-efficiency.”

Tight controls on both costs and performance in LMDh are key to Porsche’s return, along with the prospect of a single class unifying endurance sports car racing across the US IMSA series and the FIA World Endurance Championship, which includes Le Mans. Porsche has stated its intention to race in both series.

The LMDh rules are based on upgraded chassis from the current second-tier LMP2 class, with a standardised spec for the hybrid system, including control electronics. Four different manufacturers have been approved to produce chassis, with entrants – including manufacturers such as Porsche – able to select one of the chassis and a powertrain system.

Porsche’s choice of chassis partner has yet to be confirmed. The French Oreca constructor has been the dominant force in LMP2, but Porsche also has the option of striking a deal with Multimatic, Ligier or Dallara. Teaser images of an LMDh concept hint at the potential body styling that can at least show some relation to Porsche’s road car range.

The LMDh class also features a standardised 50hp hybrid system made by Williams Advanced Engineering, control electronics by Bosch and an Xtrac-built gearbox, all of which should help cap annual budgets to around £18 million – a significant saving from Porsche’s previous campaign in the outgoing LMP1 category, in which its sophisticated 919 hybrid scored a hat-trick of Le Mans victories between 2015 and 2017.

Porsche’s main contribution to the new project will be the car’s combustion engine, the configuration of which has yet to be confirmed – although Porsche motorsport boss, Pascal Zurlinden said, “A road-car-based concept is more cost-effective.” Combined peak power will be capped at 680hp for a prototype sports car weighing in at 1,000Kg. 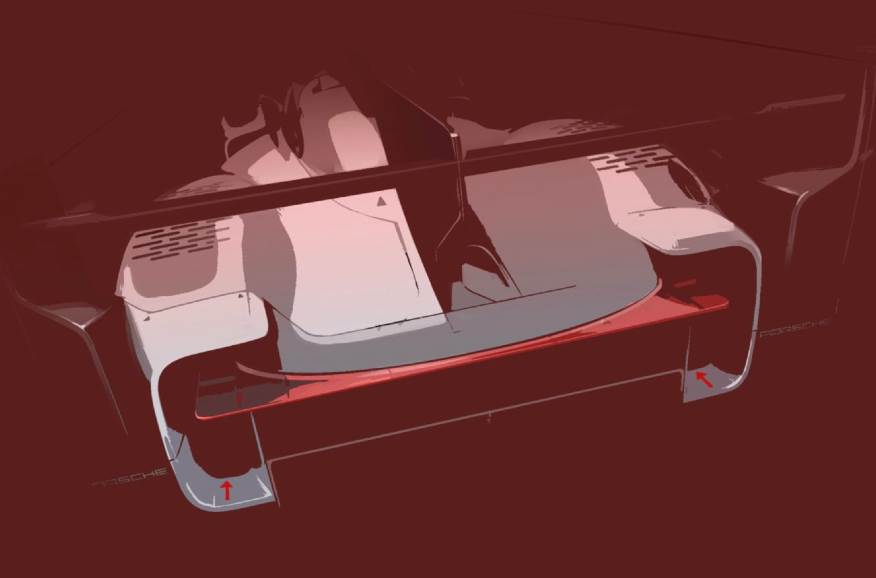 The announcements from Porsche and Audi suggest a new devolution of strategy when it comes to the brands owned by the Volkswagen Group, which recently announced the withdrawal of the parent company, Volkswagen from global motorsport.

In contrast to Audi, Porsche has made it clear it remains committed to the electric-powered Formula E single-seater series, as it embarks on a new three-pronged attack on global motorsport.

“In the medium term, Porsche focuses on three different drive concepts: fully electric vehicles, efficient plug-in hybrids and emotional combustion engines,” said Porsche development boss, Michael Steiner. “We want to represent this trilogy in both the development of our cutting-edge road cars and in motorsport.”

“We use the all-electric drive to contest the FIA Formula E championship as part of our works commitment, and the highly efficient and emotional combustion unit in GT racing. Now, the LMDh class closes the gap for us. There, powerful hybrid drives – like the ones that are mounted in many of our brand’s models – go up against each other.”

“If the regulations eventually allowed the use of synthetic fuels, then that would be an even greater incentive for me in terms of sustainability.”

Zurlinden hinted at the possibility of Porsche selling cars to customer teams that wish to compete in LMDh, as it did during the Group C era of the 1980s when privateer entries on occasion defeated the factory team with the iconic 956 and 962 models. “Everything is possible for customers, who were a big part of our success story in sports car racing during the 1980s and ’90s,” he said.

He also spoke with enthusiasm of the “great fights” that should be expected between the competing manufacturers, which will include Toyota and Peugeot in the parallel hypercar class that is due to take its bow at Le Mans in 2021.