Volkswagen Motorsport India will continue its racing operations despite the manufacturer’s decision to pull out of international motorsport. 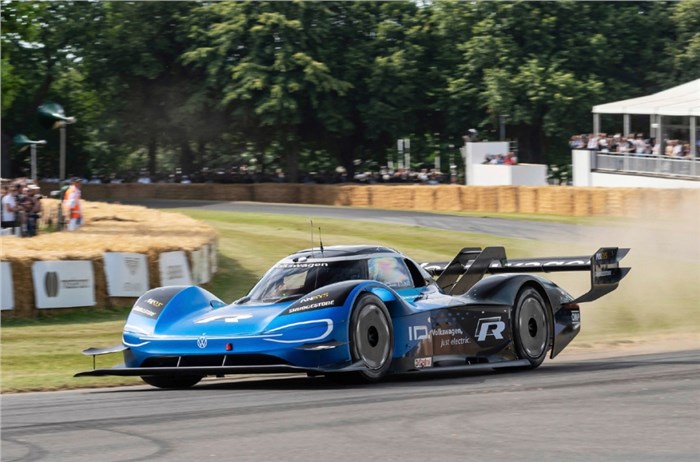 Volkswagen has made the shock announcement that it will cease all international motorsport operations to instead focus on electric mobility. However, in what comes as welcome news to the racing community in India, this won’t have any impact on Volkswagen Motorsport India’s activities in the country.

Just last year, Volkswagen had announced it would be distancing itself from any factory-backed motorsport commitments using internal combustion engines (ICEs). The German manufacturer has now dissolved its motorsport division entirely as part of the “company’s realignment” to shift focus onto electric mobility.

“The Volkswagen brand is on the way to becoming the leading provider for sustainable e-mobility. To this end, we are pooling our strengths and have decided to terminate the Volkswagen brand’s own motorsport activities,” said Dr. Frank Welsch, Member of the Board of Management with responsibility for the Development Division.

The 169 people who work for Volkswagen Motorsport will be retained and subsequently transferred to different departments within the company. “The deep technical expertise of the motorsport employees and the know-how gained from the IDR project will remain with the company and will help us put further efficient models from the ID family on the road,” Welsch added.

This announcement comes just days after the news that VW stable mate, Audi, will exit Formula E as it prepares to enter the Dakar Rally.

Volkswagen’s decision to pull out of motorsport internationally will have no impact on its Indian motorsport programme, with sources close to Autocar India confirming that Volkswagen Motosport India will continue its operations.

The outfit just recently competed in the Indian Touring Class (ITC) of the 2020 MRF Indian National Car Racing Championship, taking home a handful of wins with its new ITC-spec Polo.

There’s also the Volkswagen Virtual Racing Championship, which is currently underway. The winner of the sim racing championship will get to transition to real-world racing with a spot guaranteed on the 2021 Polo Cup grid.

An official statement issued by Volkswagen Passenger Cars India says, “Volkswagen India will continue with its motorsport program based on ICE vehicles in India. Due to the on-going pandemic, we have recently commenced our Virtual Racing Championship, the first virtual motorsport championship in India, and are hoping to be back on track in 2021 with our one make series. Volkswagen Motorsport India will continue in its endeavor to nurture and provide a dynamic platform for young budding talents across the nation.” 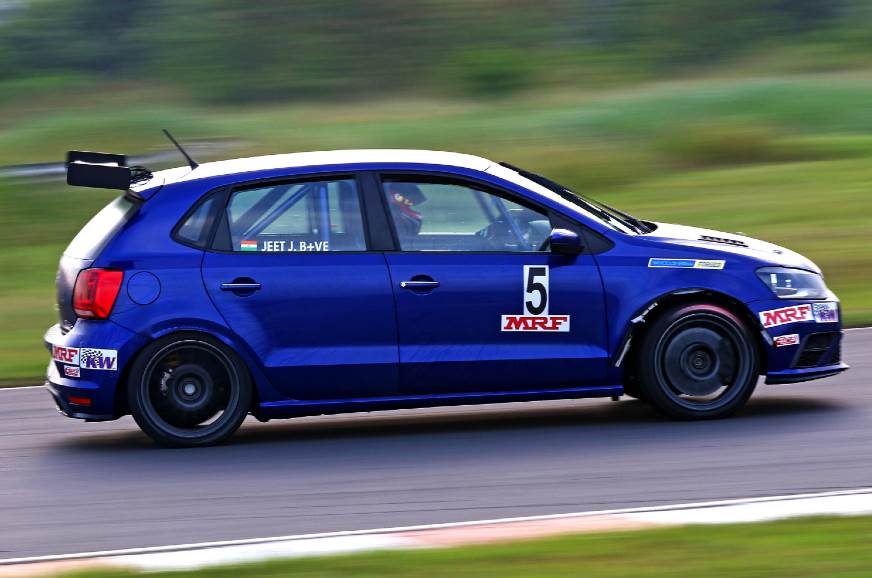 This move will also bring an end to Volkswagen’s electric ID R project. The electric racer has broken a handful of records – smashing the Pikes Peak and Goodwood hillclimb records, along with holding the Nurburgring-Nordschleife EV lap record.

Volkswagen’s customer racing programmes will be impacted too, with the manufacturer confirming production of the customer sport Polo GTI R5 for rallying will stop at the end of this year. The long-term supply of spare parts for the Polo GTI R5 and Golf GTI TCR has, however, been arranged for.