Racing Team India will be the first all-Indian team to compete internationally in endurance racing; Karthikeyan, Maini and Rao announced as drivers. 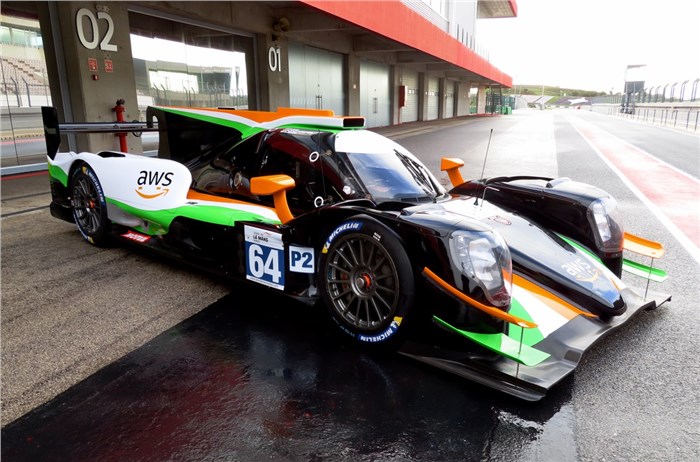 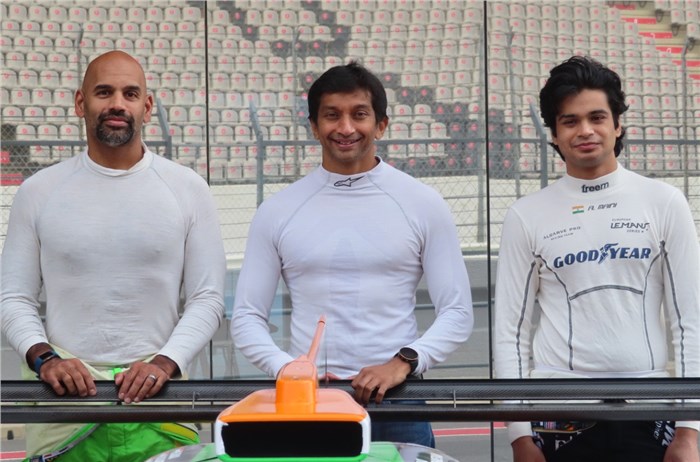 While Racing Team India has only confirmed its Asian Le Mans entry, it already has its sights set on competing in the renowned 24 Hours of Le Mans next year.

This announcement is monumental for India on the global motorsport stage, considering this is the first all-Indian team to compete internationally in endurance racing. Leading the charge for Racing Team India is none other than Narain Karthikeyan, India’s first F1 racer.

Karthikeyan’s extensive racing experience will undoubtedly be a major asset to the team.  “I have been dreaming of going back to Le Mans for a few years now. This is probably the most exciting project in my career as a racing driver,” he said.

“We have a young and fledgling team and it will no doubt be a big test for us, but I am confident of doing well,” he added.

Maini has just come off a season competing in the 2020 European Le Mans Series with Algarve Pro Racing. “I am glad to be racing again so soon after the 2020 European Le Mans season, and I do believe that the Algarve Pro Racing Team, the defending champions, will give us the best possible chance of securing an entry to the 24 Hours of Le Mans”, he said.

Rao also brings with him a wealth of experience and is the reigning 2020 IMSA Prototype Challenge champion. “I'm super excited to be partnering with Narain and Arjun to bring the first-ever Racing Team India to Le Mans!  Le Mans has a magical quality and is the dream of many kids to be a part of”, he added.

The winner of the Asian Le Mans Series will get an automatic entry into the 24 Hours of Le Mans. So Racing Team India is also targetting a spot on the grid for the iconic endurance race next year.

The 2021 edition of the Asian Le Mans Series will comprise a total of four races over two race weekends – on February 5-6 and 19-20. To be held at the Yas Marina Circuit in Abu Dhabi, each race will last four hours.

Commenting on the prospect of a new Indian team joining the series, Asian Le Mans Series CEO, Cyrille Taesch Wahlen said: “Having an Indian-flagged LMP2 team is not only a first for the Asian Le Mans Series, but it is also a first for ACO racing around the world.  We have a growing supporter base in India, and now they have a team to support! I wish the team all the best and look forward to seeing them in Abu Dhabi.”