Peugeot says that the high aerodynamic efficiency of the radical 9X8 allows it to run without a rear wing. 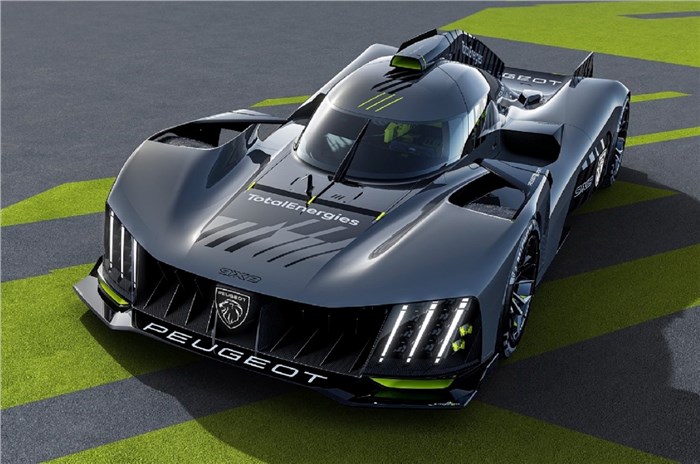 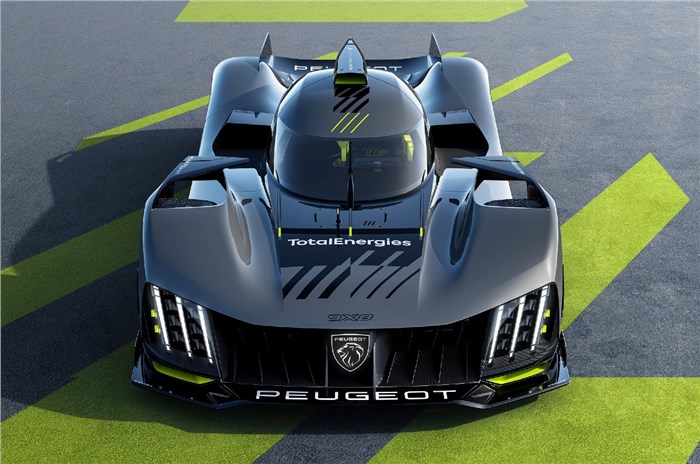 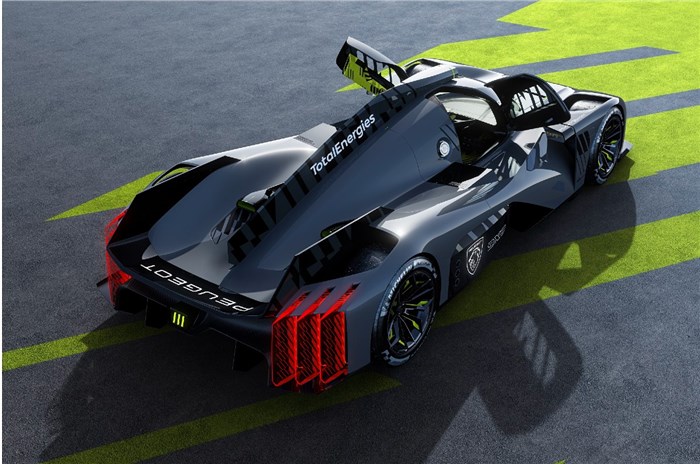 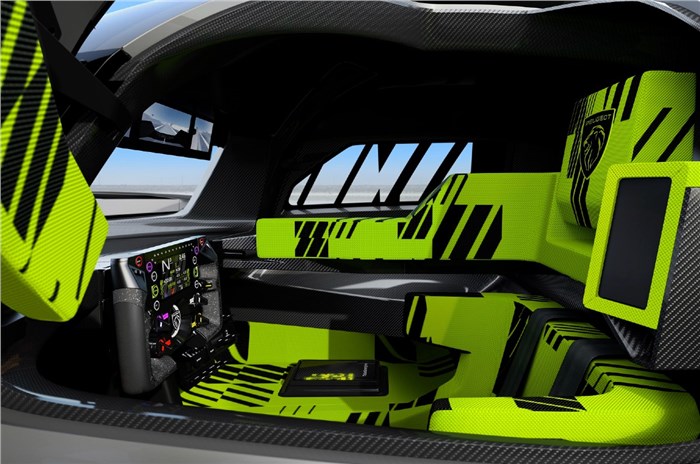 Peugeot has released the first set of images of its new 9X8 hypercar, with which it will make its Le Mans return next year. The racer features a 680hp hybrid powertrain – and unusually, no rear wing.

Peugeot last competed at Le Mans in 2011. It will campaign a pair of the Le Mans Hypercar (LMH) machines in the FIA World Endurance Championship next year, taking on the Toyota GR010 Hybrid.

The new LMH rules feature controls on key bodywork areas and cap the total powertrain output at 680hp but give manufacturers considerable freedom to showcase differing designs and technology. Performance balancing will be used to try to create a level playing field between the LMH and LMP2-based LMDh machines.

Rear wings have long been one of the key aerodynamic devices used to generate downforce, but Peugeot Sport says that the high aerodynamic efficiency of the 9X8 allows it to run without one. Jansonnie explained: “The regulations stipulate that only one adjustable aerodynamic device is permitted, without specifying the rear wing. Our calculation work and simulations revealed that high performance was effectively possible without one.”

Jansonnie didn't specify which aerodynamic element of the 9X8 has instead been made adjustable.

Both Porsche and Toyota will also face a number of rivals in the World Endurance Championship (WEC), building cars to the LMDh format. Acura, Audi, Porsche and Ferrari have all already committed to that category.

The 9X8 features sculpted bodywork for aerodynamic efficiency, including sculpted wheel rims, wing vents above the tyres and integrated mirrors. The styling also features a number of Peugeot design signatures, including the ‘claw-like’ headlight design.

Peugeot said it has also paid attention to the design of the interior, which features a cockpit modelled on the firm’s i-Cockpit design. Peugeot design director Matthias Hossann said that decision was taken so that the 9X8 would be “immediately identifiable as a Peugeot in on-board camera shots”.

As Peugeot Sport has previously detailed, the 9X8 will be powered by a 680hp, 2.6-litre V6 petrol engine that drives the rear axle, with a 272hp front-mounted 900V electric motor-generator on the front axle. The car is driven through a 7-speed gearbox and will automatically balance power from the engine and motor to deliver a maximum of 680hp.

The 9X8 nomenclature refers to both the firm’s motorsport heritage and electrified branding. The 9 prefix has been used for the firms previous Le Mans challengers, the 905 and 908, while the X denotes Peugeot’s four-wheel-drive technology and hybrid powertrain. The 8 suffix links to the firm’s current road car line-up.

The firm will run two of the 9X8 machines in the World Endurance Championship and at Le Mans next year, with a driver line-up that includes ex-Formula 1 drivers Jean-Eric Vergne, Kevin Magnussen and Paul di Resta, among others.