BMW looks set to enter the LMDh class with a new hybrid prototype in 2023, joining Porsche and Audi. 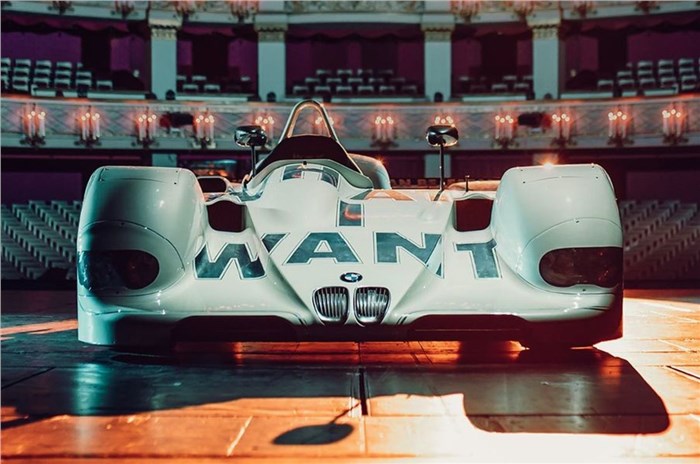 BMW is the latest manufacturer to commit to the new LMDh prototype class, joining fellow German automakers Porsche and Audi. This will mark the company’s return to top-level sportscar racing after more than 20 years.

So far, there is only confirmation that BMW will race at the 2023 Daytona 24 Hours, which happens to be the traditional season opener for the IMSA WeatherTech SportsCar Championship. But with LMDh racers also allowed to compete in the World Endurance Championship (WEC), joining racers in the new top-tier Le Mans Hypercar class, it does open up the prospect of the carmaker racing at Le Mans, too.

BMW took victory at Le Mans with the V12 LMR prototype in 1999 and has been contemplating a return ever since announcing its withdrawal from the Formula E Championship at the end of this season. An Instagram post uploaded by BMW M boss Markus Flasch confirms the company’s decision to enter LMDh prototype racing.

The post shows the V12 LMR, with the caption: "We are back, Daytona 2023." No further details of the project have been given.

The confirmation that BMW’s first race will be Daytona in 2023 suggests that it will build a car for the new LMDh class, which is loosely based on LMP2 machinery. Under those rules, manufacturers must pick one of four control chassis and use a standard spec rear-axle hybrid system, although they can fit their own bodywork styling elements and rear-drive powertrain. Output is capped at around 680hp.

Will BMW race at Le Mans with new LMDh prototype?

Porsche, Audi and Acura have all confirmed they will enter the LMDh class, which will be eligible for both, the American IMSA Championship and the WEC. That latter championship includes Le Mans and also features cars in the Le Mans Hypercar class, including Toyota, Peugeot and Ferrari.

BMW did not specify if it would run dual programmes in IMSA and the WEC, or offer its cars to privateers.