Pratap Bose likely to be Mahindra’s new head of design

Having recently resigned as the VP of Design at Tata Motors, Bose is likely to write the next chapter of his automotive career at Mahindra. 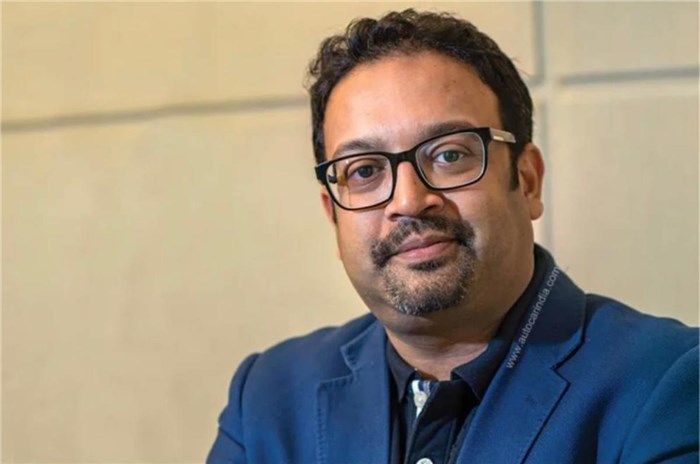 Pratap Bose is likely to become Mahindra’s new head of design, which will see him take up the task of leading the Mahindra Advanced Design Europe (M.A.D.E) in the UK. The home-grown automaker had just announced the creation of the dedicated facility that will be responsible for steering the future design language of all of Mahindra’s automotive products. Bose recently resigned from Tata Motors as the firm’s Vice President of Global Design.

Pratap Bose joined Tata Motors in 2007 and was appointed as the company’s Head of Design in 2011. He was elevated to the position of VP in 2019. Over his 14-year stint, he is credited with spearheading a newfound drive for standout designs at the automaker, which is reflected in its portfolio, ranging from the Tiago hatchback, all the way to the new Tata Safari.

His success even led him to being nominated for the 2021 World Car Person of the Year award. However, with much of Tata’s upcoming product line-up sorted for the next few years, the designer would have been on the lookout for a new challenge, something that the Mahindra Group offers in spades.

Mahindra is working on a renewed push into the passenger vehicle (PV) segment with its next-generation of models. It is also preparing all-electric products based on its new ‘Born Electric’ skateboard platform. And then there is Peugeot Motorcycles, a wholly-owned subsidiary of the Mahindra Group, which could see Bose get back into the two-wheeler game after his early days at Piaggio.

Leading Mahindra’s UK design centre, then, aligns perfectly with what Bose could be seeking, especially considering he aims to continue working for an Indian company.

This could very well be a big win for Mahindra too. A strong and cohesive design has always been somewhat of a chink in Mahindra’s armour, and the veteran designer could help breathe new life into the company’s efforts.

M.A.D.E will bolster Mahindra’s design vertical, which includes the Mahindra Design Studio in Mumbai, and Pininfarina Design in Turin, Italy. It has been tasked with overseeing the "design capability across automotive, farm equipment and two-wheelers globally". The UK studio, then, will play a pivotal role in giving a unique identity to Mahindra’s next-gen products.

Coventry a hotbed for automotive design

Notably, M.A.D.E is being set up in Coventry, UK, which is a hotbed for cutting-edge automotive design and, as such, is home to design studios of many major carmakers, including rival Tata Motors, as well as the likes of Jaguar Land Rover and Geely. This should help Mahindra tap into the global pool of talent and create a strong team. It also works out perfectly for Bose who’s already based in Leamington Spa, which is close to Coventry.