An internal communique by Tata states that Bose has decided to leave for better opportunities; Martin Uhlarik appointed as new Global Design Head. 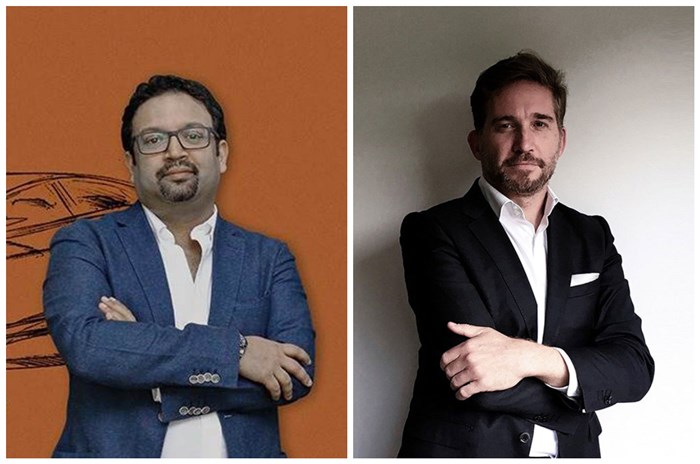 Pratap Bose, Vice President, Global Design of Tata Motors, has resigned. Martin Uhlarik, who was previously the Head of Design for Tata Motors European Technical Centre (TMETC), UK, has taken over his role. The news of Bose's resignation has come as a big surprise because the celebrated designer was not just a familiar face within the company but an ambassador for the Tata brand. In fact, Bose can be credited for transforming design and styling at Tata Motors, whose products have won many design awards under his watch. The Tata Altroz won the Best Design Award at the 2021 Autocar Car of the Year Awards. Part of the reason for Tata Motors’ recent success is the design of its cars, something which customers have come to appreciate.

An internal communique by the company states that Bose has decided to leave for better opportunities, The memo adds that he will proceed on leave for the remainder of his tenure, an indication that he could be heading to a competitor brand.

Bose has also been in the news in recent times for being shortlisted as World Car Person of the Year 2021, an award which ultimately went to Akio Toyoda of Toyota Motor Corporation.

Martin Uhlarik joined Tata Motors in 2016 as the Head of Design, UK, and has a career spanning 27 years in the industry. He has led the development of the latest generation of Tata’s cars which are based on the brand’s Impact design language. He will continue to operate from TMETC in the UK, and lead the design teams based in Coventry (UK), Turin (Italy) and Pune (India). Uhlarik will report to Shailesh Chandra, President, Passenger Vehicles Business Unit, Tata Motors.

The news of Bose’s abrupt exit comes at a time when Tata Motors is on the lookout for a new managing director. The company had announced the appointment of Marc Llistosella with much fanfare, but this fell through subsequently. Guenter Butschek will continue as MD and CEO until June 30, 2021.

Pratap Bose talks about the design of the Altroz