Pratap Bose talks about the design of the Altroz premium hatchback. 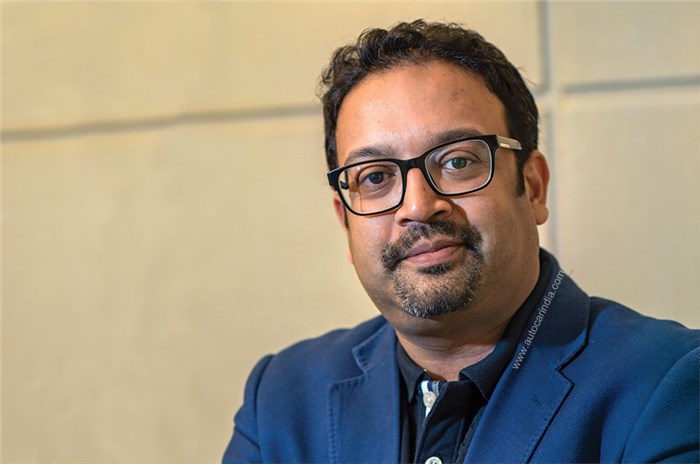 How different was it designing the Altroz compared to the smaller Tiago?

The Altroz is for a very different customer set. Here you’re dealing with people who want comfort, status, ability and performance of a 4.3m sedan but buy a premium hatch for the convenience.

A sharply rising window line and tapering roof are great for style but they do reduce the sense of cabin space. How do you look at it in terms of getting the packaging and design right?

We learnt a lot from the Nexon, if I’m honest. When we launched the Nexon, everyone spoke about the dropping roofline, they spoke about the rising beltline, and it’s gone on to be one of the most popular family compact SUVs. And we realised that if there’s enough headroom, which there is, if the sense of roominess if maintained, actually the beltline position doesn’t affect that much. So that was actually a revelation for us because we thought the Nexon would be bought by people without families and kids. In fact, the opposite is true.

The Altroz meets pedestrian safety norms. Will the high bonnet become a feature on all cars across the board?

Yes, but you know, many people think the same set of legislation will create the same outputs in design. Yet brands have been able to maintain a defining brand philosophy.

How were new-age concerns of infotainment worked in to the interior design?

The information is so intensive in cars today. You have infotainment, you have navigation, you have music, you have a call coming. We wanted to place all the screens – that means the one for infotainment and cluster – at the same horizontal height so that your eyes don’t have to refocus and your head doesn’t have to move up and down. So there’s a lot of thought gone into that.