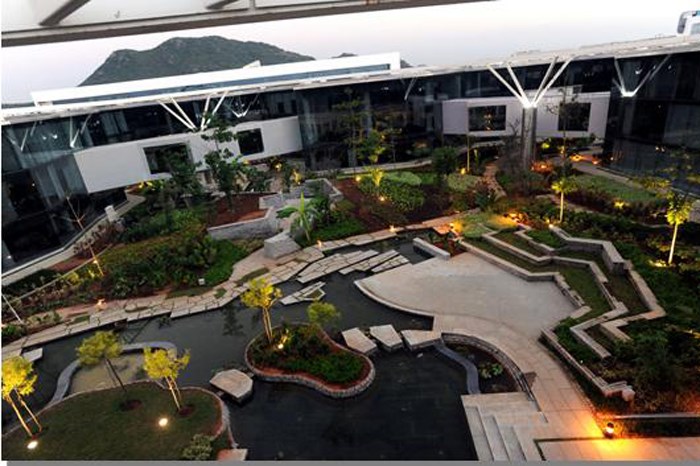 MRV has been designed by Padma Vibhushan, Shri Charles Correa. 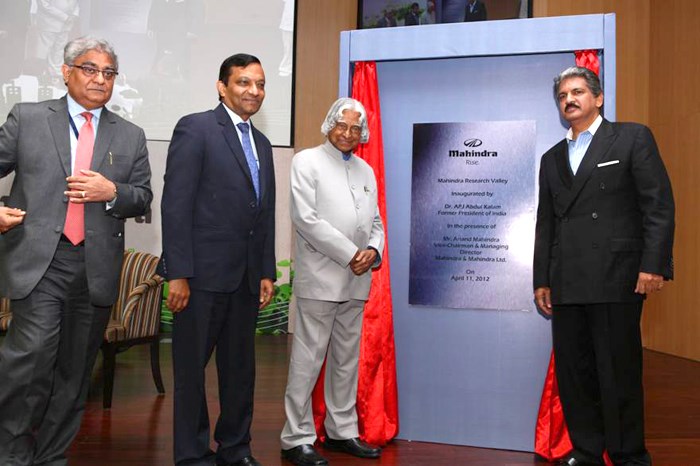 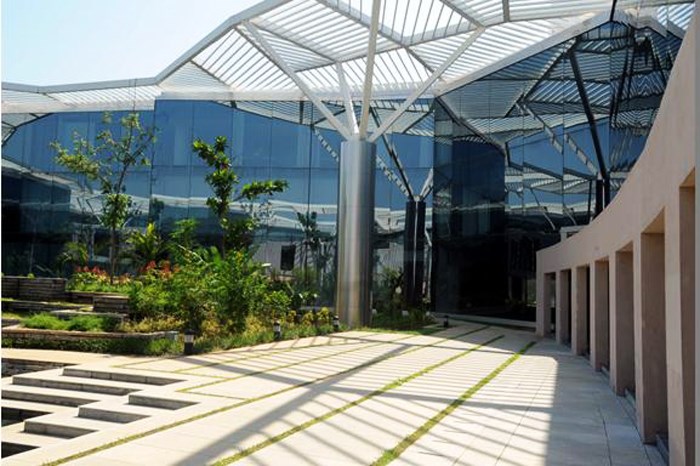 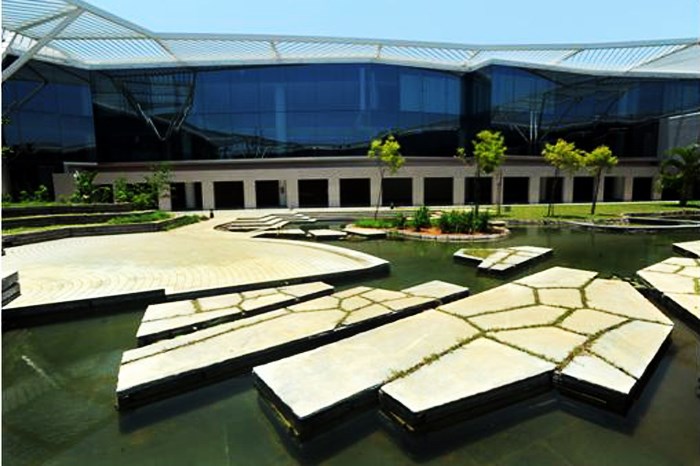 Mahindra & Mahindra (M&M) has just inaugurated its ambitious R&D Centre known as the Mahindra Research Valley (MRV). Located in Chennai, MRV, in which M&M has invested Rs 650 crore, is spread across 126 acres.

There are, in all, 34 laboratories plus projects ranging from new engine platform to the next-generation hybrid vehicles. What will see the light of the day within a few years will be a new engine family. Consisting of six engine variants, the first engine is already in its initial stages of development and the first firing has taken place, reveals Dr Pawan Goenka, president, M&M and chairman, SsangYong. These engines will power the future Mahindra and SsangYong vehicles.

Along with a new engine family, Mahindra has also commenced development work on a new dual clutch transmission (DCT), which will be carried out in association with a European consultant.

Commenting on the hybrid production cars coming to the market, Goenka states that “the company has underestimated the development task” and “full-fledged hybrids will be ready only three years from now”. Mahindra’s own micro hybrid/start-stop technology has found many takers and the technology will now be introduced in SsangYong vehicles as well, he confirms.

Test on bio-diesel technology is also being run simultaneously and M&M has outsourced the testing of 100 percent bio-diesel in the Scorpios. In-house engineers are also at work on new generation technologies such as electric and hydrogen vehicles and work is already on to develop the next-gen electric vehicle powertrain. Mahindra Reva is taking the lead in this project.

Goenka, an R&D person at heart, admits that even M&M, which has done reasonably well in product development, needs to raise the bar in advancing technologies. “The environment at MRV will be conducive for creativity,” says Goenka. He admits that the infrastructure for various R&D works has been more of ‘jugaad’ (makeshift) facilities so far. This is the sole reason for Mahindra investing in different testing facilities for NVH, transmission and others.