New Honda HR-V will be a global model; will continue to sit below the CR-V. 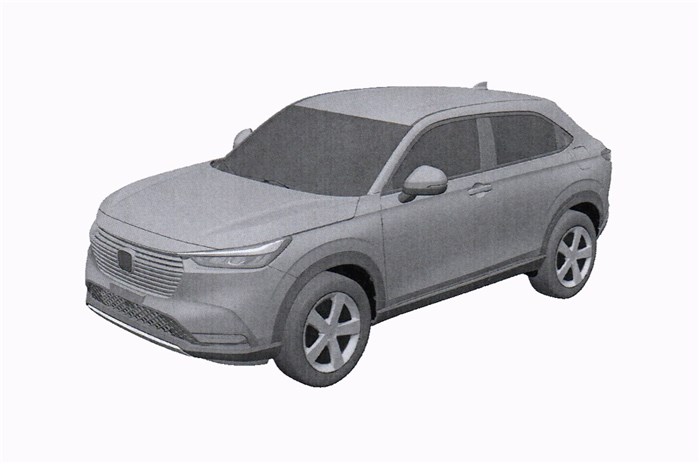 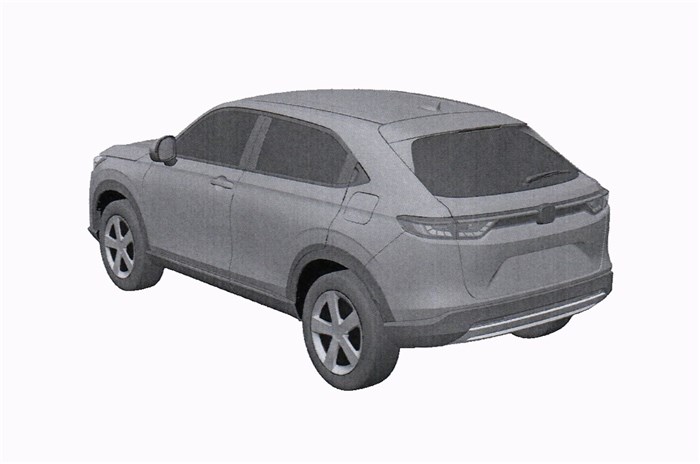 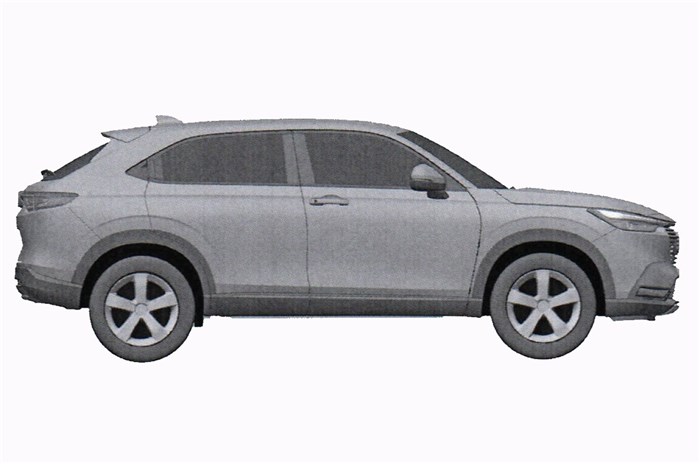 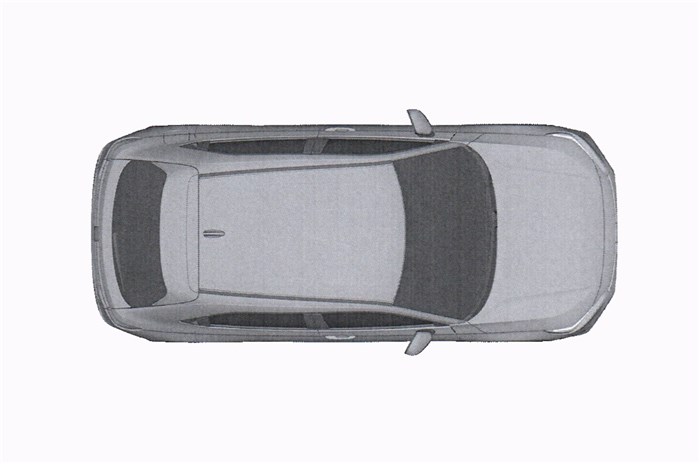 Honda will take the wraps off the second-gen HR-V on February 18, 2021. While the upcoming Honda SUV has been spied more than once while being road-tested, a new set of patent images that have surfaced online, give us a clear picture of what the new Honda HR-V's final design would look like.

New 2021 Honda HR-V: What do the patent images reveal?

The new Honda HR-V's design looks like a mix of fresh styling cues blended with familiar bits of the earlier HR-V.  The new SUV features an upright nose and a larger grille flanked by sharp looking slimmer headlamps. It gets a V-shaped bonnet design and a slightly upright front windshield.

Moving on to the sides, an overall coupe-SUV like stance is evident replete with a tapering roofline. The new HR-V will continue to have the door handle for the rear door on the C-pillar just like the outgoing model.  At the back, the slant roof designin the new Honda SUV seems to be longer than the outgoing model and will come with two appearance options, which will primarily differ with unique front and rear bumpers as well as grille designs among other changes.

The new Honda HR-V will share its underpinnings with the latest Honda Jazz / Fit (not on sale in India) and will also share quite a few of its interior bits with the new hatchback.  As far as engine and powertrain options go, Honda will offer the new HR-V with a 1.0-litre turbo petrol engine with and without its e-HEV mild hybrid tech. Additionally, it will most likely come with a 1.5-litre petrol too, primarily in the ASEAN markets and will share its powertrain with the India-bound City mild-hybrid.

Honda will launch the new HR-V in China first, followed by other markets in Europe and the ASEAN regions. For North America, Honda has confirmed that the model will have a slightly different version of the SUV that will launch most likely later this year.

As far as India goes, Honda has not confirmed any plans for an India entry of this new SUV. However, for those who don’t know the outgoing Honda HR-V was slated for a market launch here, but the plan was cancelled. The SUV had a high level of import content, which meant Honda India would be at a disadvantage when it came to pricing, compared to the aggressively positioned, new competition from the Hyundai Creta and Kia Seltos.