Electric versions of the all-new X1 and 5 Series to use derivative of the iX3’s powertrain. 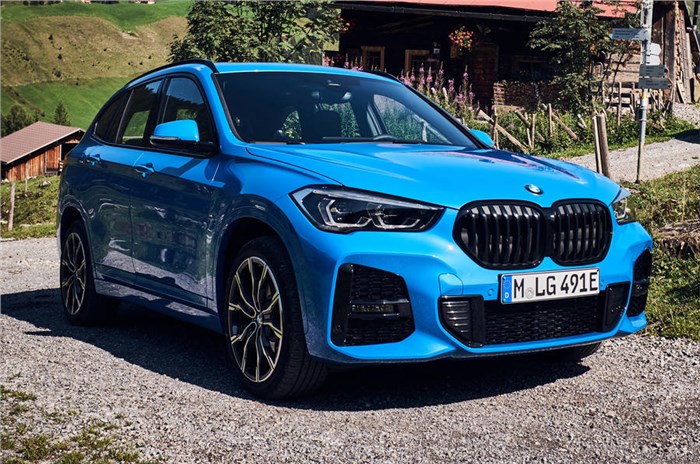 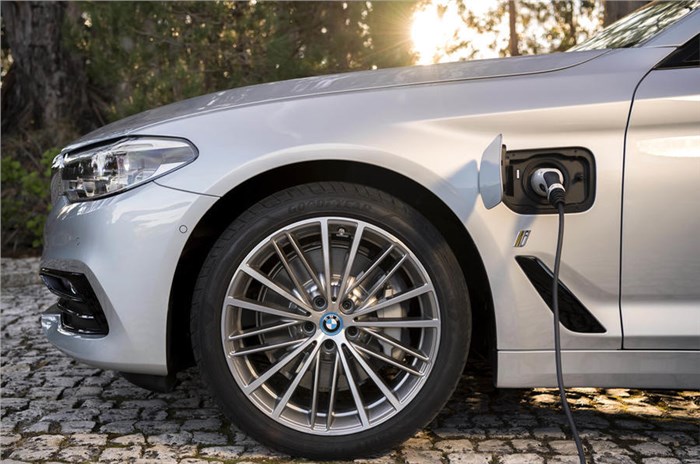 The next-generation BMW 5 Series and X1 are set to be offered with all-electric powertrains, alongside a line-up of petrol, diesel and plug-in hybrid engine options. The move is part of BMW's ambition to introduce 25 electrified models by 2023.

What to expect from the all-electric BMW X1 and BMW 5 Series?

No further details of the electric 5 Series and X1 have been given, but both can be expected to use a variant of the single-motor powertrain featured in the newly revealed iX3, which sends 286hp to the rear wheels and offers a WLTP range of 458.6km.

The current versions of the 5 Series and X1 are already available with conventional petrol and diesel, and plug-in hybrid powertrains.

What other electric models are on the cards from BMW?

The 5 Series and X1 will join the next-generation 7 Series flagship luxury sedan in receiving full-electric versions. By the time they arrive, BMW will also have launched the iNext electric SUV, a smaller iX3 electric SUV and the i4 electric sedan. A recently spotted prototype on international roads suggests that an electric 3 Series sedan is also on the cards.

As well as introducing new electrified models, BMW will work towards reducing carbon emissions from its production sites by 80 percent per vehicle, taking it down to 10 percent of its 2006 production emissions output.

The manufacturer says it will pay more attention to “upstream added value” in order to ensure the well-to-wheel environmental impact of its EVs doesn’t cancel out improvements elsewhere. As part of this, it will analyse suppliers’ carbon footprints when awarding supply contracts and work to build “the most sustainable supply chain in the entire industry”.

BMW X1 and 5 Series in India

BMW launched the updated X1 in India earlier this year, with the facelift for the 5 Series sedan making its global debut in May 2020. The updated 5 Series sedan will arrive in India sometime in 2021. Also on the cards is the refreshed BMW 6 Series GT and the all-new 4 Series.