Only 500 units of the special edition BMW X7 will be produced. 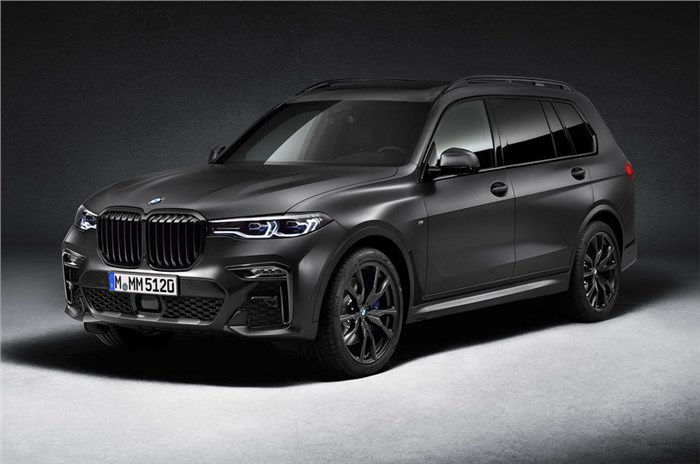 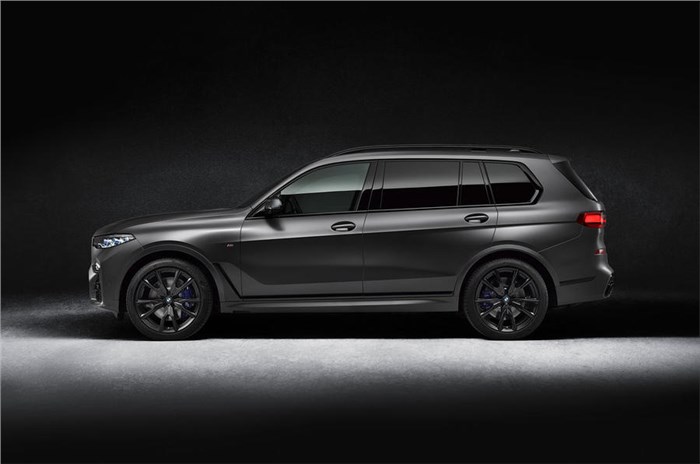 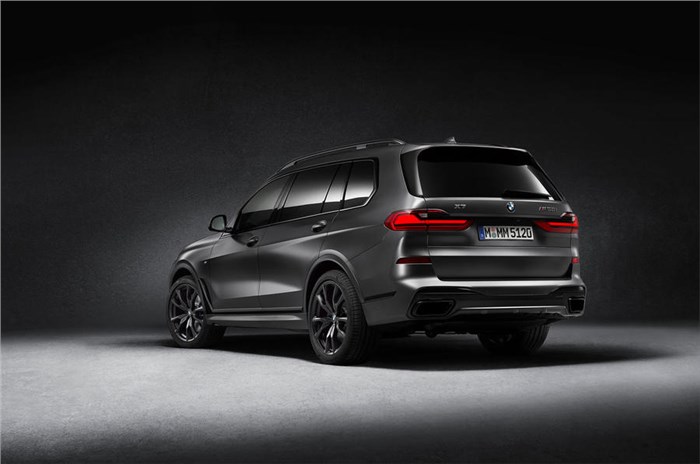 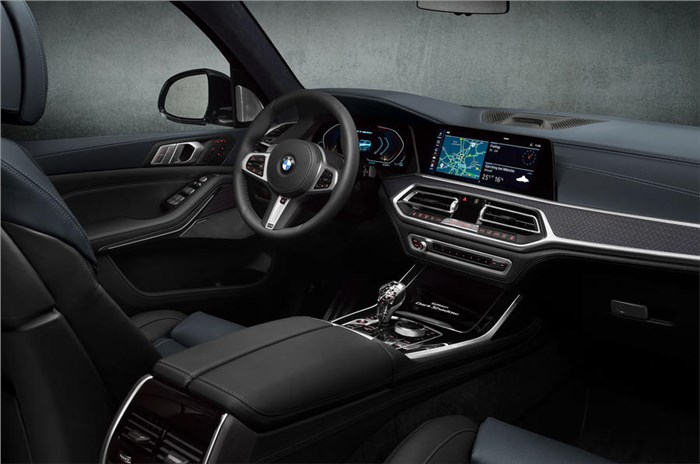 BMW has revealed the X7 Dark Shadow Edition, a limited-run version of its luxury SUV that's set to arrive in international markets later this year.

Just 500 Dark Shadow Edition cars will be built worldwide. The exclusivity sets the X7 derivative apart from its main rivals, including the Mercedes-Benz GLS and Audi SQ8.

What engine will the BMW X7 Dark Shadow Edition use?

Based on the top-spec X7 M50i, Dark Shadow Edition cars use the same 4.4-litre, twin-turbo V8 petrol engine, which produces 530hp and 750Nm of torque, and is paired with an 8-speed automatic gearbox. BMW claims the X7 can get from 0-100kph in 4.5sec and can reach a governed top speed of 250kph. An electronic M Sport differential and rear-biased xDrive four-wheel-drive system can send up to 100 percent of drive to the rear wheels.

What is new on the exterior of the BMW X7 Dark Shadow Edition?

Each car will be finished in Frozen Arctic Grey metallic – a colour not previously seen on any BMW SUV model – with M Sport bodywork additions including gloss black tailpipes, kidney grille and roof rails. An M Sport exhaust and 22-inch matt-black alloy wheels are standard.

What’s new on the inside of the X7 Dark Shadow Edition?

When will BMW start the X7 Dark Shadow Edition’s production?

Production will begin at BMW's Spartanburg plant in South Carolina, US, in August, alongside the rest of the X7 range, with deliveries expected towards the end of the year.

Is the BMW X7 available in India?

As a matter of fact, the BMW X7 was launched in India last year, and just last month the German carmaker added a new top-spec version – the M50d to its line-up, priced from Rs 1.63 crore (ex-showroom, India). BMW has made no announcement about its plans to bring the X7 Dark Shadow Edition to our market yet.