New sub-four-metre Toyota compact SUV will rival the Jimny in the international markets; to be built by Daihatsu. 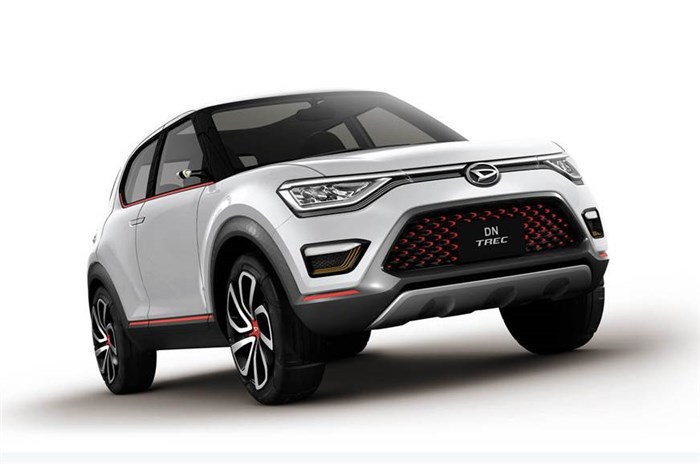 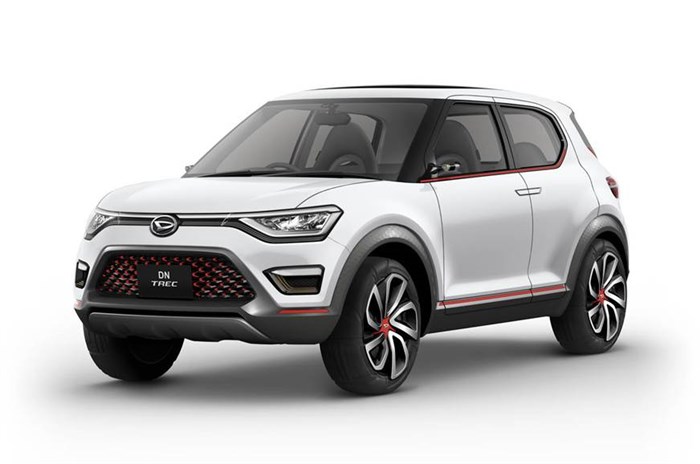 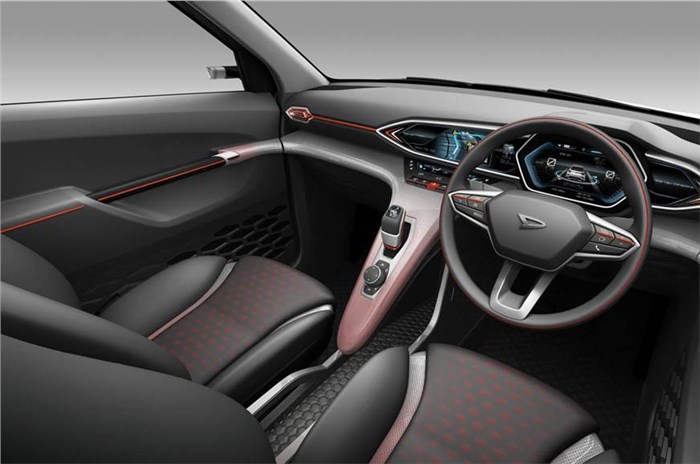 Toyota is readying an all-new sub-four-metre SUV that will see its world premier in November this year. This new SUV will be built by Toyota-owned Daihatsu, though the parent will have its own version of the car. This new compact SUV is expected to be a replacement to the popular Toyota Rush that is sold in multiple markets abroad and will be a production version of the Daihatsu DN-Trec concept shown back in 2017.

The production-spec Toyota compact SUV will carry over the concept’s overall length (at 3.98m, it slots into the same size-bracket as the Tata Nexon, Mahindra XUV300 and Hyundai Venue) and the rugged styling including the LED headlamps and LED fog lamps and black roof, along with black cladding on both bumpers and the sides. There are talks that this new SUV could be the “new global” Toyota Rush and will be sold in more markets than the outgoing model. This new compact SUV will be based on a version of Toyota's TNGA platform that is called the Daihatsu New Global Architecture (DNGA).

Interestingly, the new Toyota compact SUV will be powered by a 1.0-litre three cylinder petrol engine and will come with two and four-wheel drive options as well, according to sources. The yet-to-be-named sub-4m Toyota will rival the likes of the popular Suzuki Jimny in some international markets.

There is no news on this new SUV making it to our shores anytime soon. Closer to home, the first product off the Toyota-Suzuki partnership – the Toyota Glanza (which is essentially a rebadged Baleno) – went on sale recently. In the near future, this partnership will also see Maruti Suzuki supplying its Vitara Brezza, Ciaz and Ertiga to Toyota. Both Japanese brands will also be working together to develop technology for electrified vehicle. There will be an all-new C-segment MPV as well that will be sold by Toyota as well as Maruti Suzuki in the Indian market.