The Skoda Slavia will be the successor to the Rapid but will be positioned slightly higher. 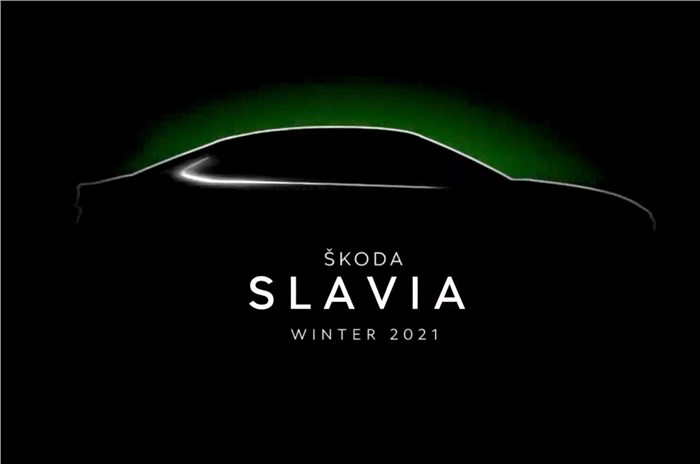 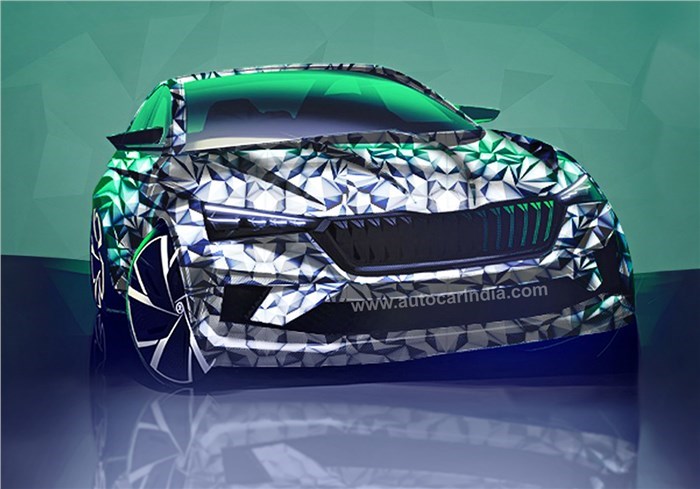 Skoda has now confirmed that its all-new midsize sedan is going to be called the Slavia ahead of it's debut later this year. It is set to launch in 2022 and is going to be Skoda’s second new model under VW Group’s India 2.0 project, after the Kushaq. As we have previously reported, the Slavia would be the successor to the ageing Rapid sedan but won’t use the same nameplate or be a direct replacement.

New Skoda Slavia sedan: what we know so far

Like the Kushaq SUV, the new Skoda Slavia will be based on the localised MQB-A0-IN platform, and is likely to measure around 4,480mm in length and have the longest wheelbase (2,651mm) in the segment. This would also make it considerably longer than the current-generation Rapid (4,413mm).

Test mules of the new Skoda Slavia have already been spied testing multiple times in India. From these images, we can tell that the Slavia will come with a new-age Skoda grille, distinct character lines, and a sleek and well-proportioned design. It is expected to share some body panels with its sister car, the Volkswagen Virtus.

The new Slavia is expected to be one of the best equipped sedans in the segment, with features such as wireless charging, new ‘Play’ touchscreen infotainment system with Android Auto and apple CarPlay support, ‘My Skoda’ connected car tech, a digital instrument cluster, leatherette upholstery, ventilated seats, a premium audio system, along with auto headlamps and auto wipers.

Powering the Skoda Slavia will be a choice of two TSI turbo-petrol engines. The first is the 115hp, 1.0-litre, three-cylinder TSI petrol engine that will come with a 6-speed manual gearbox or a 6-speed torque converter automatic. The second option is a larger and more powerful 150hp, 1.5-litre, four-cylinder TSI motor paired to a DCT automatic gearbox. This configuration should offer class-leading performance.

In terms of competitors, in addition to facing off against its sister car – the upcoming Volkswagen Virtus –­ the Skoda Slavia will also have to contend against the Honda City, Hyundai Verna, and Maruti Suzuki Ciaz. However, given its size and level of equipment, Skoda is expected to position the Slavia on the higher end of the segment.