MG Motor showrooms to come up in 50 Indian cities

The carmaker aims to have few dealers with multiple touch points each and designate exclusive dealers for certain territories. 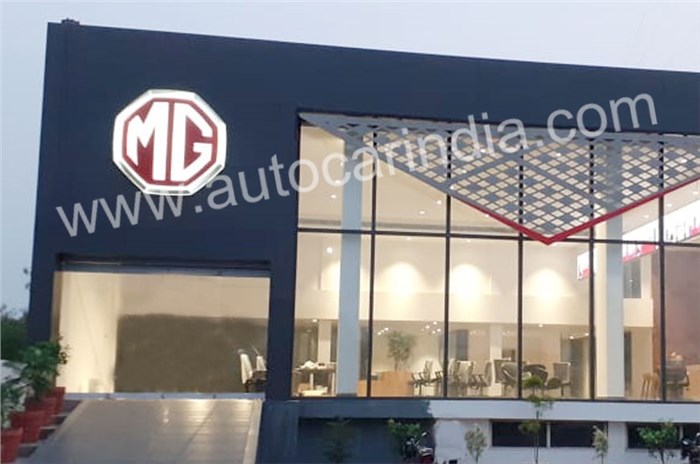 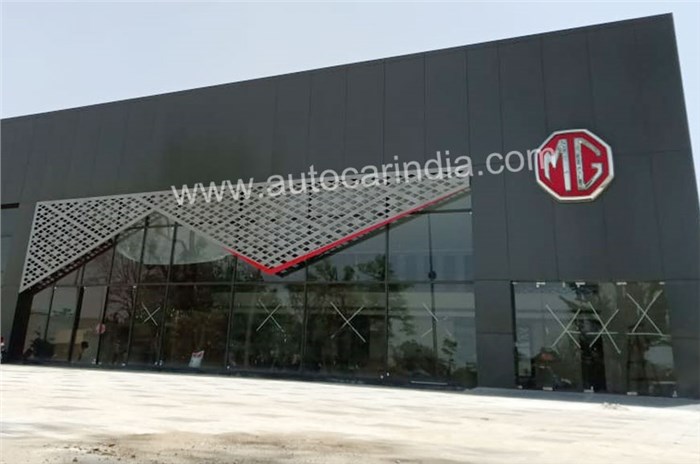 British carmaker MG Motor has made its foray into India by unveiling its first model, the all-new Hector SUV, ahead of its launch next month. The carmaker fully understands that establishing itself in a dynamic market like India will be a challenge and aims to adopt a different approach from the outset, including a unique retail strategy. According to Rajeev Chaba, president and MD, MG Motor India, the company wants to have more touch points and expand its footprint – but with few dealers, in an effort to enhance each dealers’ profitability.

Furthermore, the carmaker only plans to disclose retail sales (units sold to customers) to automotive industry body Society of Indian Automobile Manufacturers (SIAM), as opposed to the current norm of providing wholesale numbers (dispatch to dealers). The wholesale figure includes dealer inventory and isn’t a representative figure. MG Motor plans to have about three weeks of stock at its dealerships as opposed to four-six weeks kept by dealers of some automakers. The carmaker believes the absence of a large stockpile will discourage dealers from resorting to heavy discounts to dispose of inventory, thus retaining MG’s brand value. “We are very clear; we will not talk about wholesale sales at all. Whether it's reporting to HQ or to SIAM, it will completely be retail. SIAM has to figure it out what our wholesale is. We are not going to tell them,” Chaba said.

The carmaker also wants to focus on after-sales service from the start. It’s a criterion that many car buyers in India are increasingly taking seriously while choosing their vehicle. Out of the 120 touch points to be readied by June 2019, 65 will be 3S (Sales, Service, Spares) outlets that will cater to all requirements of the car owner. The rest will comprise both sales and service outlets.

The MG Hector will go on sale in June and will take on the likes of the Jeep Compass, Tata Harrier and Mahindra XUV500 in India.