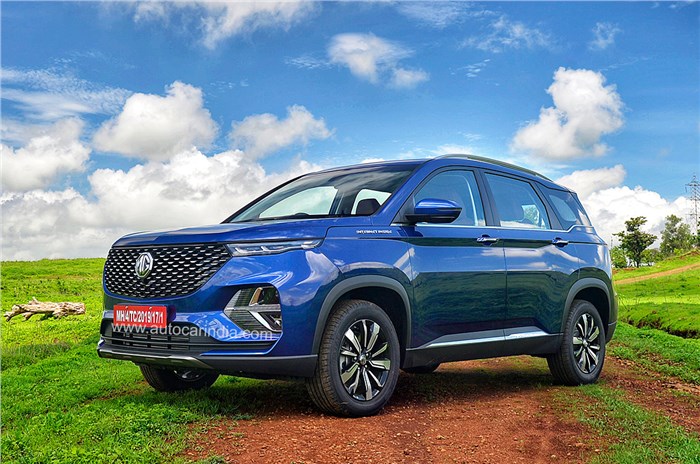 What is the variant-wise hike in prices?

The hike is not uniform across variants. Starting with the Hector Plus petrol, the Style trim sees the sharpest rise in prices – by around Rs 25,000 – followed by the Sharp DCT at Rs 15,000. Hector Plus Sharp Hybrid prices are up by about Rs 10,000 while the Smart DCT variant will now set you back an additional Rs 5,000

From among the Hector Plus diesel variants, it is the entry-level Style that sees the sharpest hike, at Rs 46,000. The fully-loaded Sharp diesel, on the other hand, is now dearer by Rs 15,000. Prices for the mid-spec Super and Smart trims have increased by only Rs 5,000.

How do Hector Plus prices now compare with rivals’?

In terms of the competition, the Hector Plus’ closest rival is the diesel-only Mahindra XUV500 (Rs 13.23-17.73 lakh*). The only other 3-row SUV currently in the segment is more affordable than the diesel Hector Plus. The current model is set to be replaced by an all-new XUV500, next year. Upcoming rivals to the 6-seat MG SUV include the 7-seat version of the new Hyundai Creta, which is expected to arrive in the second-half of 2021, and the Tata Gravitas.