Mercedes-Benz India lines up 15 launches for 2021 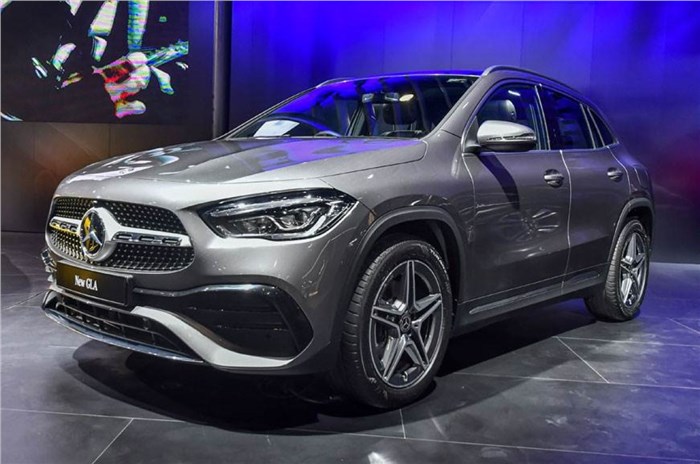 The second-gen GLA is one of the 15 new Mercs coming this year. 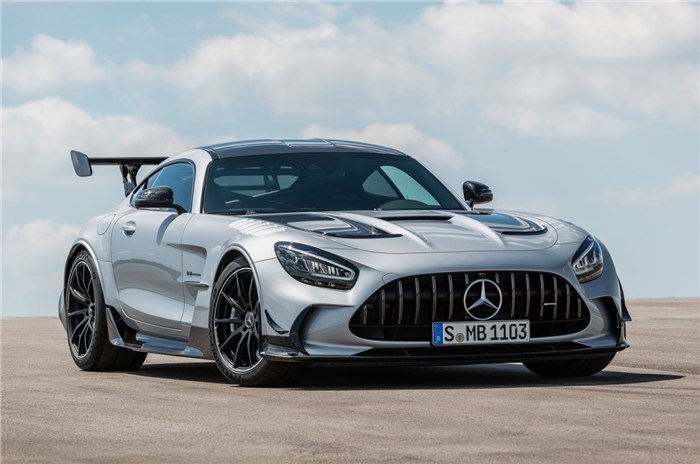 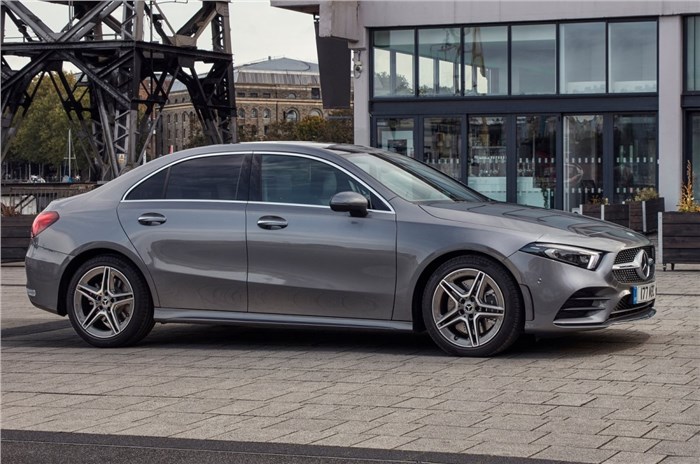 The A-Class Limousine will be among Merc's first new models in 2021.

Revealing its strategy for the new year, Mercedes-Benz India has announced it has lined up 15 launches for 2021, including those of all-new models in vital segments that will help the company rebuild after a tumultuous 2020.

Before it delved into its plan for the coming months, Mercedes-Benz India revealed it sold 7,893 vehicles in 2020, a 42.7 percent drop compared to the 13,786 units sold in 2019. However, despite the steep drop recorded in a year marred by the COVID-19 pandemic, Mercedes-Benz continued to be India’s leading luxury carmaker, with its sales figures well clear of the 6,092 vehicles BMW India sold last year.

What’s impressive is how things changed for Mercedes-Benz India mid-2020 onwards. Having been able to sell just 563 vehicles in the second quarter, the company bounced back to retail 2,058 vehicles in Q3, and witnessed a sales growth of 40 percent in the final quarter of the year, selling 2,886 units.

Remarkably, Mercedes saw a surge in sales despite the absence of volume models (such as the CLA and GLA) in its lineup, with the C-Class, E-Class, and GLC continuing to be pillars of strength for the German carmaker, and even the new GLE and GLS SUVs drawing plenty of buyers. Other highlights for Mercedes-Benz India in 2020 were the launch of its first all-electric SUV, the EQC, and the commencement of local assembly of AMG models, beginning with the arrival of the updated AMG GLC 43 Coupe.

It has officially been confirmed that the A-Class Limousine will be followed by the second-gen GLA, as well as the hardcore 730hp Mercedes-AMG GT Black Series, which features the most powerful series-production AMG V8 till date.

Other key launches from Mercedes in 2021 will be that of the all-new S-Class, which is set to be launched in the second half of 2021, and the facelifted E-Class, which will receive styling changes and the company’s latest MBUX infotainment system. Mercedes-Benz India, however, has refrained from detailing all 15 launches at this time. Earlier this month, Mercedes-Benz India launched the S-class Maestro Edition, which is effectively a swansong for the current-gen model.

Which new model from Mercedes-Benz are you most excited to see in India? Let us know in the comments.