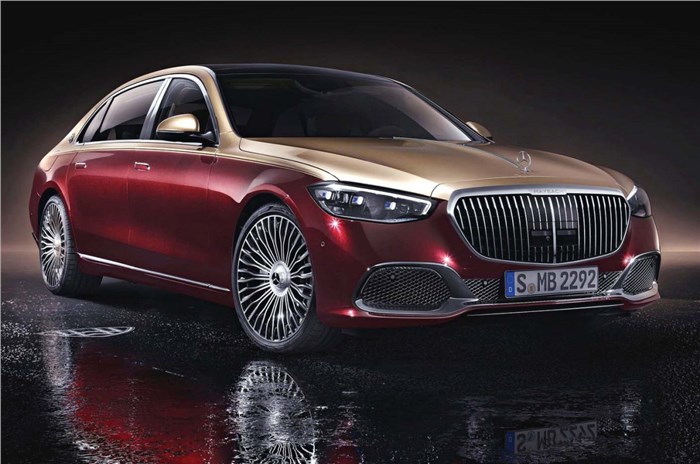 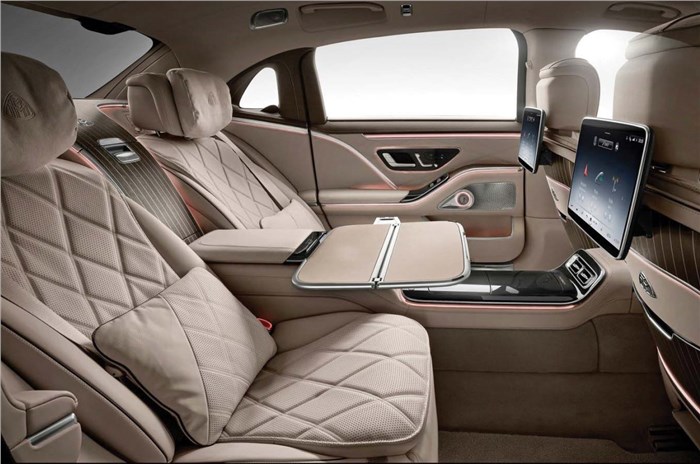 Mercedes-Benz India will introduce the S 580 Maybach to its India line-up. The Maybach S-Class (Z223) is set to follow the new S-Class (V223), which is coming in the second half of this year, to a Mercedes-Benz showroom near you.

As we had reported in our December 2020 issue, the Maybach S-Class will be assembled here, like the regular S-Class. It will be put together at Mercedes’ Chakan plant near Pune, on the same line as the new S-Class. A replacement for the Maybach S 560, this new one will get a more powerful 500hp twin-turbo V8, with the addition of 48-volt hybrid tech, and a four-wheel-drive system for improved traction.

Also on the cards, as earlier, is the sublime 12-cylinder Maybach. More silent than an electric car, the Maybach S 680 will get a 612hp engine and will also come with 48-volt tech and 4Matic four-wheel drive. The S 680 will be imported as a CBU.

Prices for the Maybach range are likely to start at around Rs 2.2 crore for the assembled S 580, with the imported S 680 likely to retail for upwards of Rs 2.7 crore.

For your money, you will get one of the most luxurious cars around. The new car is now officially called the Maybach S-Class, with the Maybach GLS also in the range, and gets even greater interior space, more futuristic refinement-enhancing tech and a host of features that should both comfort and delight. Stretching the tape at 5,469mm (the Z223 is the longest in the range), the Maybach version is 180mm longer than the long-wheelbase version of the new S-Class that will be sold here.

Up front, the Maybach S-Class gets a new grille similar to that on the 1930s Maybach Zeppelin; the latter named after the famous German airships that used Maybach engines. And chrome has been liberally used on the lower parts of the front bumper too. Interestingly, while the Mercedes star is present on the bonnet, the name Maybach is printed on the grille below. Should you choose, you can also get a two-tone paint job with a hand-painted pinstripe that runs the length of the car.

On the inside, the new Maybach gets the second-gen MBUX infotainment system, a 12.8-inch tablet-style OLED infotainment screen, a 12.3-inch 3D digital instrument display and up to three screens for rear-seat passengers. The backrest of the Executive rear seat we are likely to get in India can be reclined by as much as 43.5 degrees, and should you so choose, you can also get a massage function for your calves. Other unique options include a powered rear door opening and closing function, a noise compensation function which employs the Burmester sound system, an active ambient lighting system and an Interior Assist function, which uses cameras to track movements of the car’s occupants and trigger functions like the lights or the rear seat’s automatic seatbelt extender – when the passenger is reaching for the belt.

The new Maybach S-Class will also get rear-axle steering, and safety kit includes the Pre-Safe Impulse side function, which lifts the car up by 80mm when it detects an impending side-on crash. There’s also Level 3 autonomous driving up to 60kph and no less than 18 airbags.

Mercedes-Benz India lines up 15 launches for 2021