A new 90hp petrol engine is the biggest highlight of the 2021 Swift facelift. 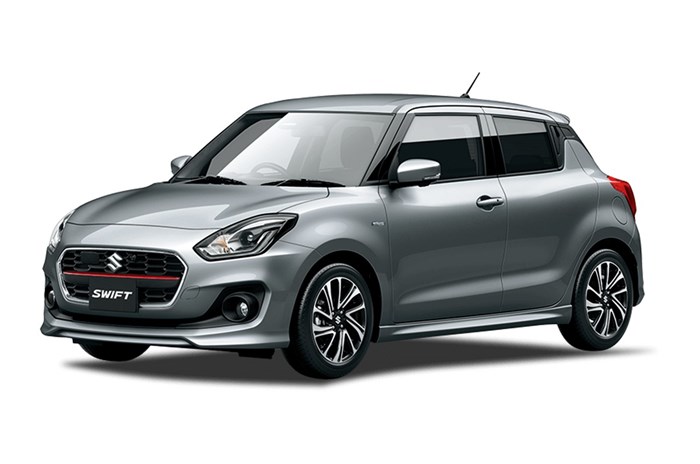 The 2021 Maruti Suzuki Swift facelift is scheduled to launch in India in February. The latest update to Maruti’s popular mid-size hatchback will come with cosmetic changes to keep it fresh, but the most notable upgrade will be a 90hp petrol engine. Read on to know what to expect from the 2021 Swift.

Out goes the 1.2-litre four-cylinder K12M engine, which made 83hp and 113Nm of torque, and in comes the new K12N DualJet unit. Along with a 7hp gain in power to 90hp (torque remains the same at 113Nm), this 1.2-litre four-cylinder petrol engine also comes with idle start-stop tech, which will help maximise economy. As before, 5-speed manual and 5-speed AMT gearbox options will be on offer.

In the Dzire facelift, this engine (in manual form) was found to be more responsive and smoother than the outgoing K12M engine. It was quicker in the sprint to 100kph (by 0.59s) and the in-gear acceleration times also saw improvement. With the new engine, the 2021 Swift’s ARAI fuel-efficiency figure is expected to improve from the current 21.21kpl, and approach the Dzire’s mileage figure – Maruti’s compact sedan is currently India’s most efficient petrol car as rated by ARAI.

The Swift facelift for India has been spied testing, showing that changes to the design will be minor, like on the international model. We’ll have to wait for the India-spec 2021 Swift to be revealed for the exact changes, but expect a tweaked grille design, among other subtle differences.

Other than new fabrics for the upholstery, there aren’t expected to be too many changes to the interior of the Swift. The equipment list is also expected to be unchanged, with the top-spec version getting features such as automatic LED headlights, LED daytime running lights, 15-inch dual-tone alloy wheels, a rear camera, a 7.0-inch SmartPlay infotainment system with Android Auto and Apple CarPlay, keyless entry and go and more.

When Maruti updated the Dzire with the new engine and cosmetic tweaks, prices rose by about Rs 6,000- Rs 22,000, depending on the variant. Expect a similar hike for the Swift – the current model is priced between Rs 5.19- Rs 8.02 lakh^, with dealer sources confirming the price increase for the Swift will be to the tune of Rs 15,000- Rs 20,000.