Swift has been one of the most popular models for Maruti since its market introduction back in 2005. 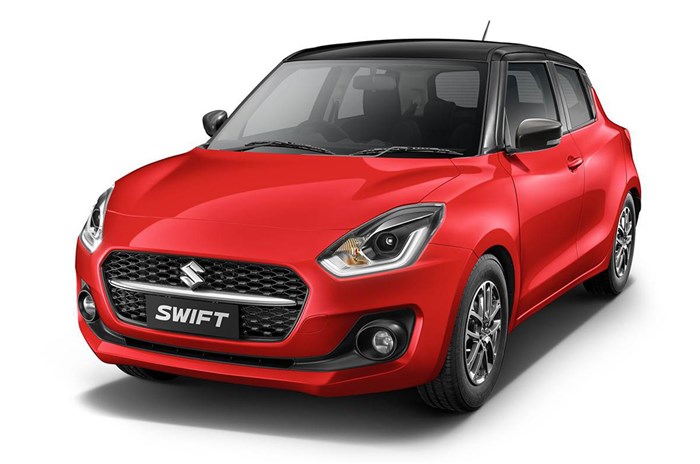 The Swift, which was first showcased in its concept form as the ‘Concept S’ at the Auto Expo 2004, was a breakthrough model for the Indian carmaker, marking its foray into the B+ hatchback segment which, at the time, had only the Hyundai Getz.

This sales milestone also means that the Swift has more or less maintained its sales growth trajectory despite the pandemic and despite Maruti moving out of the diesel car market in April 2020. In fact, the Swift was the most sold car in India in 2020.

Currently, the Swift is powered by a sole 90hp, 113Nm 1.2-litre DualJet petrol engine that comes mated to either a 5-speed manual or a 5-speed AMT gearbox. It has an ARAI-rated fuel efficiency of 23.20kpl in the manual version and 23.76kpl in the automatic version. Prices for the Swift currently range between Rs 5.85 - 8.67 lakh (ex-showroom, Delhi).

Upcoming Maruti Suzuki cars and SUVs : 2021 and beyond

Speaking of launches, Maruti’s biggest upcoming launch is the all-new Celerio hatchback that’s set to hit the market by the end of the year. It will be followed by a comprehensive update for the Baleno in early 2022. Apart from these two, Maruti Suzuki is also planning updates for the Ertiga, XL6 and Vitara Brezza among other models.