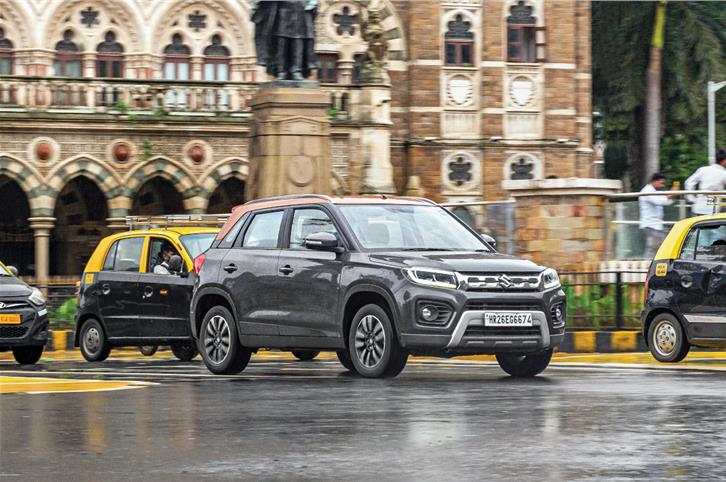 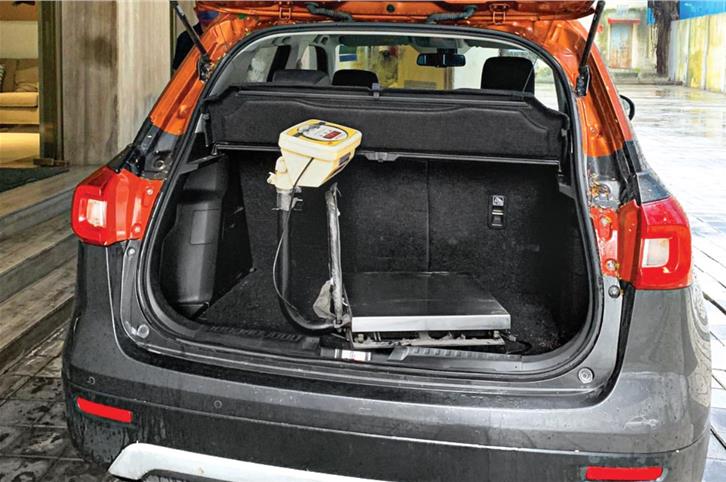 With practicality as its strong suit, the Brezza dazzles you with its efficiency and reliability.

The 0-100kph test is a universally acclaimed measure of a car’s performance and the yardstick with which geeks and enthusiasts judge cars. But in the real world, it’s bursts of 0-40kph from one traffic light to another or a surge from 10-30kph to keep up with the congestion that really matter. And, after living with our Vitara Brezza for over six months now, this compact SUV performs exactly where it matters. It’s nice and brisk off the mark, part-throttle response is really good, and in fact, this responsiveness at slow speeds, which I have begun to take for granted, was appreciated more after the Brezza played support car for our Kushaq review. The truth is that Skoda’s much-vaunted 1.0 TSI engine and six-speed auto simply didn’t feel as sprightly in heavy traffic as the Brezza’s relatively large 1.5-litre naturally aspirated engine which, despite being mated to a lazy four-speed auto, reacted faster to throttle inputs. 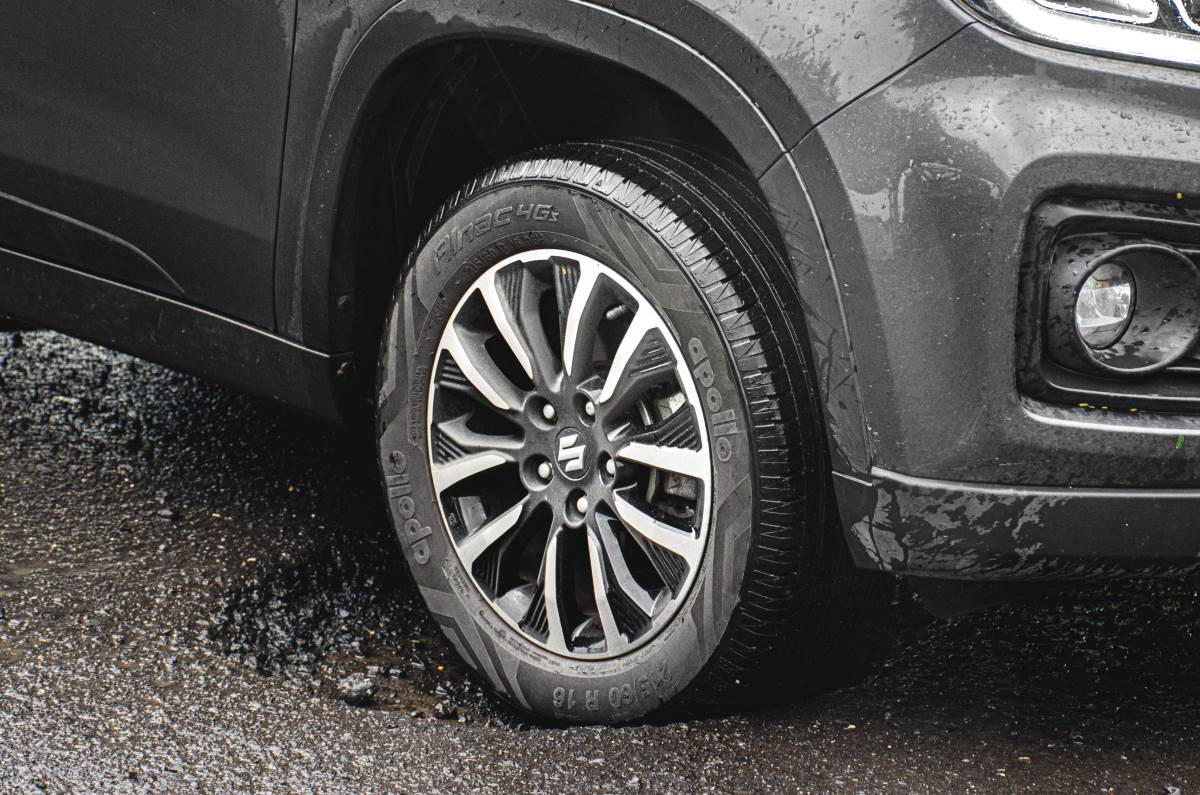 The lesson here is that there’s no replacement for displacement and for 80 percent of your needs, which is when most turbo engines are off boost, the Brezza’s rather mundane powertrain does the job rather well.

But what about the other twenty percent? That’s when you miss a stronger engine. The flat mid range of the Brezza’s 1.5 K-series engine can bog you down, and it’s on an open road that overtaking moves aren’t as effortless as with a nicely wound-up turbo-petrol. In short, the Brezza works best as a city car where you can let the engine play to its strengths. And since, you don’t have to work the engine hard at low speeds, fuel efficiency wasn’t too shabby this time round. During this four-week stint which was primarily in the city, we got a respectable figure of 9.2kpl. 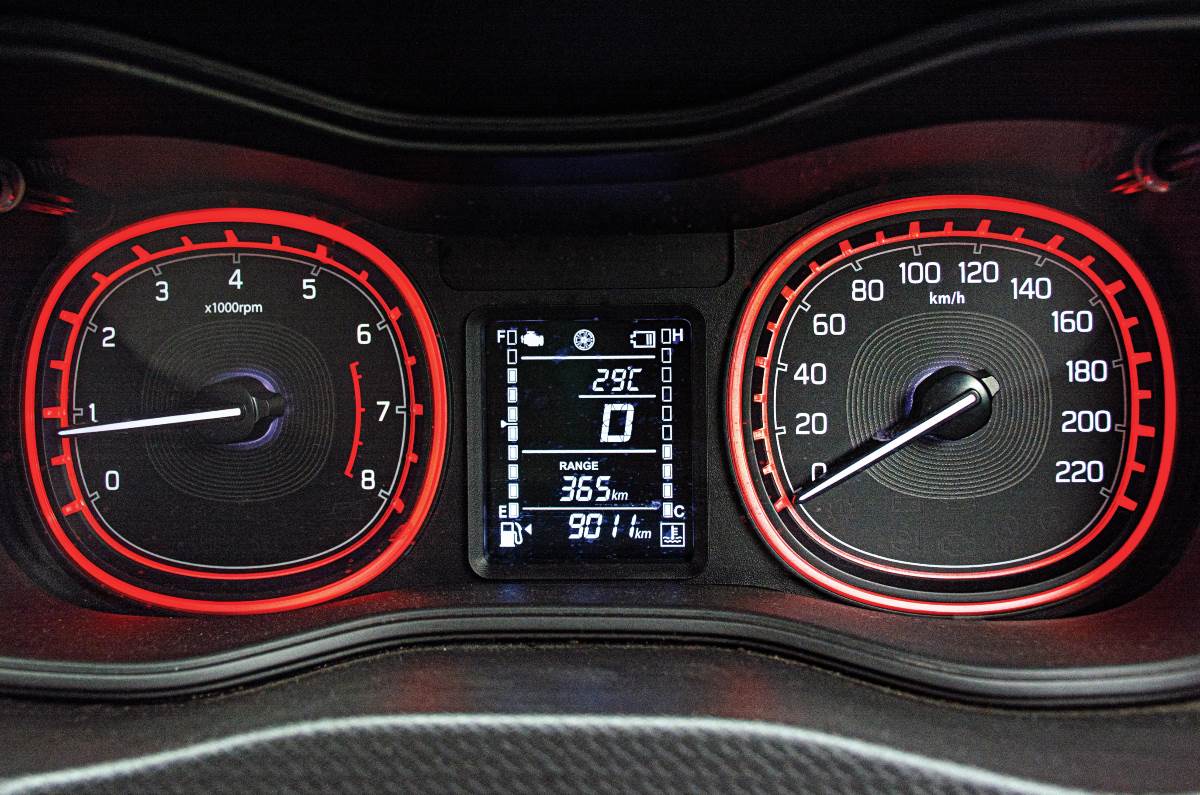 It’s amply clear that the Brezza’s biggest strength is practicality. It’s a car that’s easy to live with, doesn’t hurt your pocket too much and can do mundane chores quite effectively. The spacious boot came in handy shifting an oddly sized weighing scale which we just picked up. In case you’re wondering, no this isn’t a weighing scale to measure weight distribution of cars but to see how heavy each issue of the magazine is, which has an impact on postal and shipping rates!

Mumbai roads during the monsoon are a good test for any car’s ride quality and the here again, the Brezza impressed us with the way it quietly soaked up destroyed bits of tarmac. The operative word here is quietly because the suspension doesn’t clunk or thunk and it’s only over really sharp bits that it gets audible. 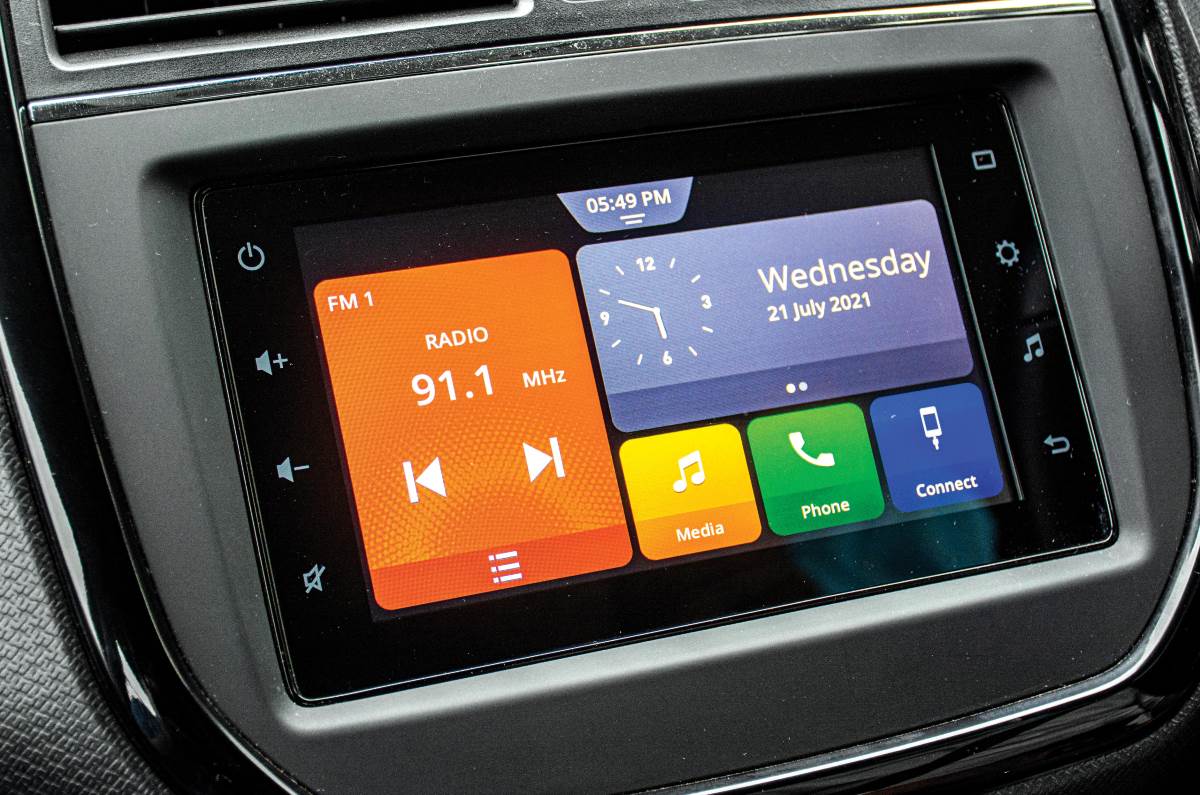 TOUCH ME NOT: Touch screen lacks slickness and sharpness of rivals.

So, what’s not to like about the Brezza then? Quite a bit actually. After jumping in and out of a slew of new compact and mid-size SUVs, you realise how utterly dated the Brezza’s cabin is. The analogue dials look basic, the touchscreen though easy to use, lacks the slickness you find in newer cars, and the plastics exude a cheapness that pervades the cabin. And that’s a shame, because you expect a nicer ambience from a car that otherwise acquits itself well against stellar rivals.

But that’s expecting too much from a car that’s aimed at what is the lowest common denominator. Keep your expectations low and the Brezza won’t disappoint you.